BRITS will bake in a warm and dry spell over the next three months after showers bring in the Bank Holiday.

The soaring temperatures come after the UK fried during last year's record-breaking summer – with a repeat of the high mercury on the cards. 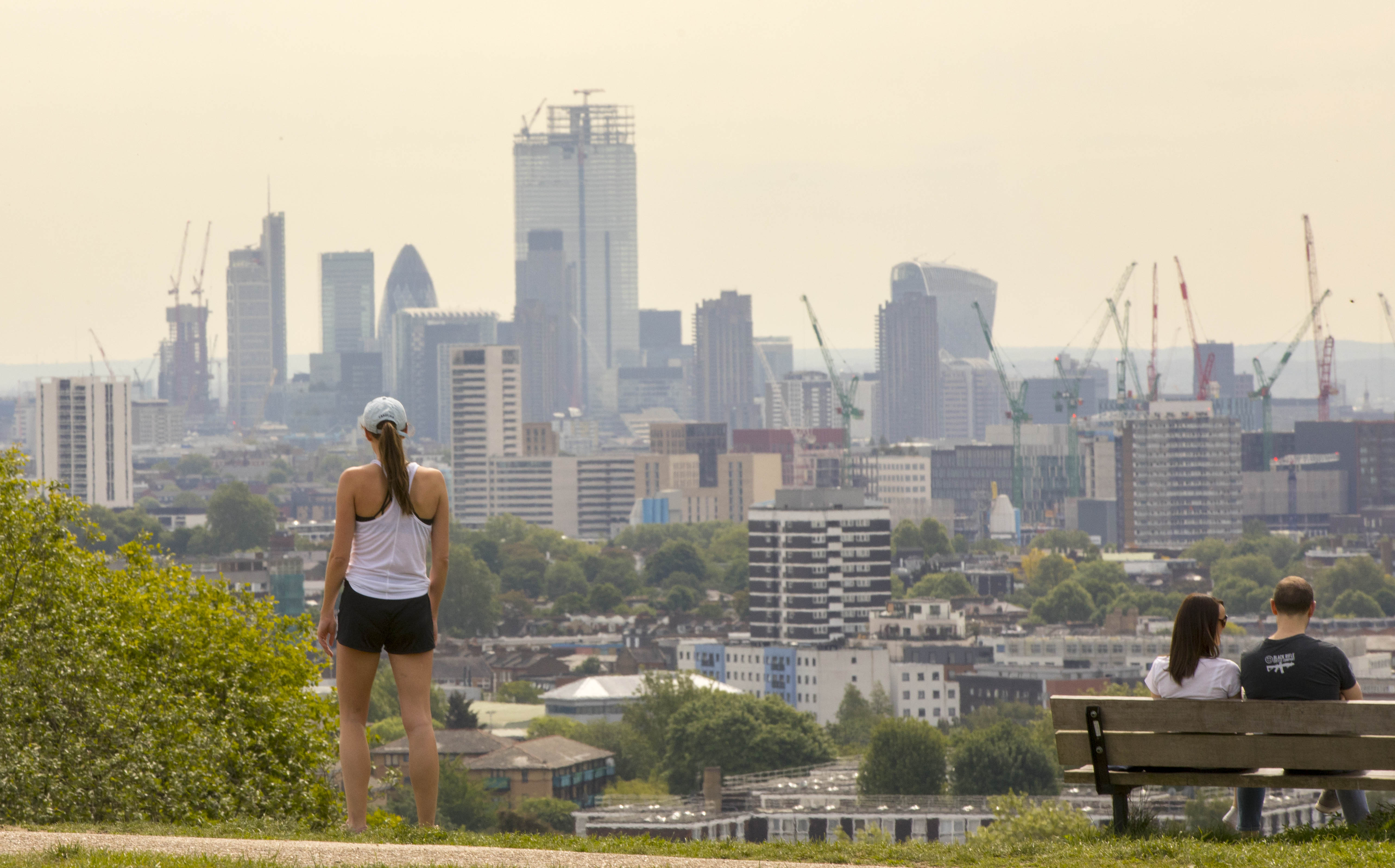 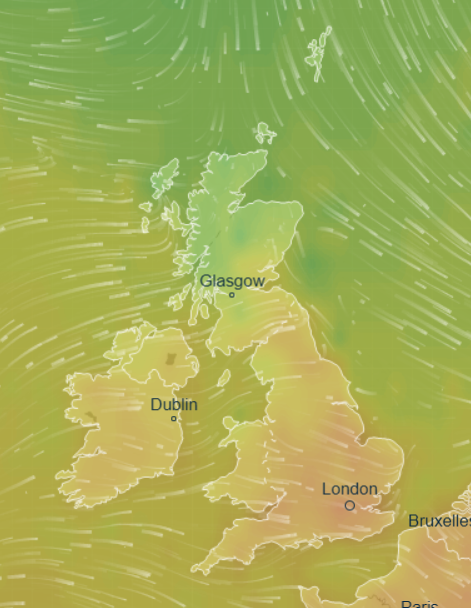 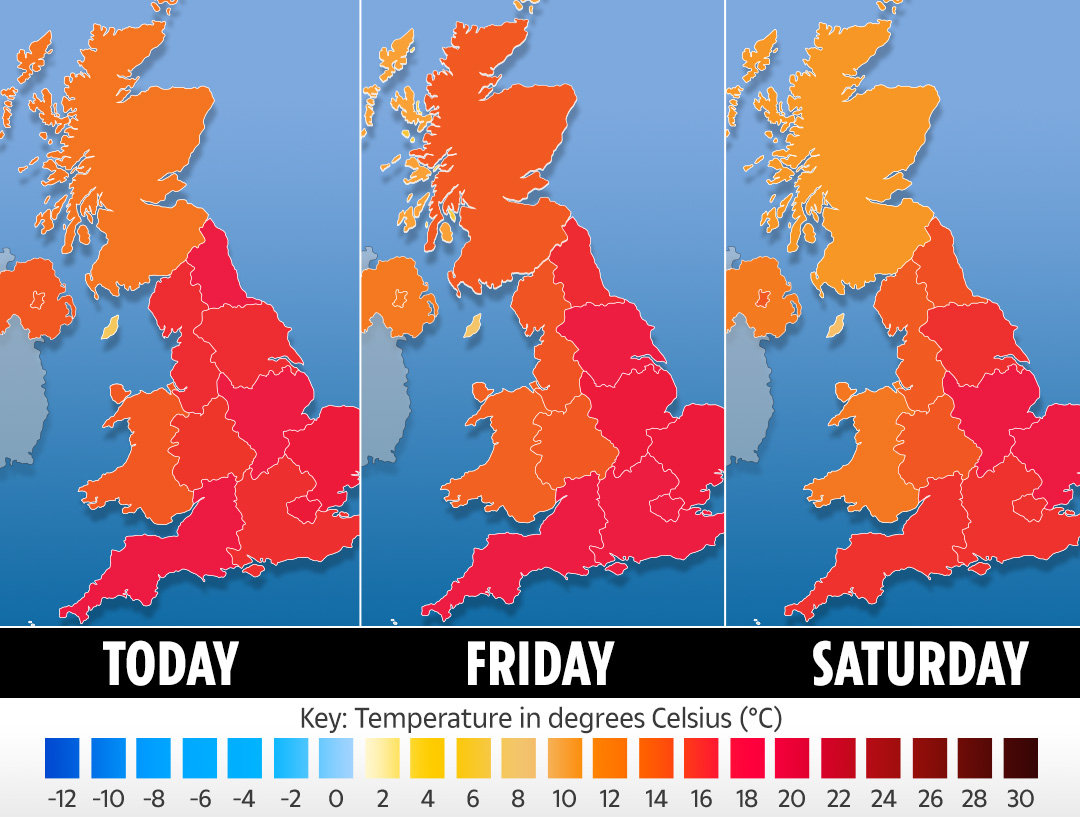 The Weather Outlook today released its forecast for the next three months, predicting "above average" temperatures and "below average rainfall" across June, July and August.

It warned: "At this stage a summer with above average temperatures is thought probable.

"The signal for rainfall is weak, but it is slightly in favour of drier than average conditions over the three month period."

Speaking to the Sun Online, the Met Office said early predictions had suggested "drier, warmer weather" than normal for the season.

Meteorologist Martin Bowles said: "There are broad suggestions that there is a slightly greater chance of dry and warm weather than average.

"A small number of degrees above average, and 30 degrees will be hit some days."

The predictions come after temperatures are expected to reach up to 22.5C tomorrow, before cooling to 19C for Bank Holiday Monday.

Forecasters are saying there will be north-south split with Scotland coming in for a downpour but the south will be mostly sunny.

SWITCHCRAFT is a free service that finds you the right energy deal – and you could save an average of £219 a year.

A fiver will be paid into your bank account within four months of completing the switch. prepayment meter customer customers will receive a £5 Amazon voucher. Open to those 18 and over. UK residents only. Click here for full T&Cs.

However, while the north sees miserable conditions the south of the country will enjoy balmy 20C temperatures for most of the weekend.

The Met Office has said hotter-than-usual UK average temperatures are verging on 50 per cent probability over three months to the start of August.

Forecasts for warm weather will be a boost for events including Glastonbury and Wimbledon.

Bookies have slashed the odds on a summer scorcher with Ladbrokes offering 3-1 from 6-1 for it being the hottest on record. 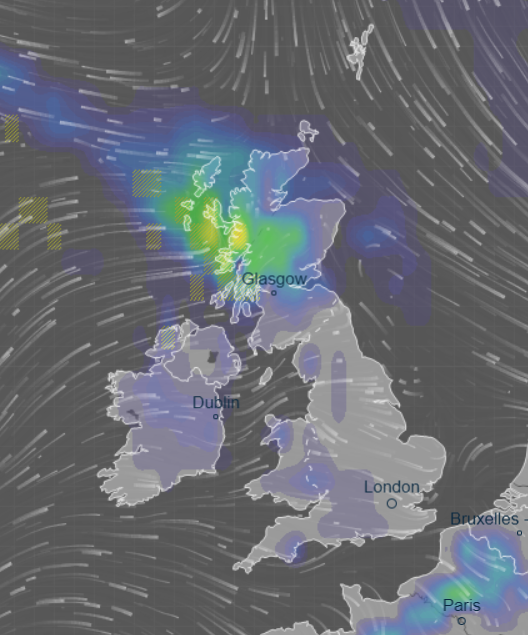 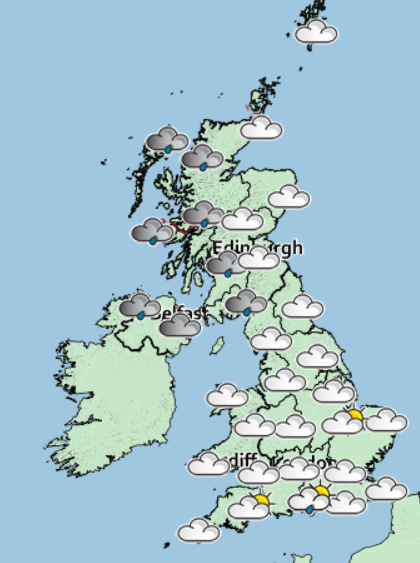 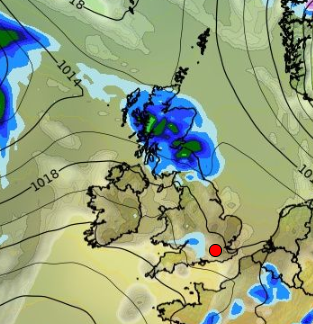 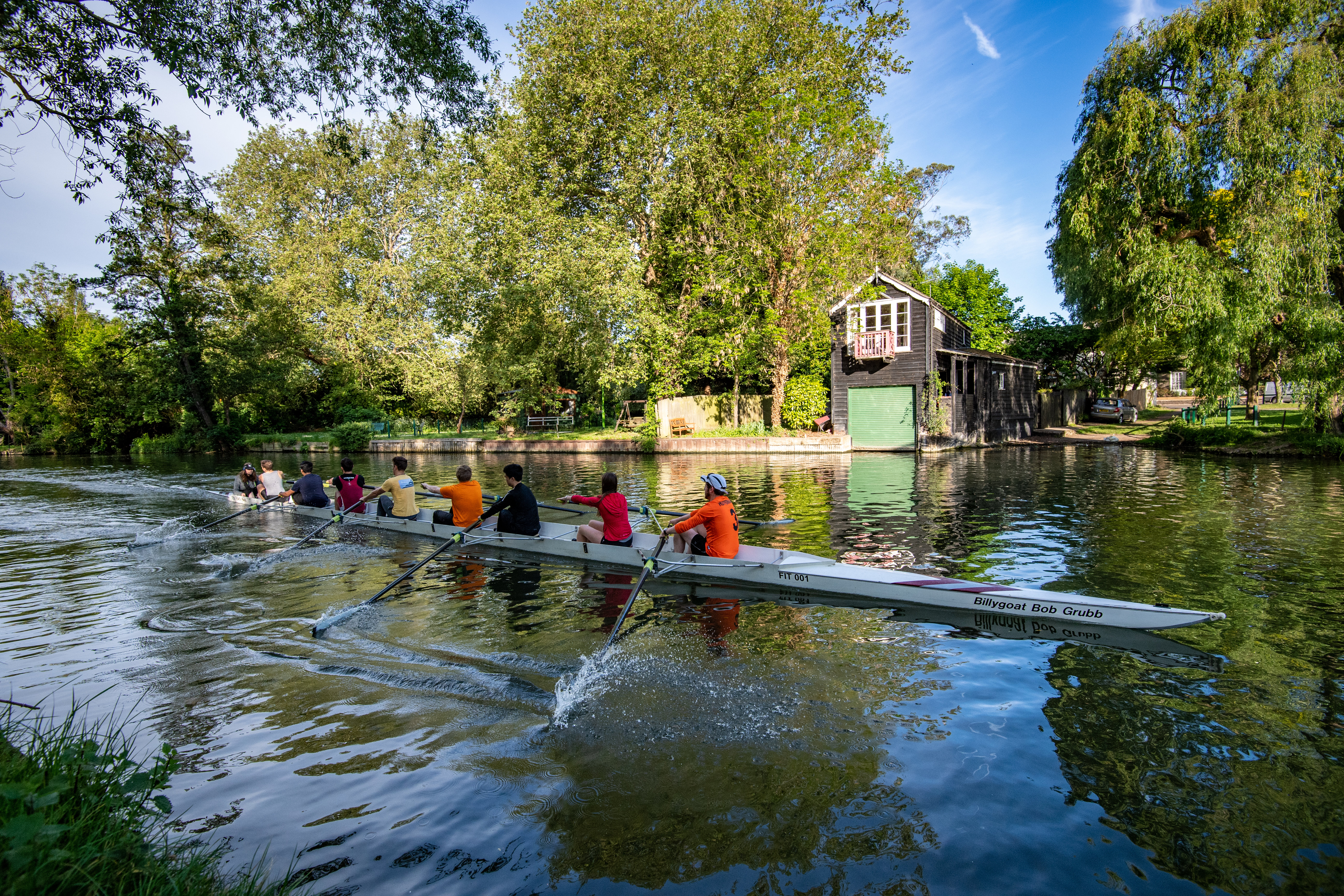 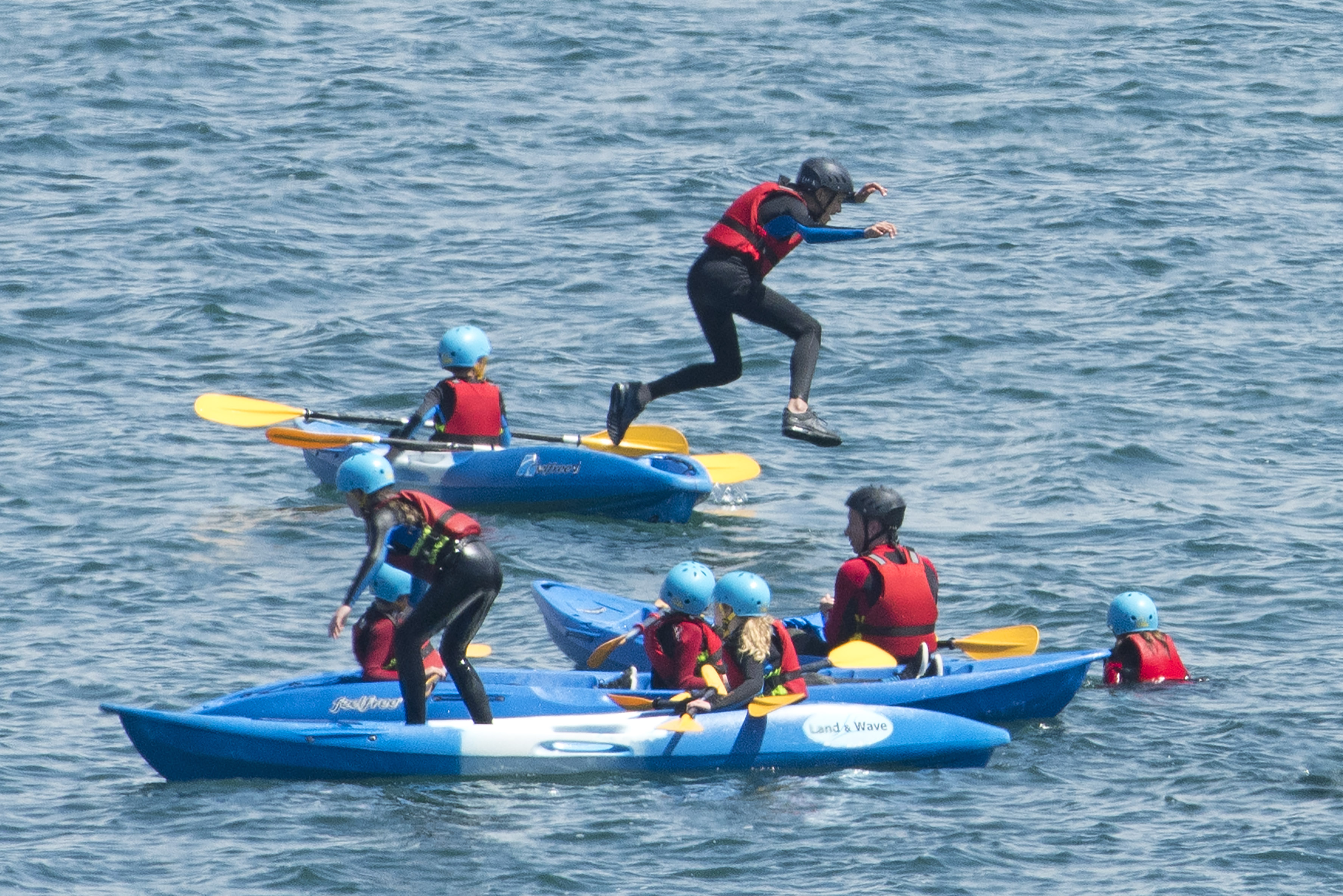