Arcadia Group have announced they will close 23 stores as part of a reshape of the company, putting 520 jobs at risk.  Stores closing include Topshop, Topman, Wallis, Dorothy Perkins and Miss Selfridge.  Rents are also set to be cut at another 194 stores within the Arcadia group.  The company also plans to shut all it’s 11 Topshop and Topman stores in the US. 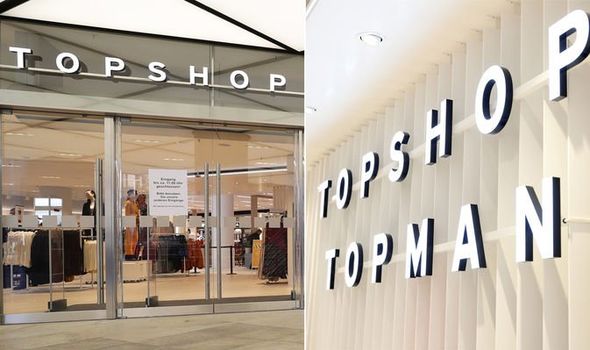 The store closures will add to 200 stores in the UK which have already been shut in the last three years.

This comes as the company has struggled with a challenging market and the closures come as part of a rescue plan.

As rent reductions are to come in place, it is unclear how steep the cuts will be.

Arcadia group has 1,170 shops across 36 countries. 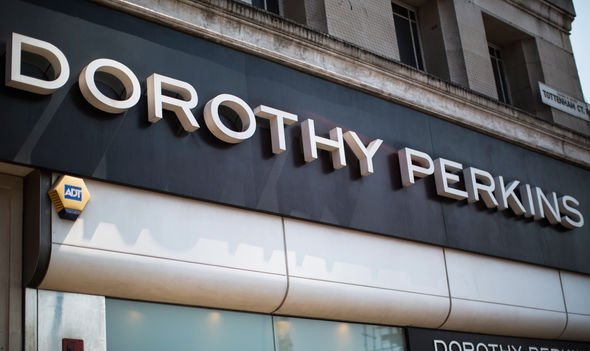 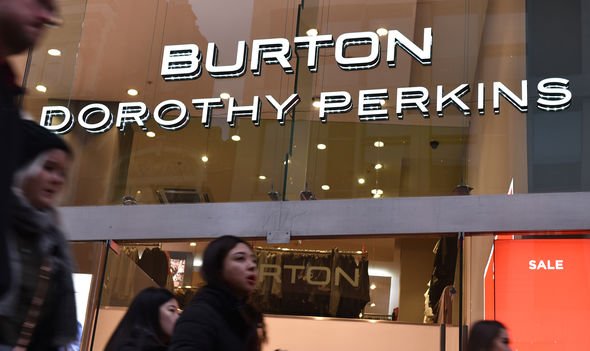 The company employs 18,000 people in the UK and Ireland across it’s 566 locations.

Arcadia Group is not the only company to be facing difficulties keeping stores open.

Today, Marks and Spencer announced they will close 110 stores across the UK.

These closures will affect both food and clothing stores.