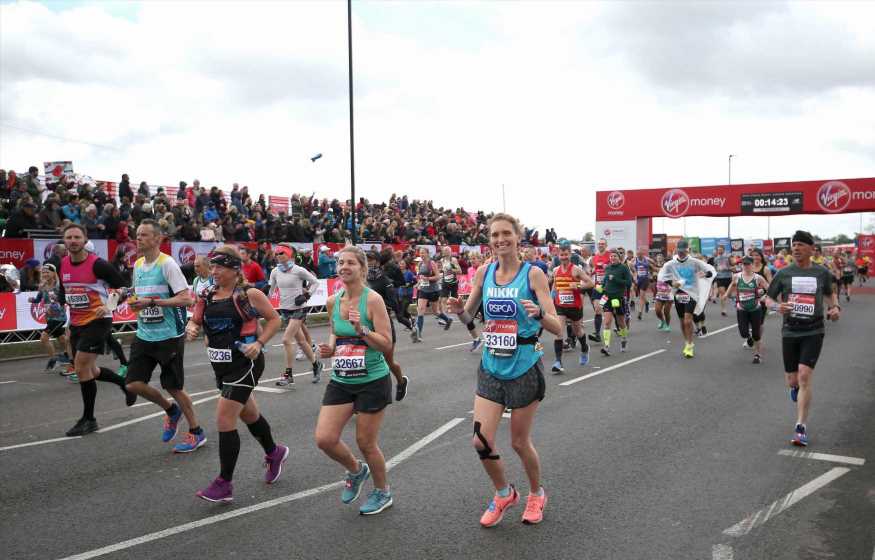 TRAINING for a first marathon reverses the ageing of blood vessels and cuts the risk of stroke by a tenth, a study found.

Novice runners who trained for six months and completed the race had a four-year reduction in the age of their arteries. 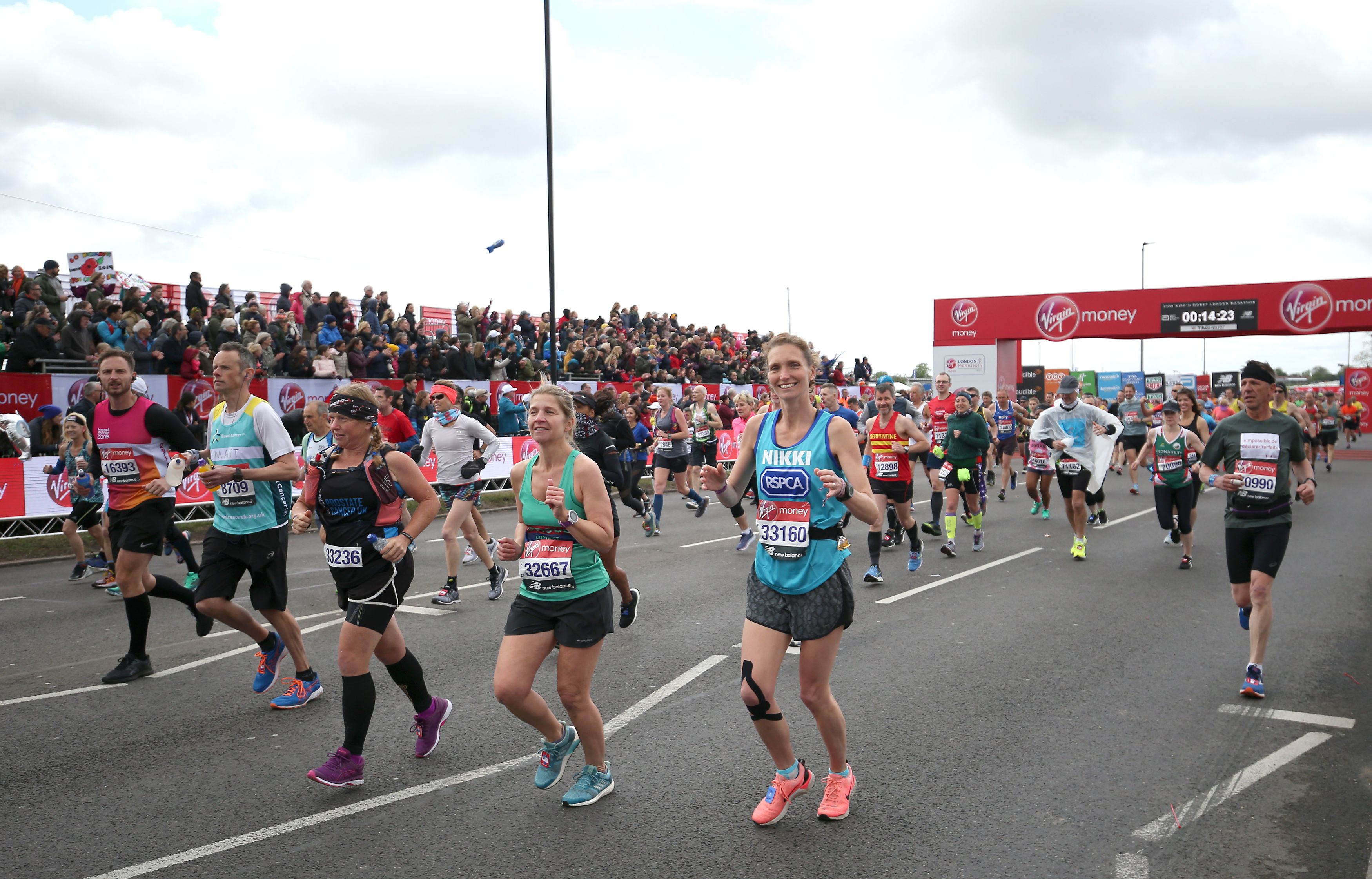 Their systolic blood pressure — the pressure when the heart beats — also fell by 4mmHg.

This is comparable to the effect of medication and if maintained translates to a ten per cent lower risk of stroke over a lifetime.

They followed a typical training programme, running six to 13 miles a week for six months, before the London Marathon.

Participants were subjected to medical checks before they started training — and two weeks after crossing the finish line.

This included MRI and ultrasound scans of the heart and blood vessels, a fitness test and measurements of blood pressure and heart rate.

The biological age of the aorta — the largest artery in the body — was calculated at both time points.

most read in uk news

But aortic stiffness reduced after completing the marathon and the aorta was four years younger than before training.

Study leader Dr Anish Bhuva said: “You don’t have to be an elite athlete to gain the benefits from marathon running, in fact they appeared greatest in those who were older and slower.”London Marathon 2019: Tens of thousands of people descend on the capital's streets this weekend for the UK's largest running event