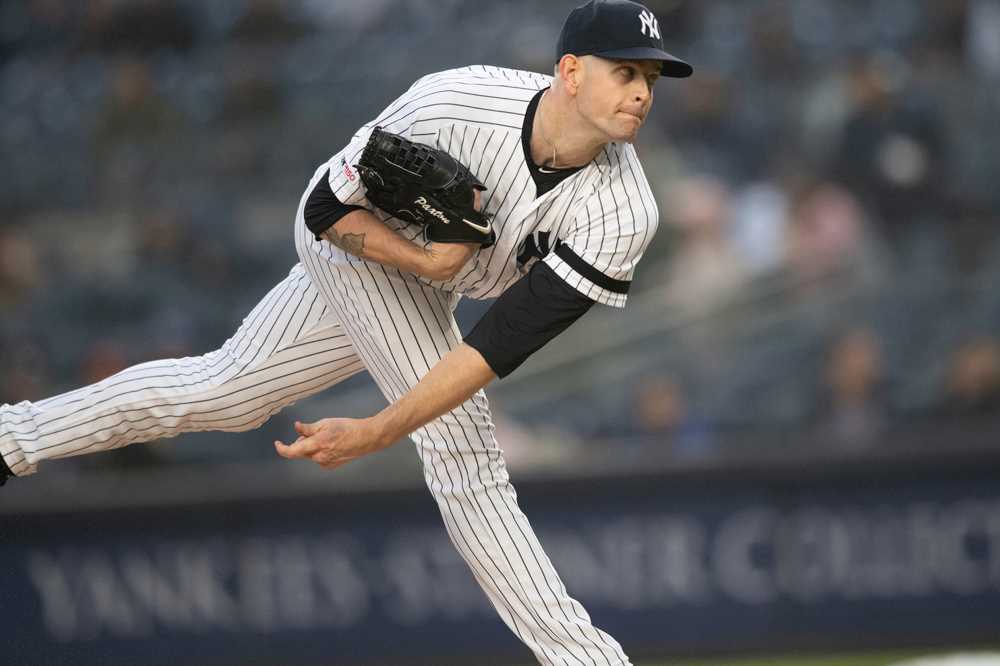 Well, it had been a few days, so the Yankees were due for yet another injury.

James Paxton, the big offseason acquisition from the Mariners who has pitched so well of late, departed after three innings with left knee soreness and will undergo an MRI on Saturday, the team announced. Paxton labored through his three innings, throwing 64 pitches, 32 for strikes. He was fortunate to allow just one unearned run, after loading the bases with one out in both the second and third innings. Paxton departed with the Yankees ahead 2-1.

Injuries have been a problem for Paxton, who has been on the Injured List (then the DL) at least twice each of the last two years, and once every season since 2014. Paxton, 30, entered Friday night having allowed three earned runs in his last three outings, sporting a 3.38 ERA.

The Yankees already have a star-studded group on the IL. Aaron Judge, Dellin Betances, Aaron Hicks,Luis Severino, Greg Bird, Giancarlo Stanton, and Troy Tulowitzki are among the players sidelined. Miguel Andujar is scheduled to be activated on Saturday.