Scientists are in a race to prove that the coronavirus vaccines will work against the new mutant strain which is spreading across the country.

Government experts have said the results from testing will take a couple of weeks, as scientists as Porton Down in Wiltshire scramble to analyse the strain. 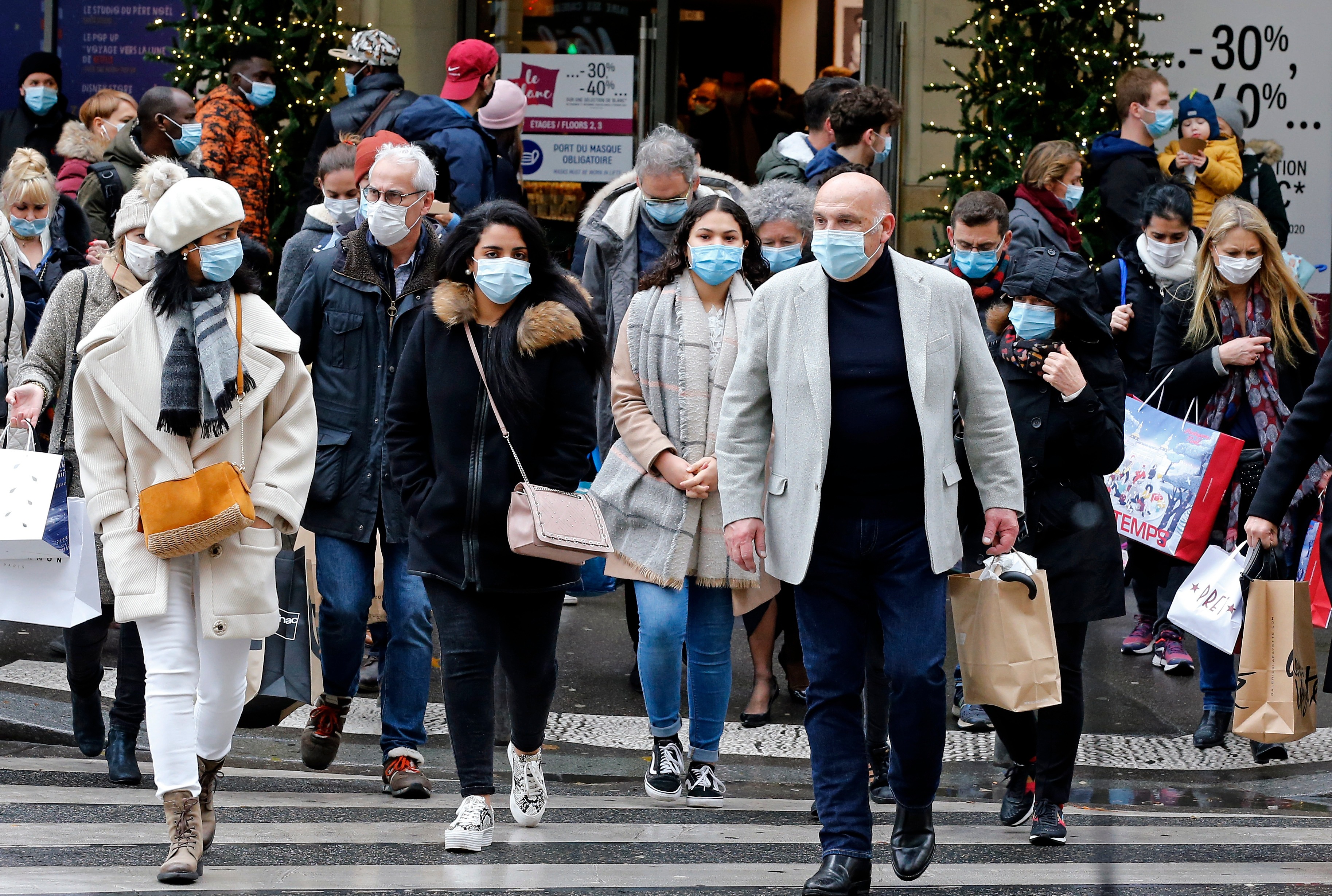 The experts are growing samples of the strain and once these are ready, will add serum taken from patients who have received the vaccine to test the response.

Experts today said that the scientists on the New and Emerging Respiratory Virus Threats Advisory Group (NERVTAG) team are “being careful” with their analysis.

He added: “If there was a rave of several thousand people where this variant was introduced and infected many people mostly in that rave, this may seem very high compared to a lower background of non-variant virus, e.g. in an otherwise prevailing national lockdown.

“The NERVTAG team appears to be being very careful about such comparisons – and possible ‘founder effects’ that might be misleading – which is good.”

Concerns have been raised due to the variants in spike protein – which is the part of the virus which latches on to human cells.

The Pfizer/BioNTech jab, which is already being rolled out across the UK works by targeting this particular protein.

Experts are also concerned that people who caught the old strain of the virus could be susceptible to it again.

The Telegraph reported that the Ministry of Defence is researching the strain at Biosafety Level Three – which is one below the highest tier which is reserved for weapons-grade threats.

Chief Medical Officer for England, Professor Chris Whitty said it was vital that the public continue to follow the rules as scientists try to understand the new strain. 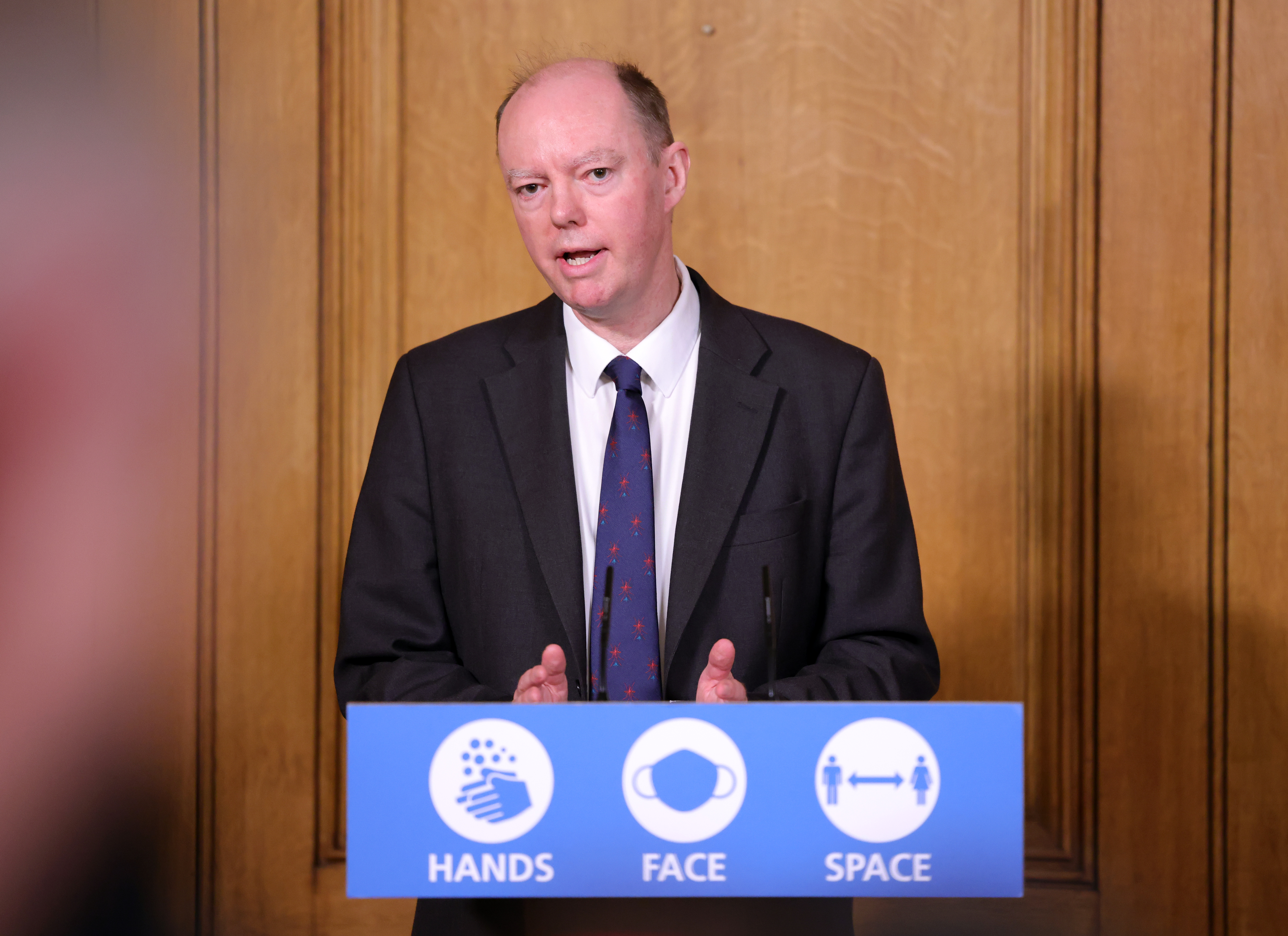 He said: “There is no current evidence to suggest the new strain causes a higher mortality rate or that it affects vaccines and treatments although urgent work is underway to confirm this.”

Government sources added that it was hoped that both the Pfixer and Oxford vaccine would produce “multiple responses” which could fight the new and old strains.

But the chair of NERVTAG, Prof Peter Horby said scientists “just don’t know yet” as to whether or not the strain could stop people achieving immunity.

Speaking to The Telegraph he said: “One would anticipate that the strain won't have an effect on the vaccine or only have a small effect.

“But it is possible that the vaccines would be less effective, yes. You see this with flu vaccines where the virus is even more changeable than coronavirus.

"And that's why you see this sort of fluctuation and effectiveness of flu vaccines is because the virus changes a lot. But at the moment we just don't know.”

The evidence from NERVTAG was presented to Prime Minister Boris Johnson on Friday, which led to Christmas plans being ruined for people across the country.

Mr Johnson was warned that the new VUI-202012/01 strain increased the viral load – explaining why it spread easier than other strains.

Health Secretary Matt Hancock announced the new strain earlier in the week as he plunged London and surrounding areas into Tier 3.

The capital, the South East and parts of the East of England were then pushed into Tier 4 on Saturday.

Mr Hancock said: "It is an enormous challenge, until we can get the vaccine rolled out to protect people. This is what we face over the next couple of months."