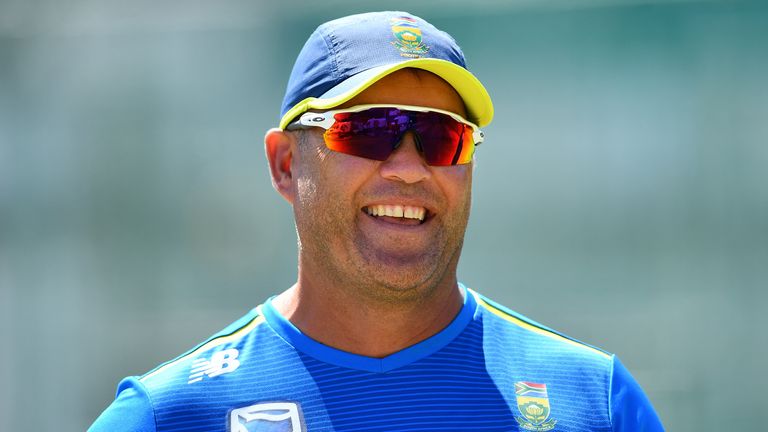 In the history of Test cricket, only Sachin Tendulkar and Ricky Ponting have scored more runs than the former Proteas all-rounder’s 13,289.

Kallis averaged 55.37 in his 166 Tests and England’s batsmen will now benefit from his expertise and experience as he joins Chris Silverwood’s coaching team for the two-Test tour.

Kallis took on a similar role with South Africa during their 2019-20 season and was in the Proteas dressing room as they were beaten 3-1 by Joe Root’s side at the start of the year.

Former Warwickshire and New Zealand bowler Jeetan Patel returns to the set-up as spin bowling consultant and will work with Dom Bess, Moeen Ali and Jack Leach during the tour.

Meanwhile, with wicketkeeping coach Bruce French having retired last month after 11 years in the part-time role, James Foster has been named wicketkeeping coaching consultant. The 40-year-old played seven Tests for England and was widely considered the best gloveman in the country for the majority of his playing career with Essex.

England are due to fly to Sri Lanka on January 2 ahead of a period of quarantine, during which they will be allowed to train for five days, before the first Test begins in Galle on January 14.

Watch England’s two-Test series in Sri Lanka live on Sky Sports. The first Test starts on January 14 with the second getting under way on January 22.