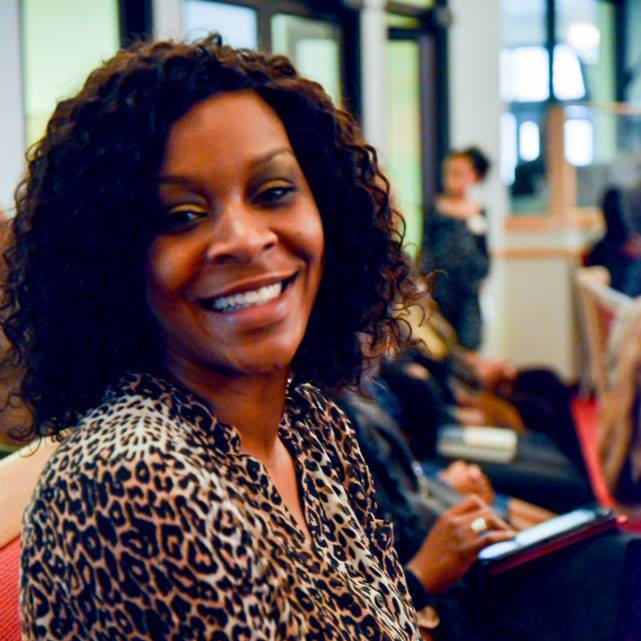 Sandra Bland, 28, took her own cellphone footage of her own 2015 traffic stop, inviting new perspective, and prompting calls from her family to re-open the criminal investigation into her arrest and death.

Bland, who was stopped by Texas State trooper Brian Encinia on July 13, 2015, was found dead in her Waller County jail cell three days later after the contentious stop – during which Encinia points a Taser at her and yells “I will light you up!”

According to WFAA, which released the video in exclusive partnership with the Investigative Network, the new footage has raised Bland’s family suspicions that officials in Texas withheld evidence in her arrest and her death.

It was previously believed that Encinia’s dashcam footage was the only recording of the July 2015 stop, which ended in Bland’s arrest with Encinia claiming he feared for his safety during the stop.

The short cellphone clip, about 40-seconds long, was in the hands of investigators until it was obtained by the Investigative Network once the criminal investigation was closed, WFAA notes.

The video shows Encinia yelling at Bland to get out of the car, even as she calmly asks why she’s being apprehended.

“You just opened my car door…so you threatening to drag me out of my own car?” Bland could be heard arguing.

The camera pans more in Encinia’s direction in time to show him drawing his Taser and pointing it directly at Bland.

“Get out of the car. I will light you up! NOW” he yelled.

“Wow. You doing all of this for a failure to signal,” Bland comments as she steps out of her vehicle.

Encinia is then heard ordering Bland to “get off the phone.” Bland insists she’s not on the phone and has the right to record.

Shortly after the footage stops.

Bland’s family pointed out that they never saw the video until now and want the case against Encinia reopened.

“We also know they have an extremely, extremely good cover-up system,” she added.

The Texas Department of Public Safety insisted that the video was not withheld.

“The premise that the video was not produced as a part of the discovery process is wrong,” DPS said in a statement. “A hard drive containing copies of 820 Gigabytes of data compiled by DPS from its investigation, including the dashcam videos, jail video footage and data from Sandra Bland’s cell phone, was part of discovery.”

Lambert also argued that the new video shows that Encinia knew that Bland was no threat to him.

“He sees exactly what’s in her hand,” Lambert said of the cellphone recording. “How can you tell me you don’t know what’s in her hand when you’re looking right dead at it. What did she do to make him feel his safety was in jeopardy? Nothing.”

On the other hand, Encinia’s lawyer insisted that dashcam footage showed that his actions were justified.

“He gets upset but before that ever happened, we had seen her reach out of view on the passenger side,” attorney Chip Lewis said. “That is the impetus to get her out of the car.”

Encinia was fired from his job and charged with perjury, however, that charge was dropped after he gave up his license and vowed never to work as an officer again.

Bland’s death was ruled a suicide. No Waller County law enforcement officials were indicted in connection with her death.

The family ultimately filed a wrongful death lawsuit against Waller County and Texas DPS, which was settled in 2016 for $1.9 million.

In response to the new video, state Rep. Garnet Coleman (D-Houston), who carried the “Sandra Bland Act” in 2017, vowed that he would investigate why the family never saw the footage.

“It is troubling that a crucial piece of evidence was withheld from Sandra Bland’s family and legal team in their pursuit of justice,” the statement read. “The illegal withholding of evidence by one side from the other destroys our legal system’s ability to produce fair and just outcomes. As Chair of the House Committee on County Affairs that looked into the death of Sandra Bland, I will make sure that the Committee will also look into how this happened.”