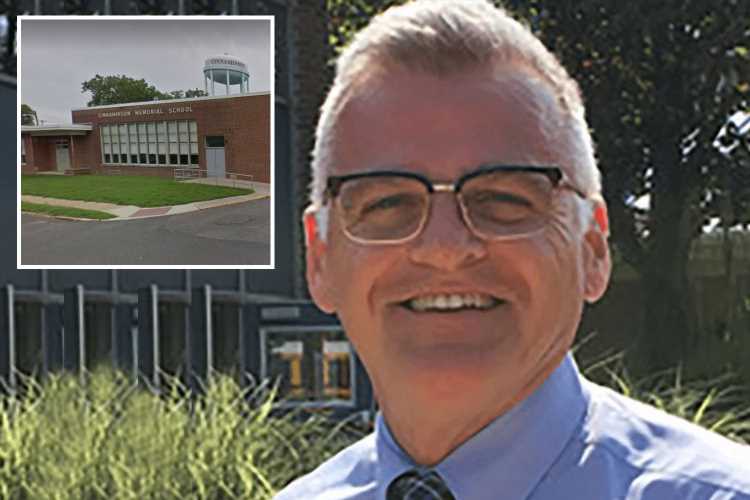 A TEACHER who got a 14-year-old girl pregnant while he was a Catholic priest can keep his job at a school, an arbitrator has ruled.

Former Reverend Joseph DeShan, 59, began teaching in New Jersey in 1996 — six years after he impregnated the teen, who worked in his parish rectory in Bridgeport, Connecticut, the state ruling said. 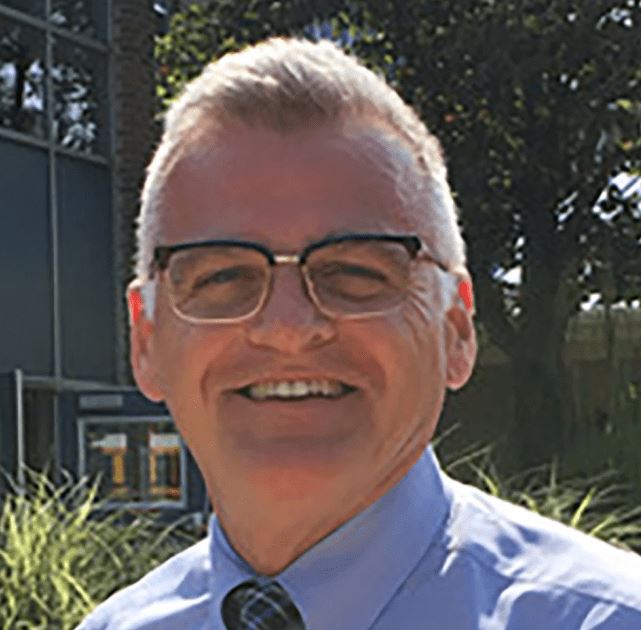 School officials in the district of Cinnaminson didn’t learn of the illicit relationship until 2002, when it surfaced in the press, reports The New York Post.

DeShan, who had left the priesthood years prior, was suspended for three weeks but eventually returned to the classroom.

Then last year, district officials alleged that DeShan made a 12-year-old student uncomfortable while commenting on her “pretty green eyes,” according to the ruling.

“Look at me,” DeShan allegedly told the girl. “Let me see your pretty green eyes. You don’t see them too much anymore.”

DeShan purportedly made the creepy remark in a “weird voice,” according to the seven-page ruling.

The former priest was accused of “conduct unbecoming of a staff member” by the district in December as parents requested that their children be removed from his classroom, according to the April 2 ruling.

if you’re an alcoholic, you shouldn’t be working behind a bar

The parents said their children felt unsafe being taught by a “rapist” and a “paedophile” who had no business being around juveniles, especially those close in age to the girl he impregnated, the document said.

But the arbitrator ruled that the allegation involving the female student’s eyes was hearsay and did not warrant DeShan’s termination.

“The (Board of Education) … insinuates that the comment was laced with improper intentions and sexual connotations,” wrote state Department of Education arbitrator Walt De Treux.

“Yet it provides no non-hearsay evidence of the basis for that implication.”

And despite the changes in “parental and societal views” that district officials say now make DeShan unfit for a classroom, arbitrator Walt De Treux wrote that the teacher cannot lose his job for conduct they’ve known about for 17 years.

“The BOE has not alleged that respondent engaged in any inappropriate conduct while holding public employment,” De Treux wrote.

“The fact that some parents now demand his removal from the classroom does not give the BOE a second opportunity to revisit pre-employment conduct of which it has been long aware.”

DeShan teaches reading to sixth-graders, according to the district’s Web site.

In a statement to The Post on Friday, Cinnaminson Superintendent Stephen Cappello said the district is “currently working with counsel” to determine its next steps.

“We will continue to make decisions that are in the best interest of our students and educational community,’’ Cappello said.

A mother at the middle school said DeShan was put on leave in October and has yet to return.

The district did not respond to questions about his status Friday.

DeShan, who has been named in a list of clergy members credibly accused of sexual abuse by the Diocese of Bridgeport, was removed from the ministry in 1989 after a “single allegation,” diocese records show.

He was never prosecuted in Connecticut because of the state’s statute of limitations on sex abuse, according to NJ.com.

The Connecticut Post reported that the late Edward Cardinal Egan was Bridgeport’s bishop at the time of DeShan’s relationship with the girl, before serving as archbishop of New York.

Egan had the teen fired from her rectory job and did not alert police to the matter, sources told the newspaper at the time.

A church spokesman denied the allegation. Egan died at 82 in 2015.

Zach Hiner, executive director of the Survivors Network of those Abused by Priests, told The Post he was disappointed in the arbitrator’s ruling.

“I understand the logic [of it], but this is one of those cases where the technicalities have seemed to have overridden common sense,’’ Hiner said.

“If the district chooses not to appeal, I think that would send a very bad message.”

A mother of two girls at the school told The Post that DeShan should not be teaching kids.

“The bottom line is this guy had sex with a minor,” said the woman, who wouldn’t give her name. “This is middle school. The students are the same age as his victim.

“I mean, if you’re an alcoholic, you shouldn’t be working behind a bar.’’

A version of this article originally appeared in The New York Post.