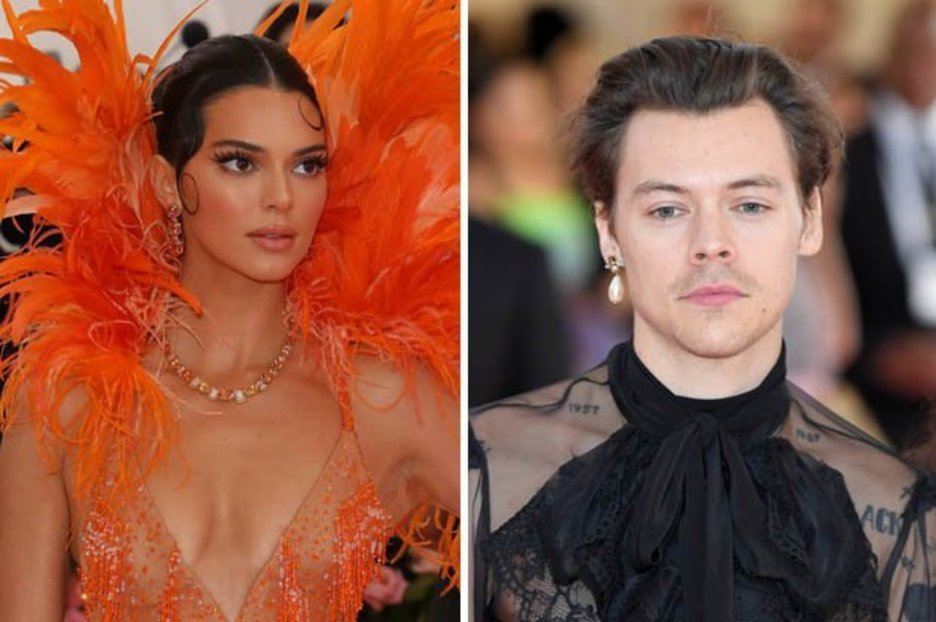 Harry Styles and Kendall Jenner couldn’t take their eyes off each other at the Met Gala.

The pair, who dated four years ago, were spotted flirting with each other at this evening’s fundraiser.

Held every year at The Metropolitan Museum of Art in New York, stars turned up in their droves to show off their lavish “camp” themed outfits.

While people made their way inside, the singer and model stopped for a quick chat with the pair gazing into each other’s eyes.

The friendly exes shared a huge smile for the flirty picture, and judging by their happy facial expressions, appeared to be having a chuckle over something.

Harry was one of the co-hosts at this year’s event, and wore a suitably chic all-black ensemble.

Earlier in the evening, he walked the red carpet with Gucci’s creative director Alessandro Michele. 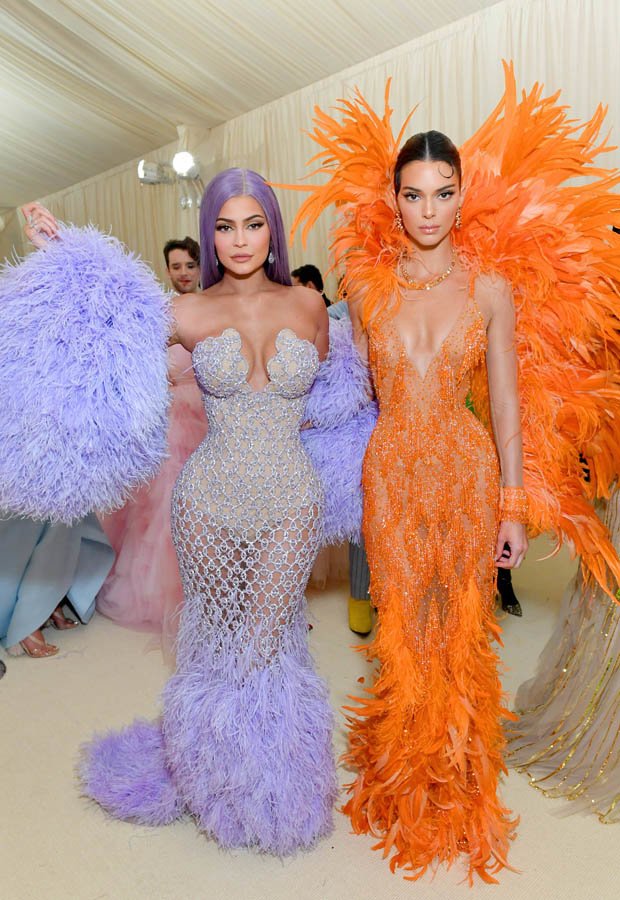 Kendall impressed in a floor-length orange gown with sequinned and feather detailing.

The 23-year-old left the crowd and the internet stunned in her Cher inspired dress.

After seeing the picture, the online world hoped there could be a Harry and Kendall relationship revival. 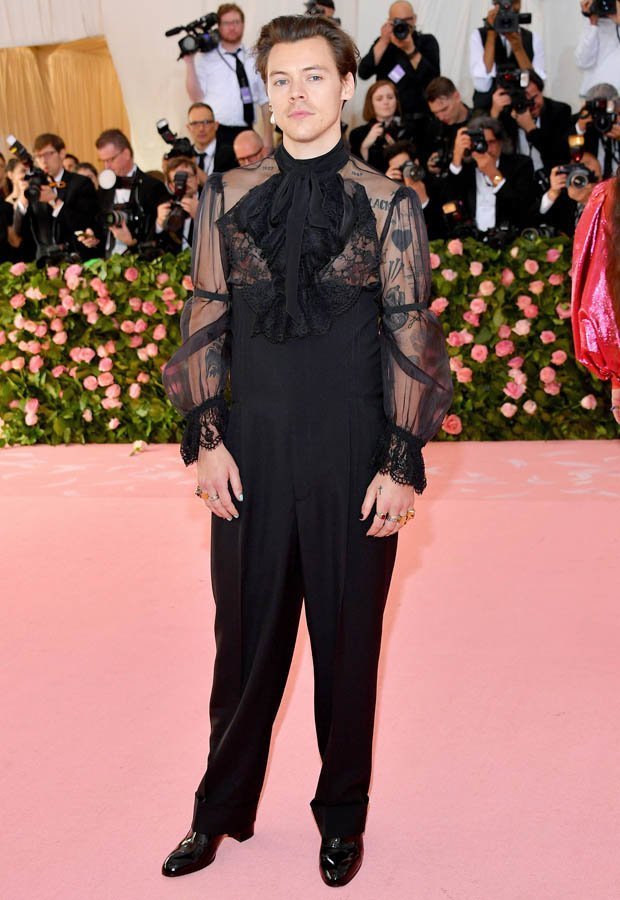 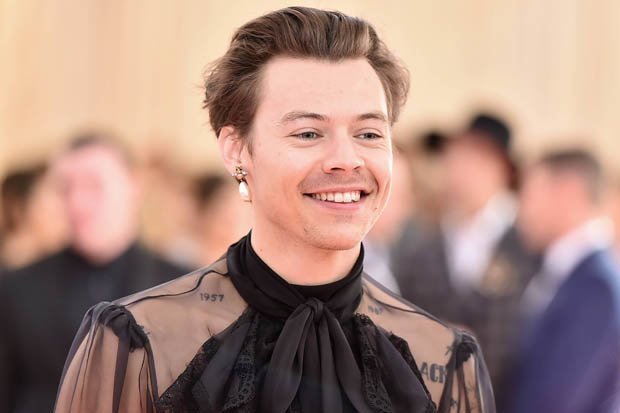 One user wrote: “Harry Styles and Kendall Jenner. The power.”

While a second said: “Moments between Kendall Jenner and Harry Styles are what I live for.”

Let’s not buy our wedding hats just yet..