Two doses of either the Pfizer or AstraZeneca jab are still “super-effective” despite the new strain, experts say. 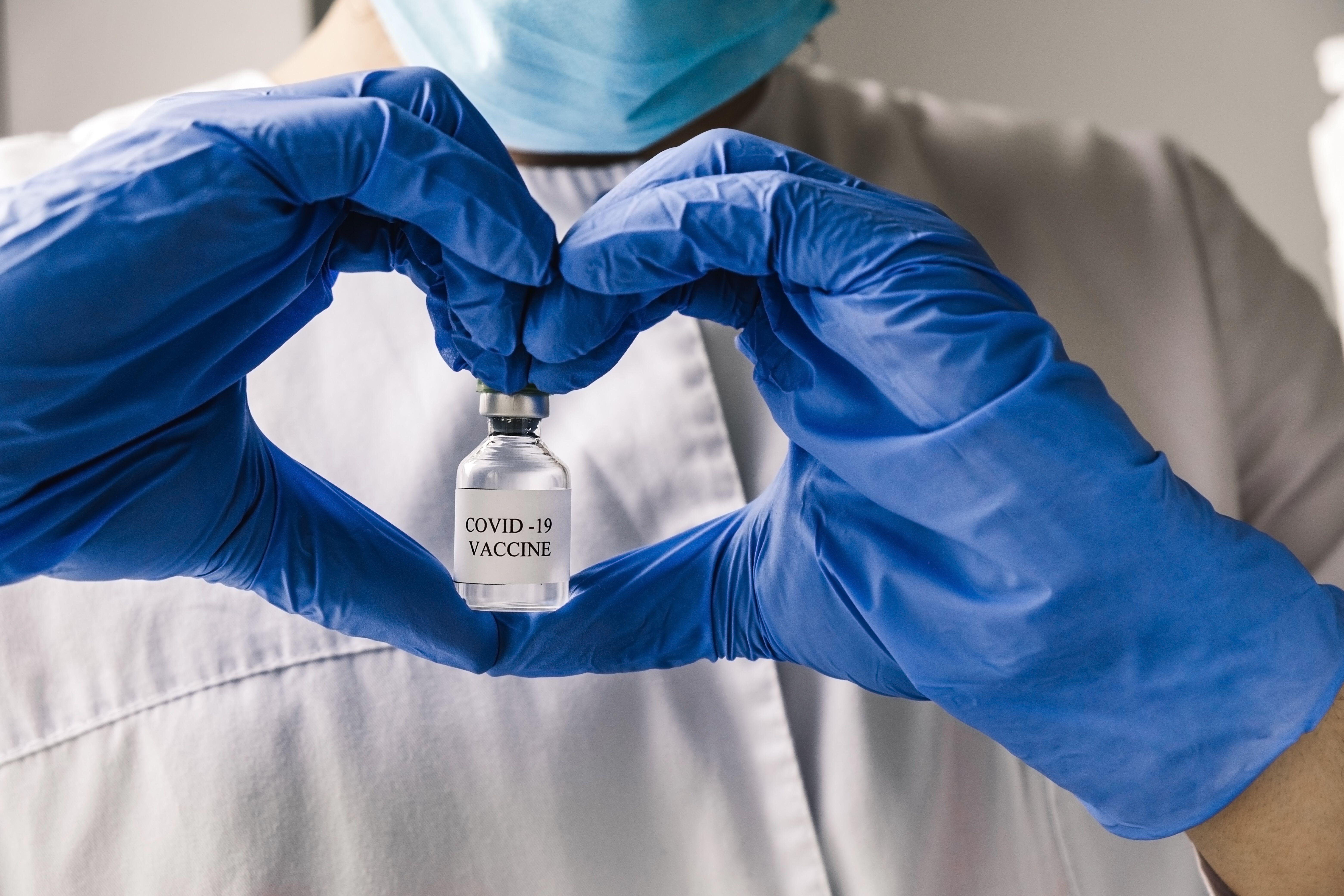 It had been feared vaccines would not work as well against the variant.

Although protection is lower than it was for the Alpha version of the virus from the winter, a single dose still stops around half of cases — rising to 70 to 80 per cent after a second dose.

Oxford’s Prof Sarah Walker said: “Both of these vaccines are still doing really well against Delta. 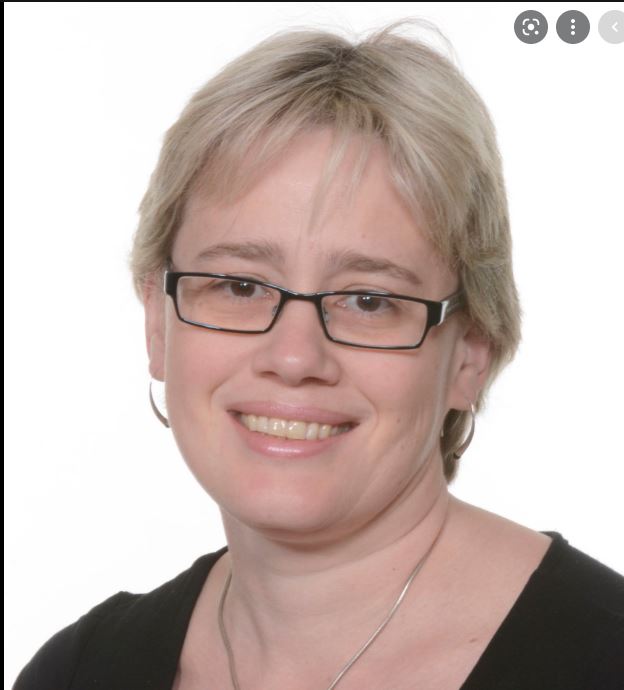 "We’re seeing good protection against new infections but the effectiveness is reduced compared with Alpha.”

The study also found those who get Covid despite being vaccinated are no less likely to show symptoms than unjabbed.

"What doesn’t seem to be out there is them ending up in hospital — so there’s a definite disconnect there.”