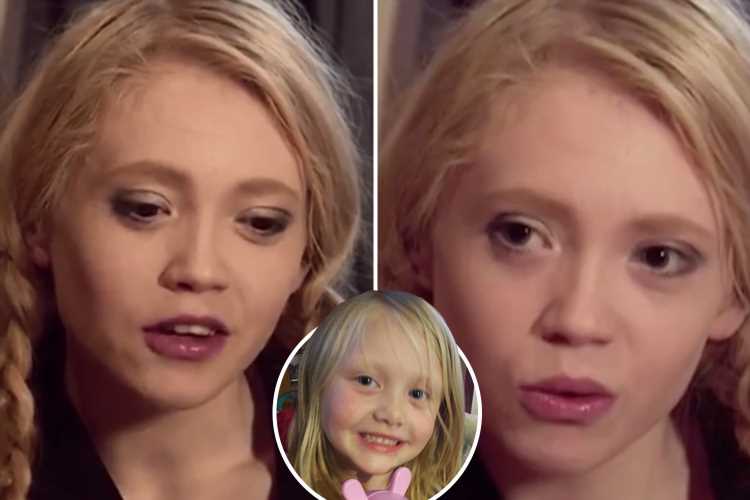 ALESHA MacPhail’s grieving mum last night said "there are days I don't want to be here" as she made her first TV appearance since her daughter’s murder.

Brave Georgina Lochrane, 24, appeared on Scottish STV News to tell how she has struggled to cope since Alesha's harrowing death on the Isle of Bute last year. 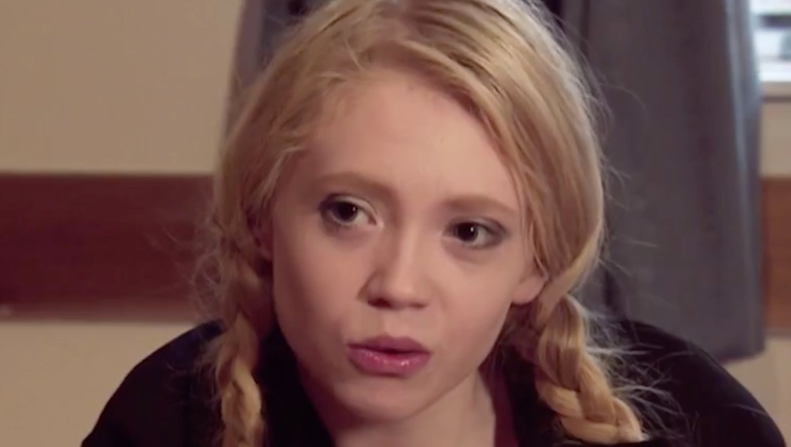 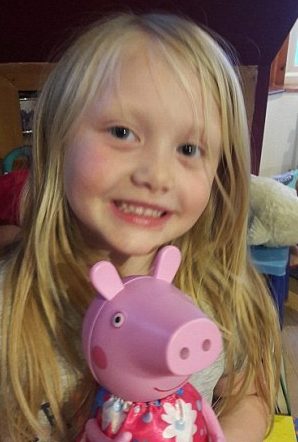 Six-year-old Alesha was abducted from her bed before being raped and murdered by evil teen Aaron Campbell.

The callous killer, then-16, denied murdering the schoolgirl and instead blamed the girlfriend of Alesha's dad, Toni McLachlan, for her death.

But he was found guilty and a sentenced to a minimum of 27 years in prison in February.

He has since launched an appeal against his sentence.

Appearing on STV News last night, Georgina spoke about the support she’s been given from the charity FAMS – Families Against Murder and Suicide.

And she revealed the charity had helped her through the days when she “doesn’t want to be here”.

An emotional Georgina said: "When I found FAMS it was like everything all in the one, because they’re helping me with Alesha and they are also helping me with my mental state as well.

“There’s days when I wake up and I don’t want to be here.”

Georgina also revealed the heartbreaking final conversation between Alesha and her little sister Courtney before she left to go and stay with her dad on Bute.

“Courtney still remembers that day but she doesn’t understand that was the last time she saw Alesha.”

Alesha's mum told how she now wants to honour her daughter's memory by helping other families through the charity.

She told STV: "I couldn't have got through those days without their help.

"Now I just want to give them back the support they gave me."

Campbell's trial hear how the baby-faced maniac is a Slender Man-obsessed gamer who tortured cats.

He told a psychologist "all I thought about was killing her" as he promised to take the little girl home after kidnapping her on July 2 last year.

Investigators feared he was a serial killer in the making who would have struck again. 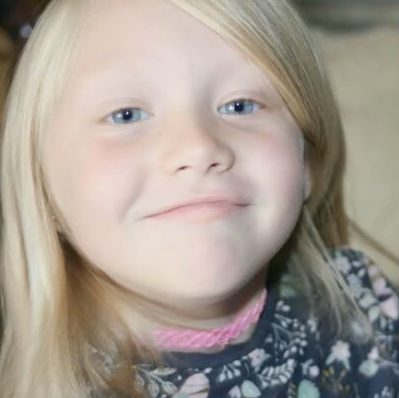 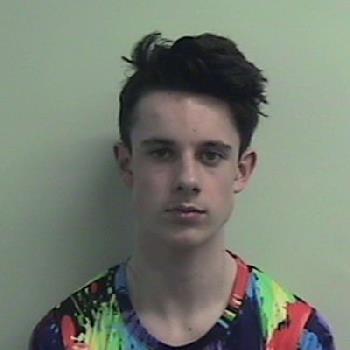