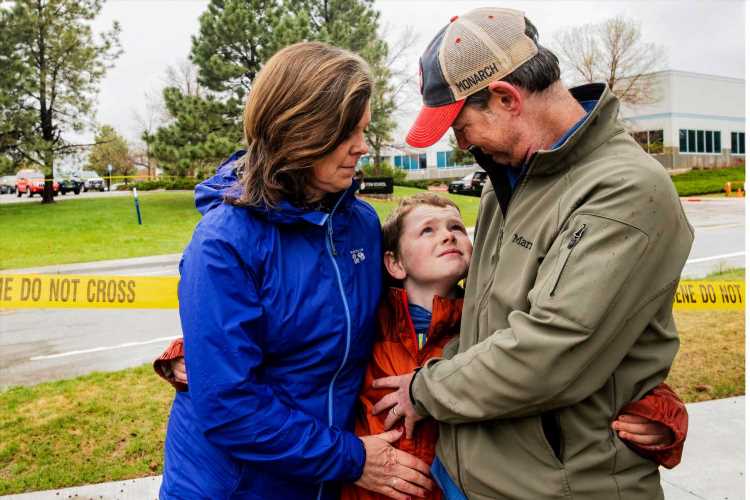 A sixth-grader who survived the Colorado school shooting held on to a baseball bat during the attack because he wanted to go down fighting, he said on Wednesday.

Nate Holley told CNN that he clutched the metal bat while hiding from the two gunmen inside a closet in his classroom at the STEM School Highland Ranch.

The middle schooler said he heard the gunshots thanks to his “sensitive ears” and that about half of the students in his class burst into tears when the active-shooter alarm went off.

First, his teacher told the kids to hide behind her desk, then moved them to a closet when the gunman got closer.

“It was incredibly scary,” Holley said. “I was hiding in the corner and they were right outside the door.”

An 18-year-old student, Kendrick Castillo, died after tackling one of the shooters in the attack, that wounded eight others.