WARNING: This article contains spoilers from The Good Doctor.

The Good Doctor has returned for its sixth outing on ABC, following the life of Dr Shaun Murphy (played by Freddie Highmore) and his friends at San Jose Bonaventure Hospital. The medical drama was last seen in May with fans already aware it was going to be back for more episodes later on in the year. Now, the time has arrived for viewers to find out what happened next after that shocking season five finale.

How to watch The Good Doctor season 6 online

The Good Doctor season six premiered on Monday, October 3, on ABC in the USA.

There are a number of American streaming services which give its subscribers access to the latest episodes.

One of which is fuboTV which has around 120 channels, including ABC, FOX, CBS, Adult Swim and NBC.

fuboTV offers first-time customers a seven-day free trial but will then set you back $64.99 per month. 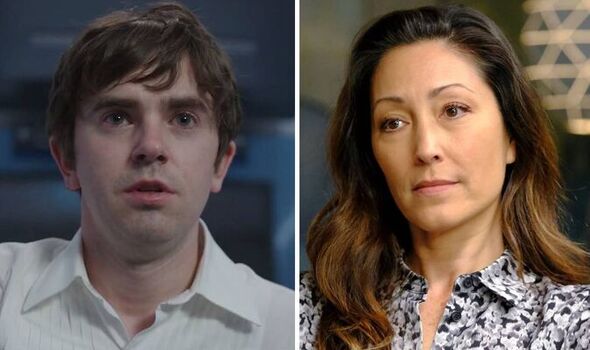 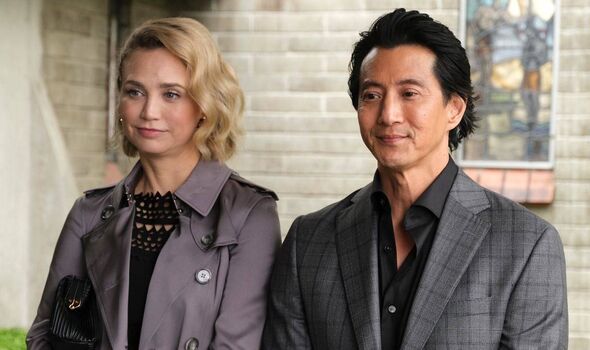 Fans can also access ABC content, including The Good Doctor on DirecTV stream which is $49.99 per month for the first two months and then $69.99 thereafter.

Another alternative is the American streaming service Hulu which has a range of original movies and shows, including Disney+ content.

Its Hulu with Live TV package gives subscribers all of its usual programmes as well as the bonus of more than 75 channels that they can tune into live, including ABC.

This service will set customers back $69.99 every month and can be cancelled at any time. 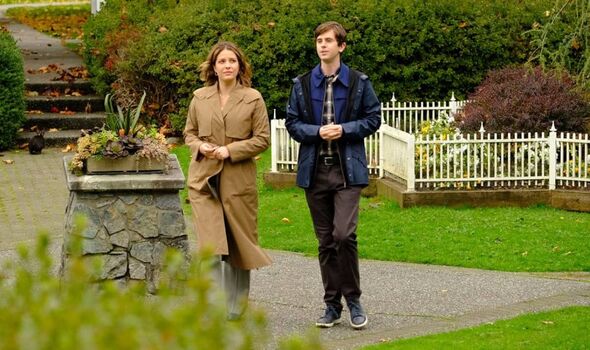 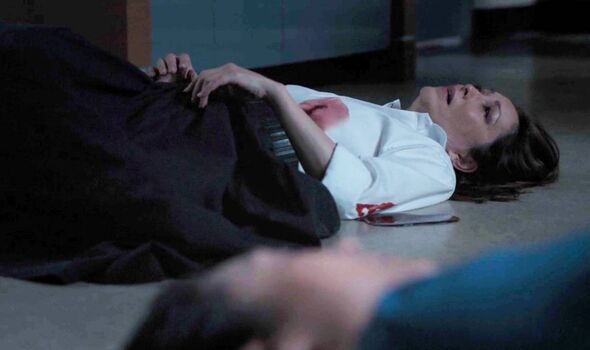 Unfortunately, there has been no mention as of yet of a UK release date for series six.

Past seasons have been made available on Sky TV and its streaming platform NOW so this is likely to be the case again.

Season five made its way to the UK around a month after its debut in the States.

So if the drama follows this same pattern, The Good Doctor fans could expect season six to land in the UK sometime in November.

Season five ended with Dr Audrey Lim (Christina Chang) being attacked by her violent ex-boyfriend at the hospital.

Shaun was celebrating getting married to Lea Dilallo (Paige Spara) on the rooftop with their friends so were delayed in coming to her rescue.

Thankfully, Lim didn’t die as she was saved by her colleagues just in time after discovering her in the hallway, bleeding out.

Going by the upcoming episode though, the attack is going to have a long-term effect on her.

Season six, episode two, will be called Change of Perspective.

The synopsis reads: “Dr Shaun Murphy and Dr. Alex Park meet the first-year residents they will be overseeing on their first day as surgical attendings.

“Meanwhile, Lim returns to work while facing her new reality and the emotions surrounding the changes.”

The Good Doctor season 6 is available to watch on ABC in the USA. A UK release date hasn’t been announced.