WORLD CUP fans face being unable to watch matches on TV in Qatar – because several hotels are refusing to pay the £24,000 broadcast fee.

Hundreds of thousands of supporters will spend big money to follow their country to the tournament, which kicks off on November 20. 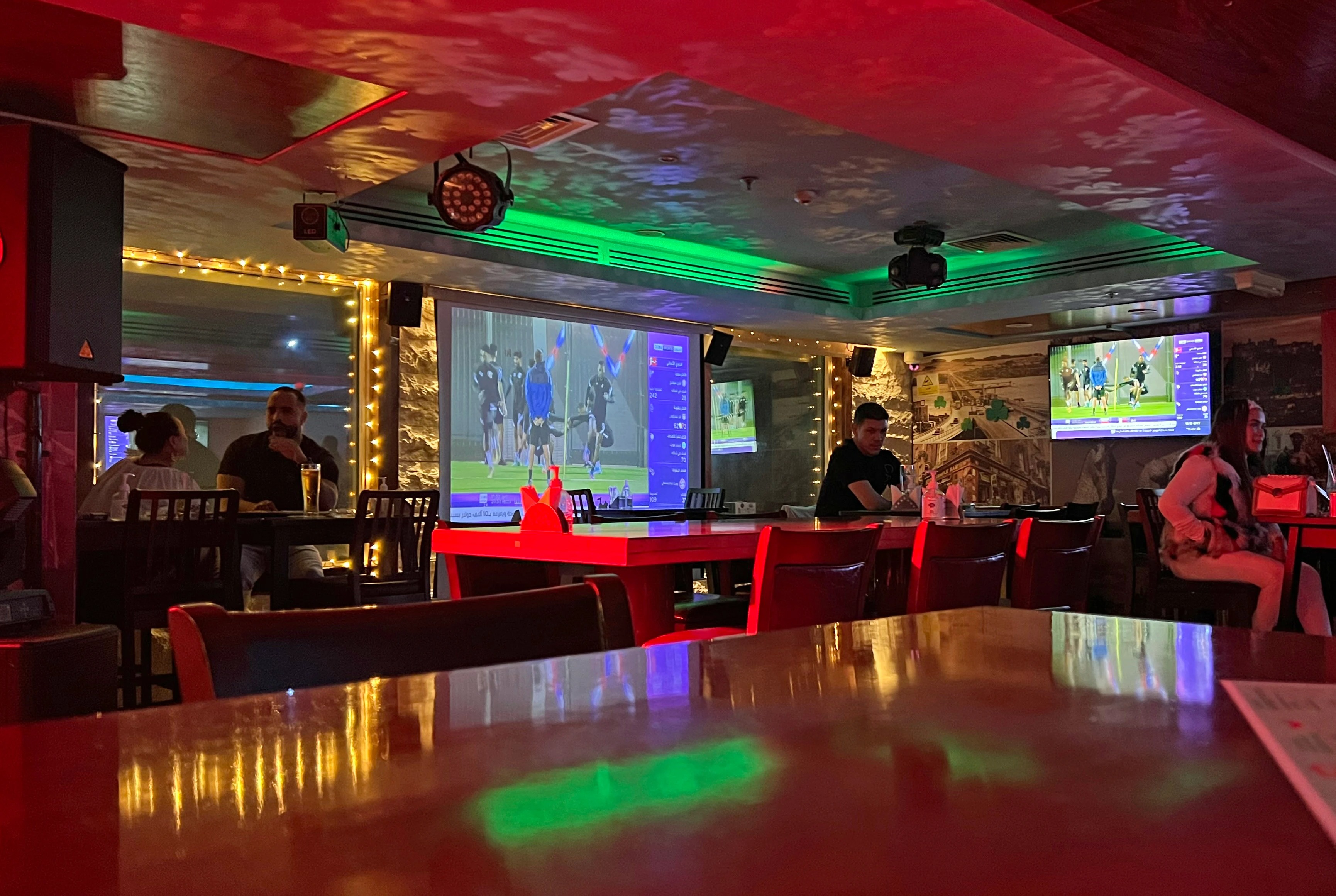 But even if they have tickets for matches in the stadiums, they may struggle to catch the action for other games.

According to the Mail, any bar or restaurant wanting to show the action must stump up £24,000 to host broadcaster BeIN Sports.

And it is unclear exactly how much it would cost hotels to make the matches available on TVs in rooms with no flat rate.

Supporters renting villas or apartments could also be left disappointed. 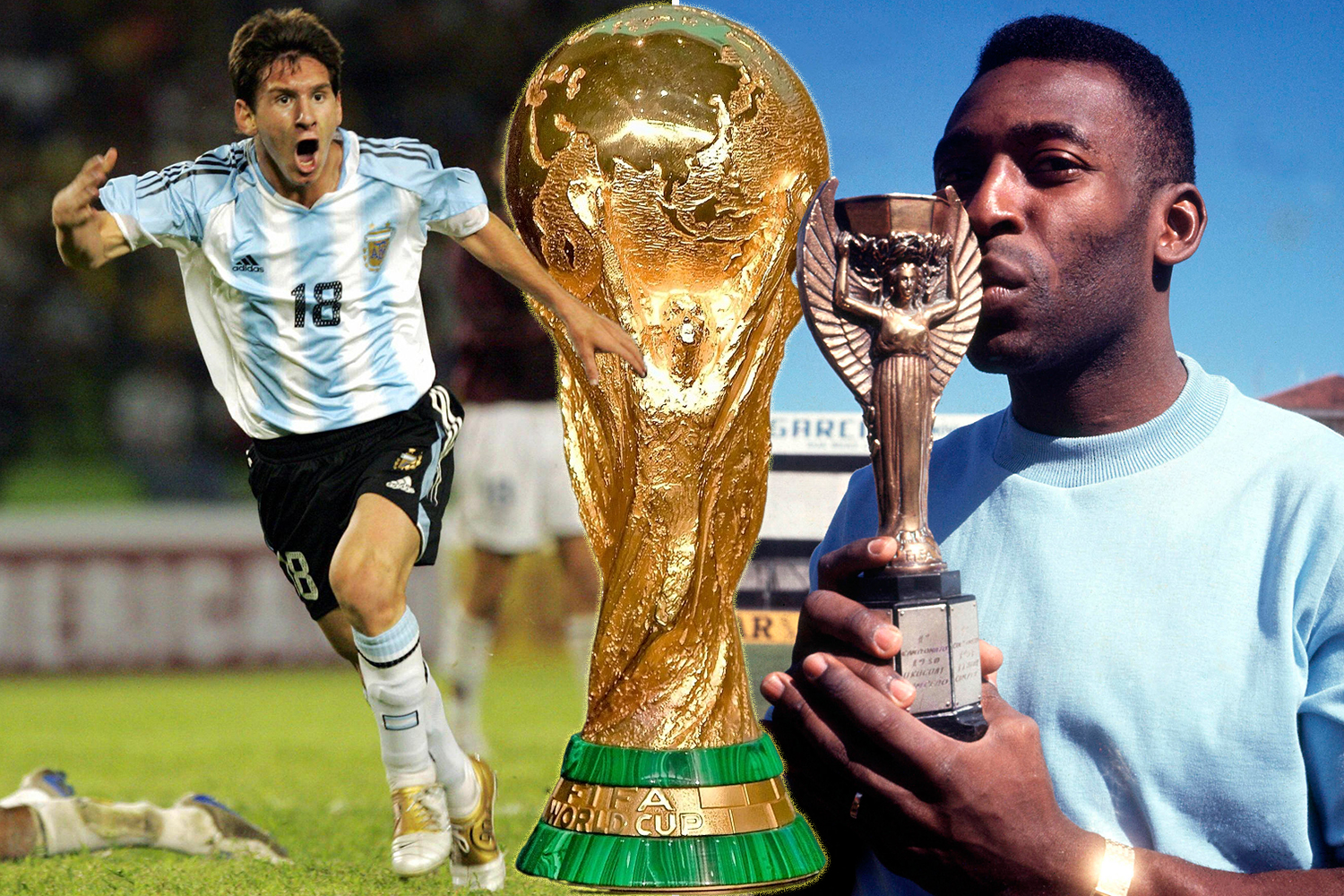 England fans are hoping to witness the Three Lions win the World Cup for the first time since 1966 this winter.

Some are even shelling out as much as £3,000 per night at the Hotel Villa Hotel in Doha, Qatar's capital city.

It means plenty of faithful followers will opt to stay outside of Qatar where prices will be lower.

Those who do make it into host nation will be allowed to drink for up to 19 HOURS per day.

However, they may be put off by pints set to cost from a whopping £8.

Gareth Southgate's men, though, will be living it up in luxury at the prestigious five-star Tivoli Souq Al-Wakra hotel.

The stunning Souq Al-Wakra complex is based in the fishing village of Al Wakrah, ten miles south of the capital city Doha.

An FA delegation visited the resort in January and Southgate helped choose it – as well as the Saoud bin Abdulrahman Stadium as their training ground – for logistical reasons.

The £62-£109-per-night luxury hotel was also deliberately selected with a private beach to replicate England's relaxed atmosphere they had back in 2018 in Russia, where they reached the semi-finals.

But the players' Wags are set to be split across the £6,000-a-night Banana Island and a luxury £1billion cruise liner.

And because it is "off shore", it is exempt from the strict rules surrounding boozing. 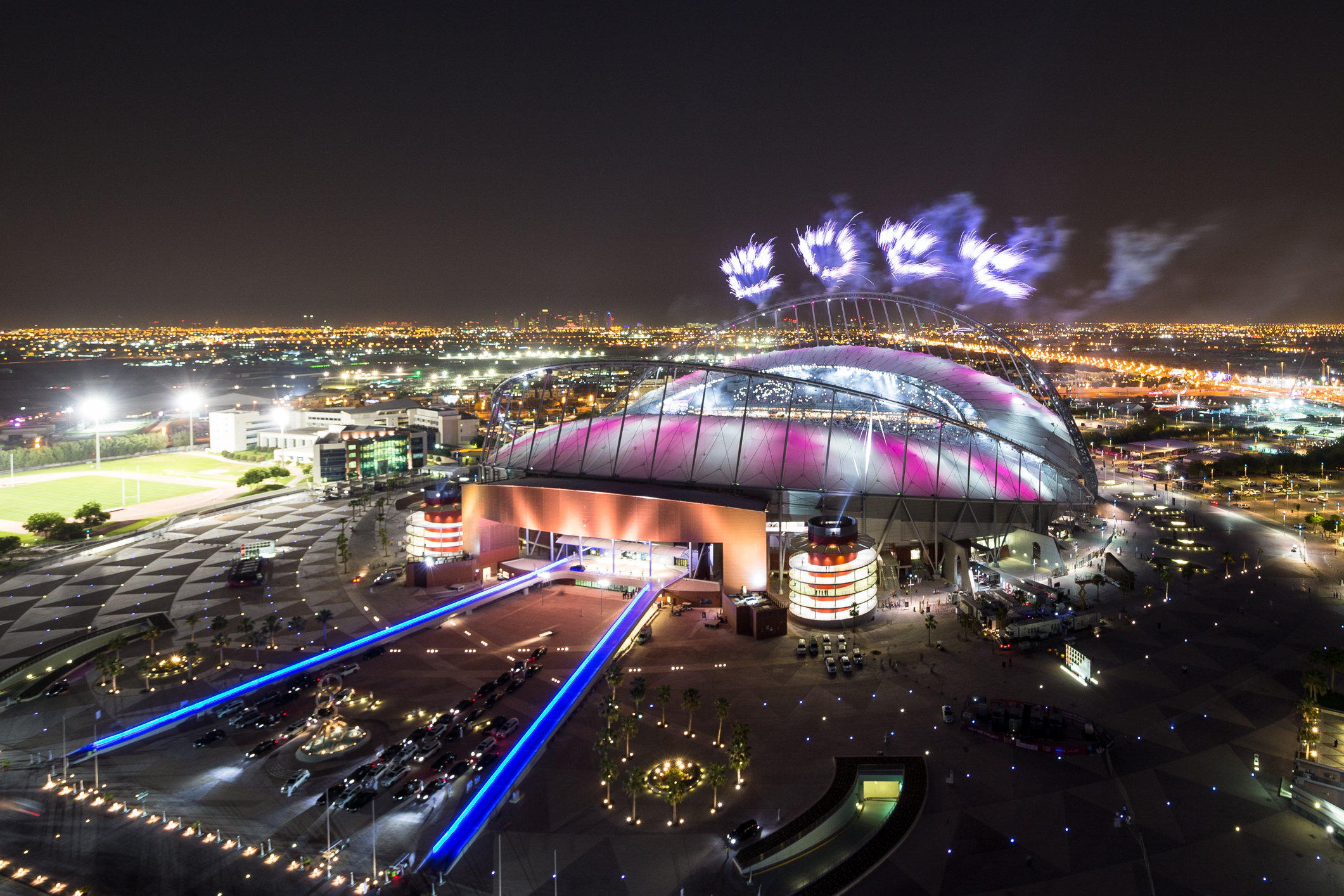 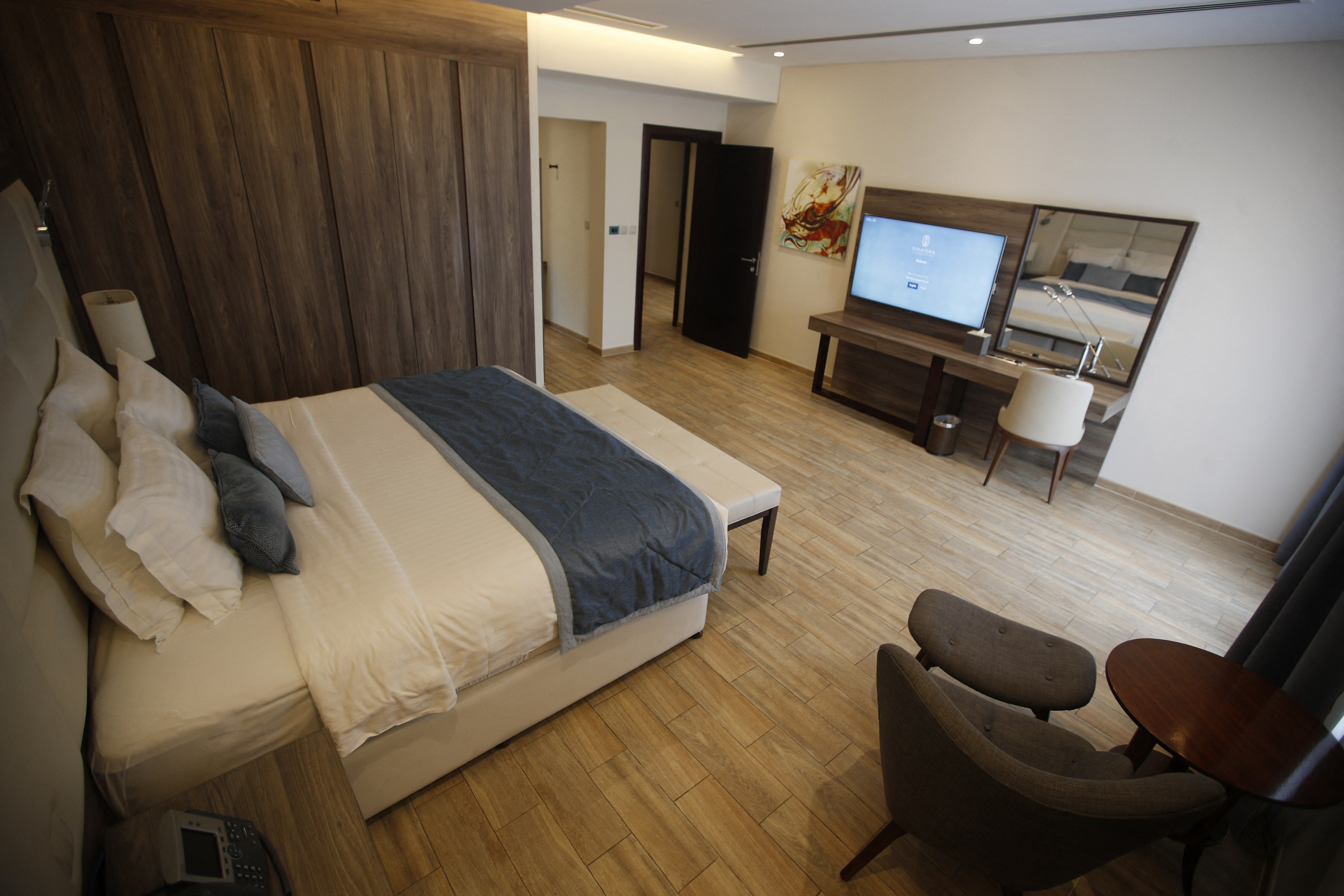