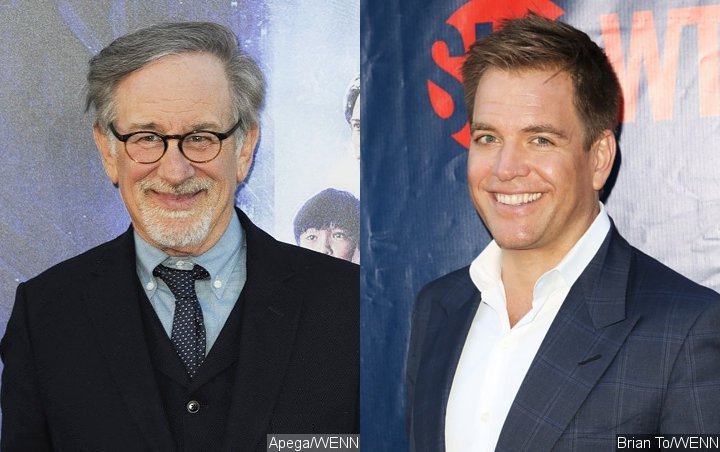 Having been a big supporter of the Time’s Up movement, the ‘Ready Player One’ director won’t be back as executive producer of the legal drama series when its back with its fourth season.

She confronted Weatherly about his remarks and soon learned her character, who had been due to become a series regular, was being written out of the series, according to The New York Times.

She took her complaints to network bosses at CBS, and ended up receiving a $9.5 million (£7.3 million) payout.

Weatherly denied having anything to do with Dushku’s departure from the show, but subsequently apologised for comments he had made, which he acknowledged were “not funny and not appropriate”.

Bull has since been renewed for a fourth season at CBS, but when it returns, it won’t be made in collaboration with officials at Spielberg’s Amblin Television company.

Spielberg, a big supporter of the Time’s Up movement against sexual misconduct, had served as an executive producer on the show, alongside Frank and Falvey, for “Bull”‘s first three seasons.