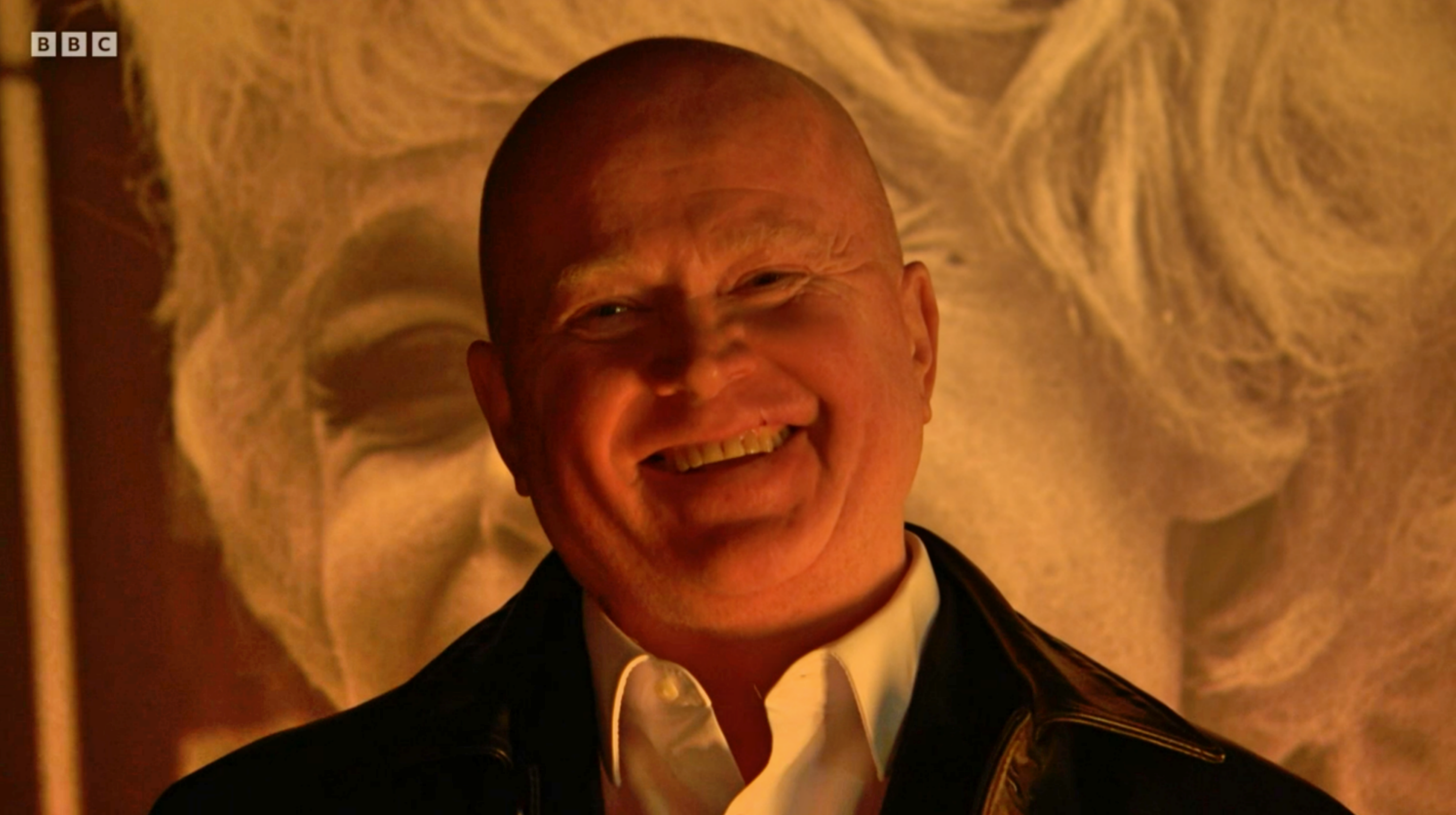 Phil Mitchell (Steve McFadden) cheated death once again in EastEnders, as he crashed the opening night of Peggy’s wine bar, proving that he’s very much alive and well.

The show’s resident hard-man, as viewers know, was tasked with fighting for his life earlier this week, after fellow prisoner Craig Erskine (Connor Mills) issued a threat on his life.

Determined to stay alive, Phil brokered a deal with inmate Ravi Gulati (Aaron Thiara), hoping to secure his protection, but Ravi ended up in solitary, meaning that Phil was all alone in his cell when Erskine and his cronies attacked.

With time running out, the legend reached out Sharon Watts (Letitia Dean), who was horrified to learn of his predicament. Sharon instructed him to fight for his life, as she was dragged away by security guards, after professing her undying love for him.

Phil, meanwhile, returned to his cell, where he prepared for his imminent demise, as Erskine and his pals set upon him.

Thursday’s (July 7) edition of the BBC One soap picked up moments afterwards, as a body was removed from cell B14, the very cell in which Phil was serving his time.

Sharon, desperate for answers, reached out to prison, who confirmed that a fatality had occurred, leaving her inconsolable.

Despite her heartache, however, she put on a brave face and a fancy dress, as she prepared to honour Phil’s final wish in making Peggy’s launch a success, but Sam’s (Kim Medcalf) snooping threatened to ruin everything.

After spotting Sharon with a handful of letters, Sam decided to take a peak, and she was left utterly heartbroken to find out that Phil was dead.

The bigger shock, however, came moments later, when she realised that Phil did not write one for her.

Kat Slater (Jessie Wallace), meanwhile, discovered that Phil had left her a letter, and upon reading it, she also found out that the hard-man was apparently dead.

The three women took shelter from the prying eyes in the office, as they contemplated how best to break the news of Phil’s death to everyone, but little did they know what was about to transpire.

With Billy (Perry Fenwick) having notified them of a commotion, Sharon, Sam and Kat headed out into the wine bar, where they found Phil – very much alive and well – standing at the entrance!

‘This my welcome home party?’, he bellowed, with a huge smile on his face. The question is: just how has he managed to secure his freedom?

Does this mean that he took DI Keeble’s (Alison Newman) deal? What’s more, just who was in the body bag that was removed from the cell?

EastEnders continues Monday July 11 at 7:30pm on BBC One, or stream all of next week’s episodes on BBC iPlayer from 6am on Monday.