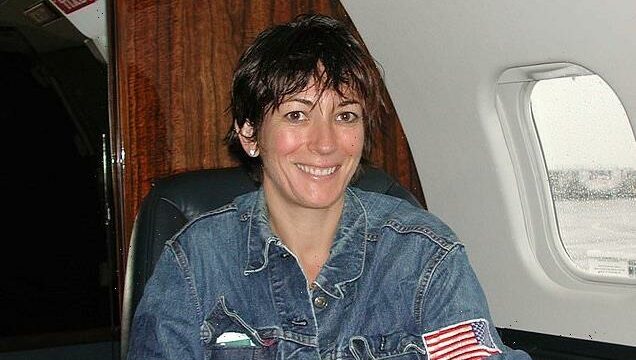 Maxwell, 60, filed the notice of appeal in New York federal court on Thursday, just a week after she was sentenced to serve time in a low security Danbury prison for sex trafficking young girls.

She also imposed a fine of $750,000, noting Maxwell had received a $10million bequest from Epstein after his death.

‘Ms. Maxwell worked with Epstein to select young victims who were vulnerable and played a pivotal role in facilitating sexual abuse,’ Judge Nathan said, making it clear the case called for a ‘very significant sentence’ that sent an ‘unmistakable message’ that such crimes would be punished. 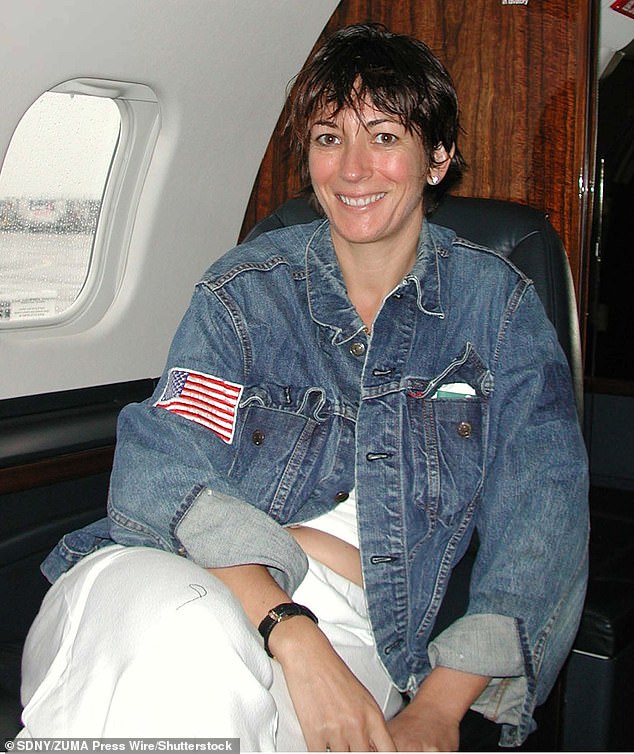 Ghislaine Maxwell (pictured on sex pest Jeffrey Epstein’s private jet) was sentenced last month to 20 years in prison for sex trafficking young girls for him. She is now appealing that decision