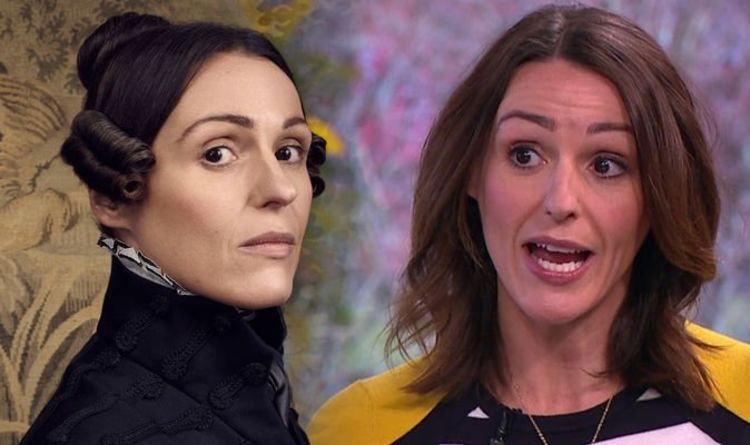 The industrialist had significancy land in Halifax and kept lengthy diaries of her life in a man’s business role and her lesbian proclivities.

The Tom-Boy is about to land on the BBC and will certainly have an impact with audiences and Suranne has fully thrown herself into the role, including allowing her body hair to grow free.

The actress will appear on The Graham Norton Show this evening and while there, spoke about what it was like playing such a fascinating character.

She spilled to the star-studded line-up: “Under the costume I let all my hair grow out – everything grew really long!

“It was during last year’s really hot summer and every time I lifted my son up, my underarm hair was on full display – people would look at me and think, ‘Wow!’”

Suranne, 40, went on to explain how Anne’s diaries, which were notoriously filled with codes to disguise her lesbianism, were still being cracked while on set.

The Doctor Foster star continued: “It is a period drama, but it has a modern spin.

“It is such a transgressive piece, very different. It’s all about her gender and identity.

“She was the first modern lesbian and it’s is unbelievable that we don’t know much about her. 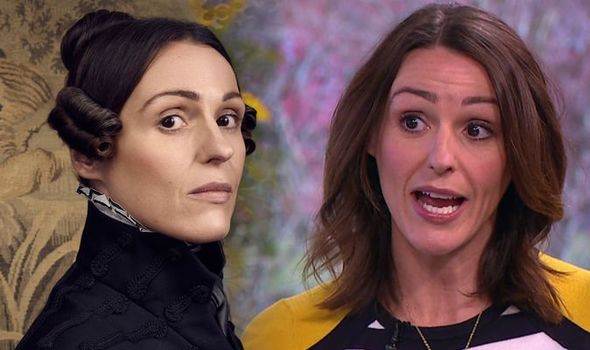 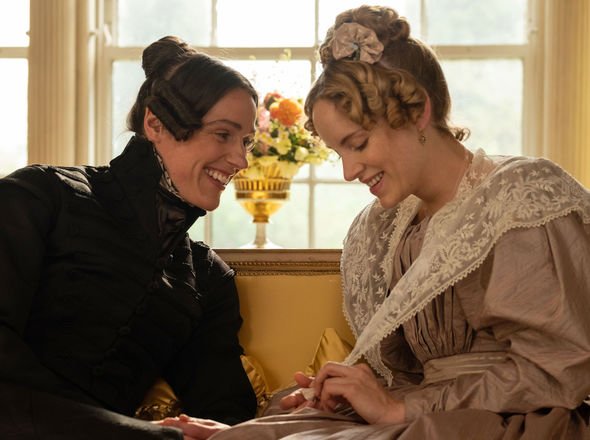 The codes were still being broken while we were filming and odd sexual phrases were buried deeply inside the secret code.”

Suranne has a couple of lesbian sex scenes in Gentleman Jack and has previously spoken about how nervous she was approaching them.

The former Coronation Street actress said they wanted to be as sensitive as possible while also remaining convincing.

“One of the great things [an intimacy co-ordinator] brought was an articulacy – we could talk about the scenes,” she explained.

Suranne added: “She just started talking about body parts and positions in a matter-of-fact way, which just liberated us all. 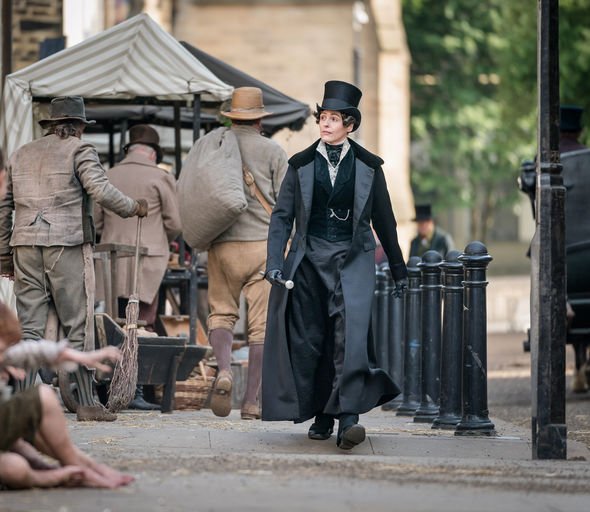 “As well as helping us sculpt the sex scenes, the positions, she’s also there to provide support to the artists.”

Suranne is joined by a wealth of famous faces in Gentleman Jack, including Game of Thrones star, Gemma Whelan.

Timothy West from Last Tango in Halifax plays her father while Gemma Jones from God’s Own Country plays her aunt.

Fellow Corrie pal, Katherine Kelly, is also in the line-up.

GENTLEMAN JACK RELEASE DATE AND EVERYTHING YOU NEED TO KNOW.

Gentleman Jack will premiere on BBC One later in the year. The Graham Norton Show is on tonight on BBC One at 10.35pm.