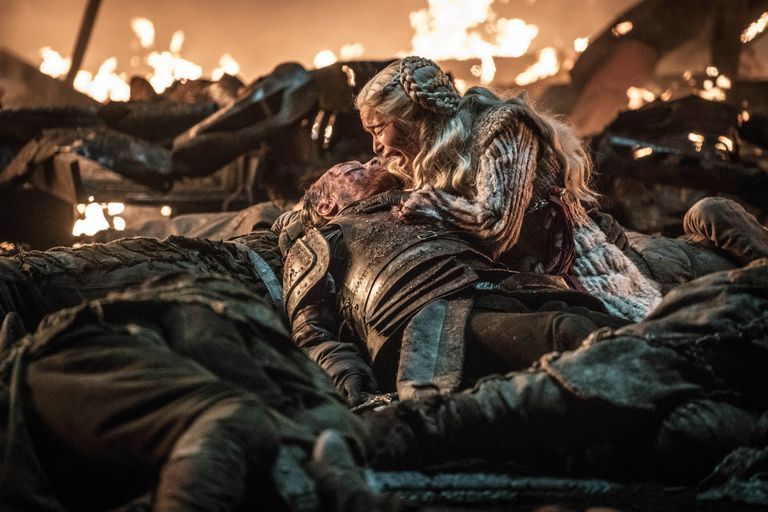 GAME Of Thrones fans have been making hilarious guesses over what Daenarys Targaryen whispered to Ser Jorah Mormont as he lay dead.

The blonde haired beauty- played by Emilia Clarke- was seen saying something into the fallen knight's ear shortly before his body was burned in last night's episode of the HBO series. 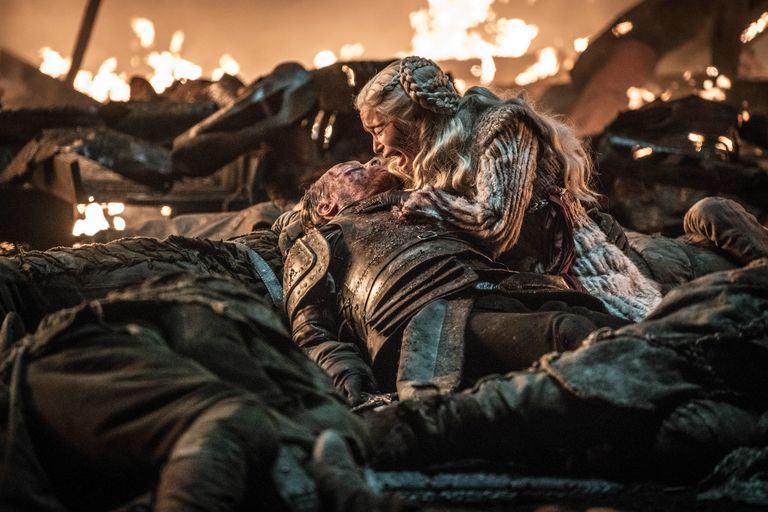 And while the actress looked sincere as she delivered her unknown lines, fans aren't convinced as they had their own predictions for what she said.

One fan joked: "Jorah: dies Dany: *whispers* My nephew got this booty before you did"

While another chimed in: What did #Daenerys whisper to Jorah at the pyre? "I love you… as a friend." #GameOfThrones"

And a third even commented that the star was referring to the Starbucks drink that was spotted on set.

They said: "#Daenerys (whispers softly to #Jorah): they got my order wrong…#GameofStarbucks #GameofThrones"

But much to fans dismay, Iain Glen who plays the knight has said that he won't ever reveal what Emilia Clarke whispered to him, during an interview with Entertainment Weekly.

According to the actor, in the stage directions, there’s a line that goes says: “Daenerys whispers something to him that he’ll never hear and we’ll never know…”

While Iain didn't reveal what the actress actually said to him, he did hint that it wasn't anything funny, as previously thought by fans. 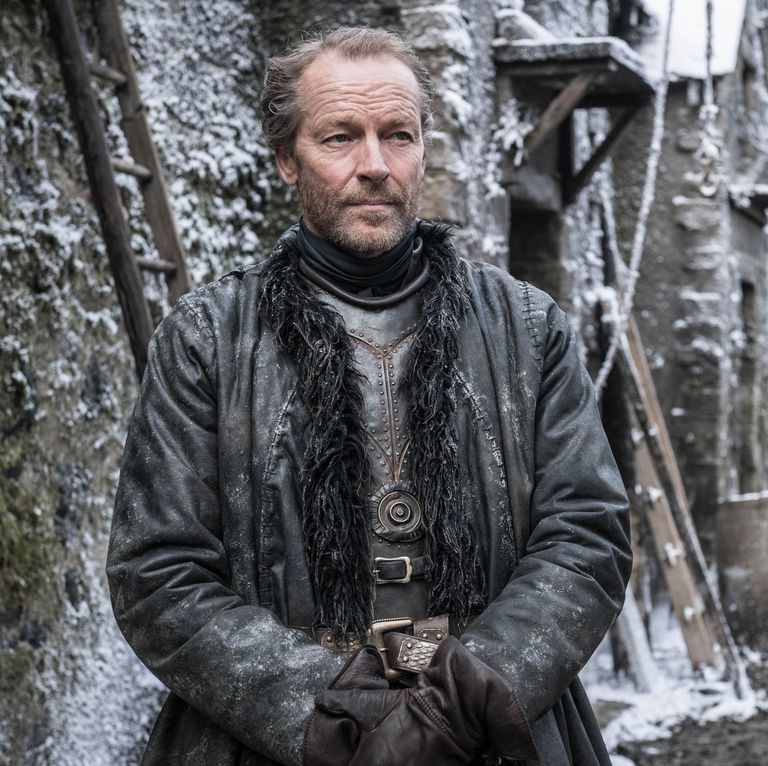 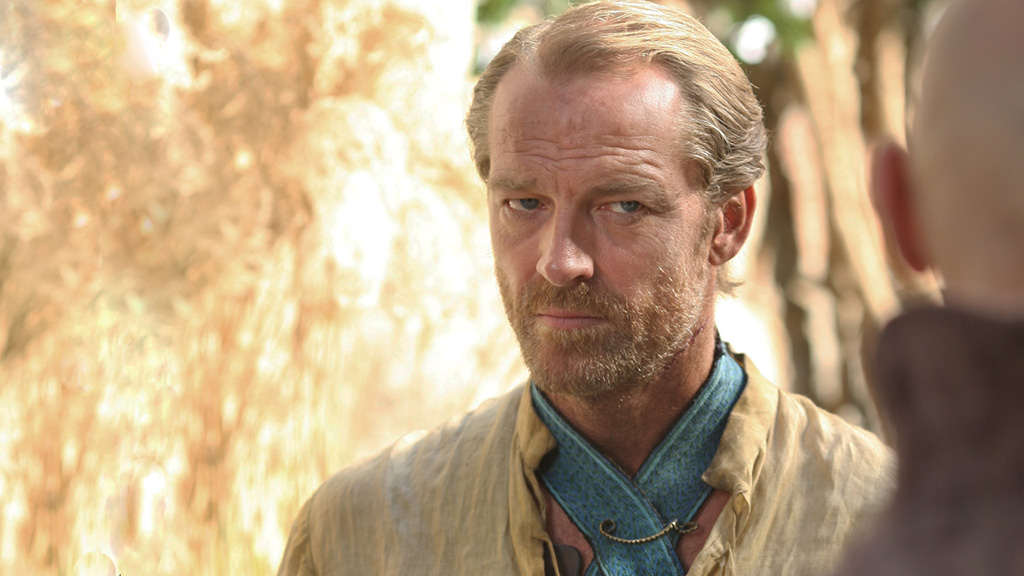 most read in tv & showbiz

He said: “It’s something entirely sincere and true to the moment and something that I’ll never forget."

And when asked whether he was prepared for endless questions about the secret lines, he explained that he would 'cherish the memory' even more knowing it was a moment just shared with Emilia.

"I’ll always cherish it because it’s something no one will ever know but the two of us. And that’s a memory to hold onto," he confessed.