Usain Bolt is no more in athletics, but a new generation is here and 17-year-old American Erriyon Knighton is primed to take the throne in a wide open men’s 200m final.

Knighton produced a nonchalant semi-final victory and joins world champion Noah Lyles and serial Canadian medalist Andre De Grasse in the final, with another American in the shape of Kenny Bednarek a major medal contender.

Knighton has been making waves since taking Bolt’s Under-20 world record this year, with three candidates primed to end an American gold medal drought in the men’s 200m since the 2004 Olympics, when Shawn Crawford inspired a US clean sweep, which could repeat itself if De Grasse is not firing despite a PB in the semi-final.

If the new fastest man in the world arrived in the unlikely shape of Marcell Jabobs, the second heir to Bolt’s throne at the Tokyo Olympics is likely to be a name with more star power, or somebody with the potential to rule for years like Knighton . 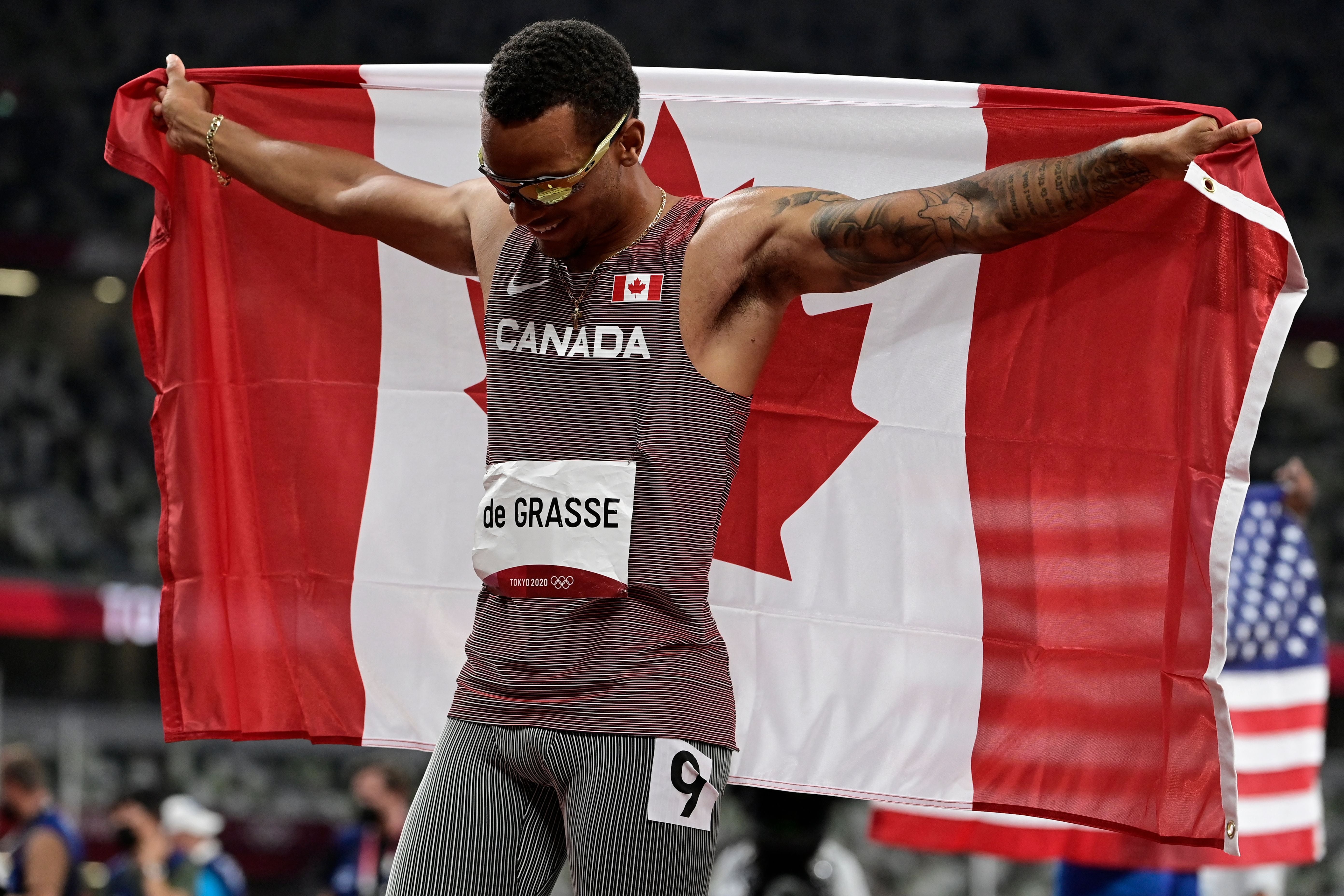 You can watch all the races live on television or streamed online with Discovery+ and Eurosport 1.

The final will be on Wednesday, 4 August at 1:55pm BST (9:55pm local time) to conclude the evening session.