TOTTENHAM have entered the race for Southampton star James Ward-Prowse, according to reports. 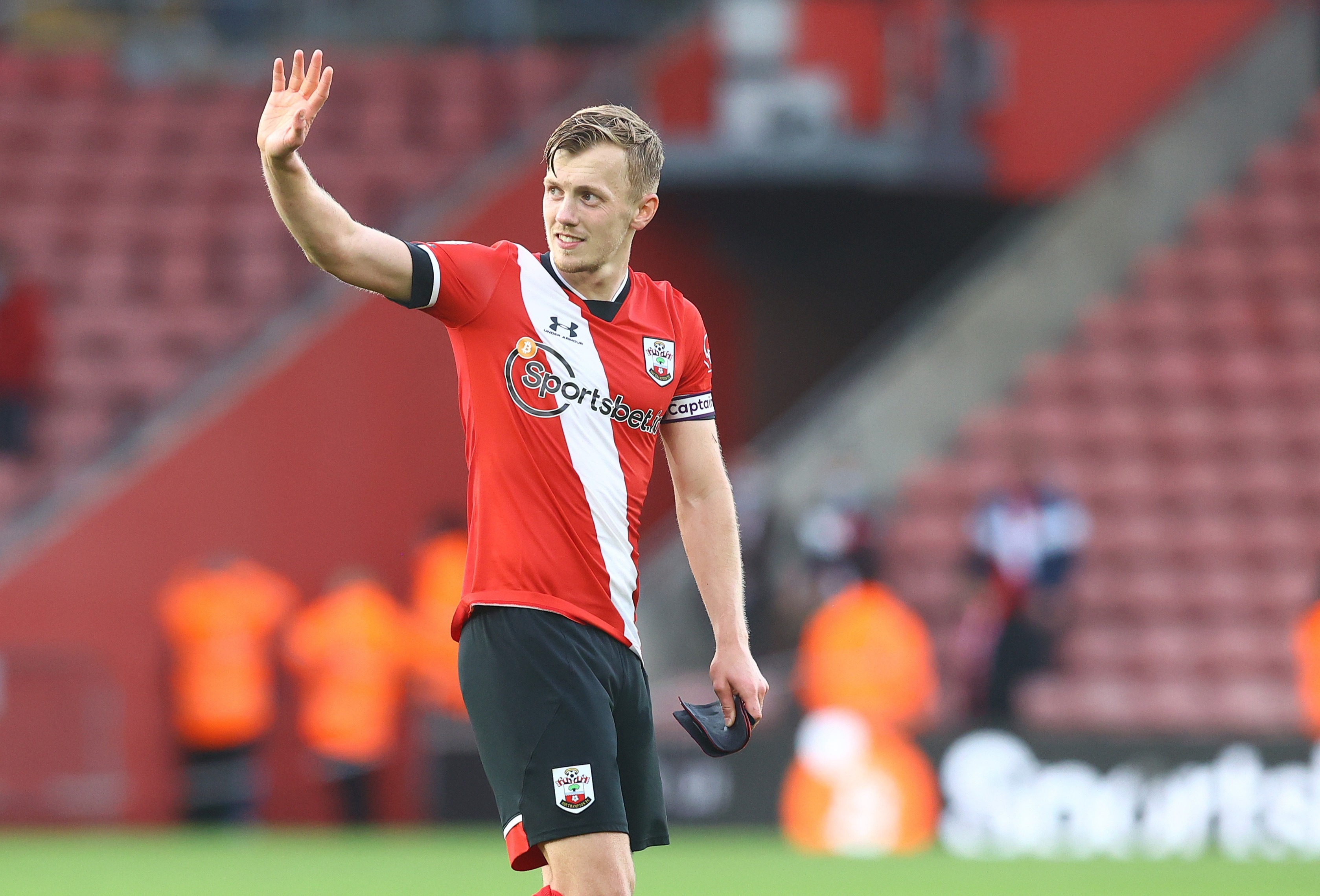 But now it would seem they have competition.

According to the Telegraph, Spurs are 'preparing a bid' for the England international.

The Lilywhites' interest dates back to Mauricio Pochettino's time at the club.

And the midfielder has continued to go from strength to strength since – forcing his way into England contention and so far earning eight caps.

Or he could potentially follow Danny Ings to Villa Park.

But he is set to come under pressure towards the end of the window.

Ralph Hasenhuttl is also bracing himself for the loss of defender Jannik Vestergaard.

Leicester City had a £15million bid for the big centre-half accepted last night.

Meanwhile, should Villa win the race to sign Ward-Prowse, they could offload Marvelous Nakamba.

Everton and Watford are believed to be interested in the Zimbabwean. 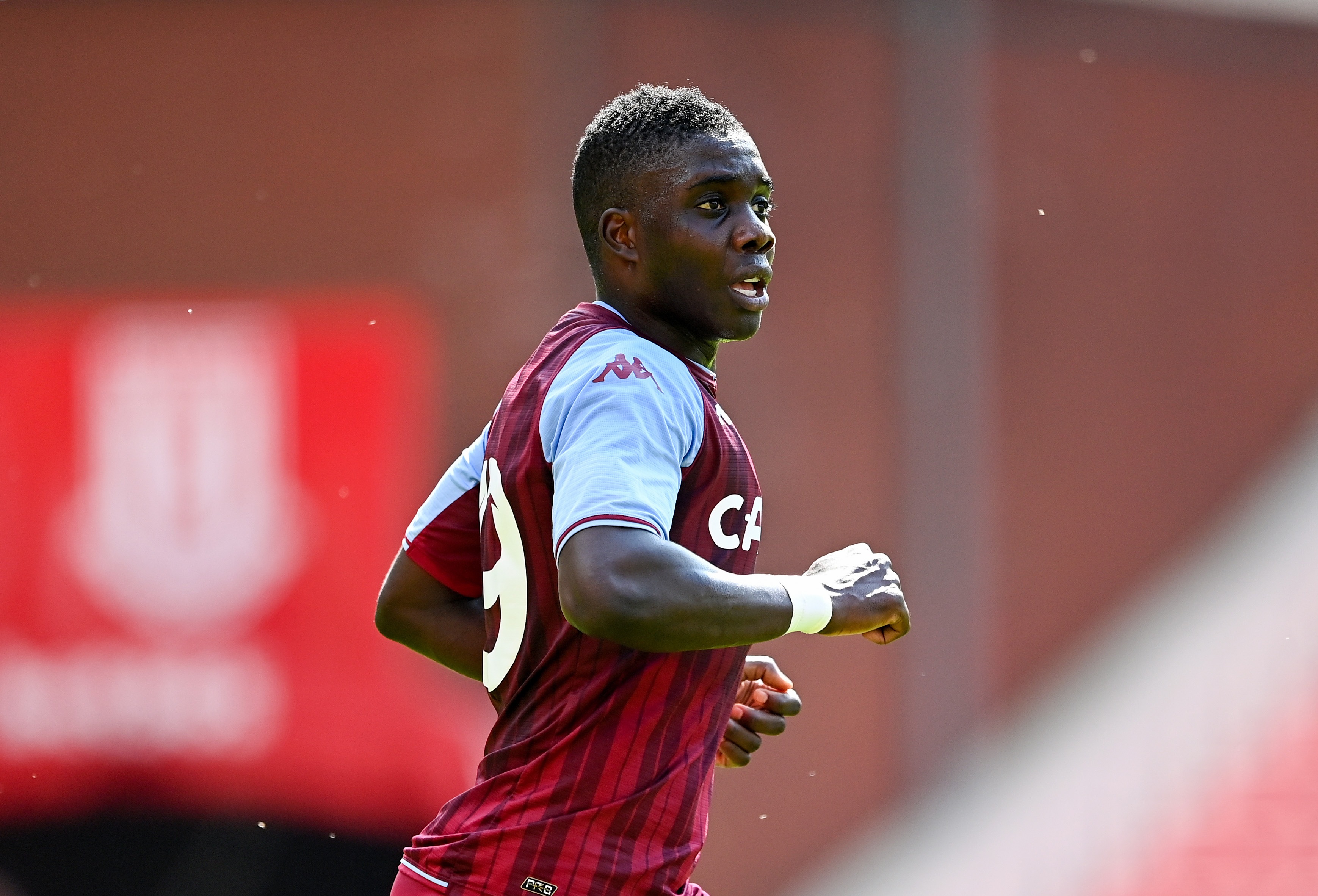