Standing at 6ft 8in, the goalkeeper enters a select group of mighty footballers to ply their trade in England’s top flight. 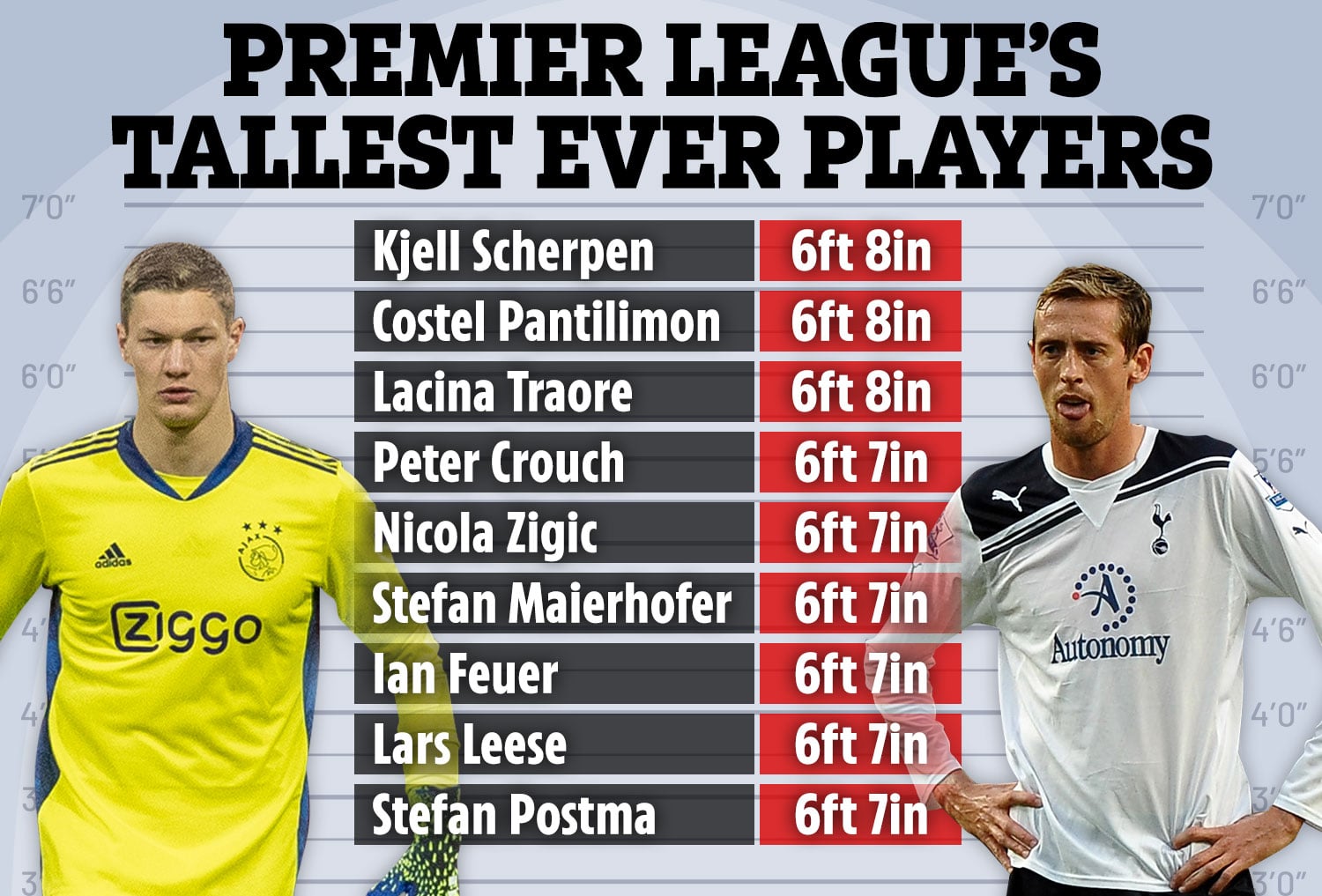 But who are the other behemoths to kick a ball in the Premier League?

And how big was their impact in the beautiful game? 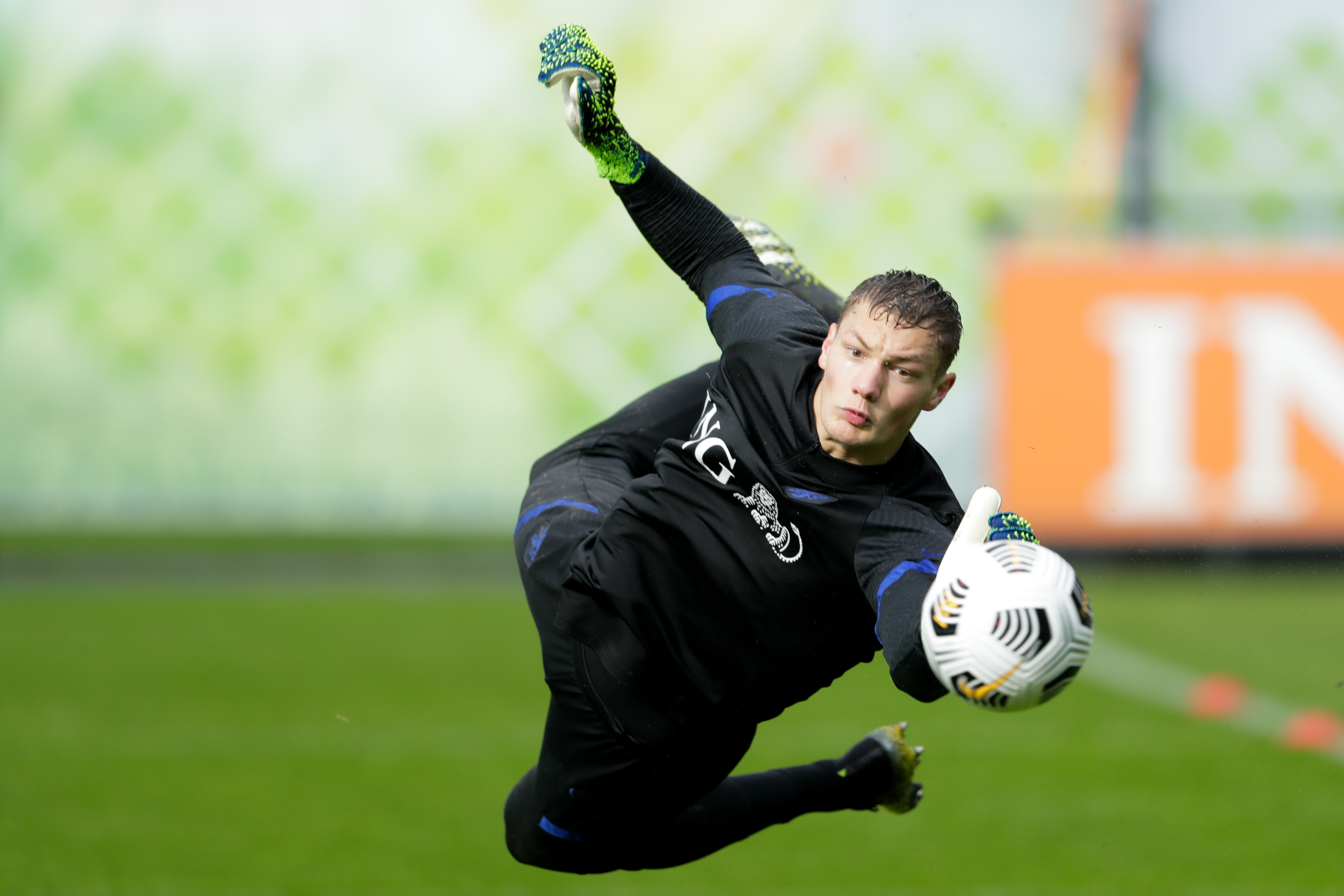 Former Ajax goalkeeper has completed his move to the Amex and will challenge Robert Sanchez for Brighton's No1 jersey.

At 21 years old, is there still room to grow for the Dutch stopper? 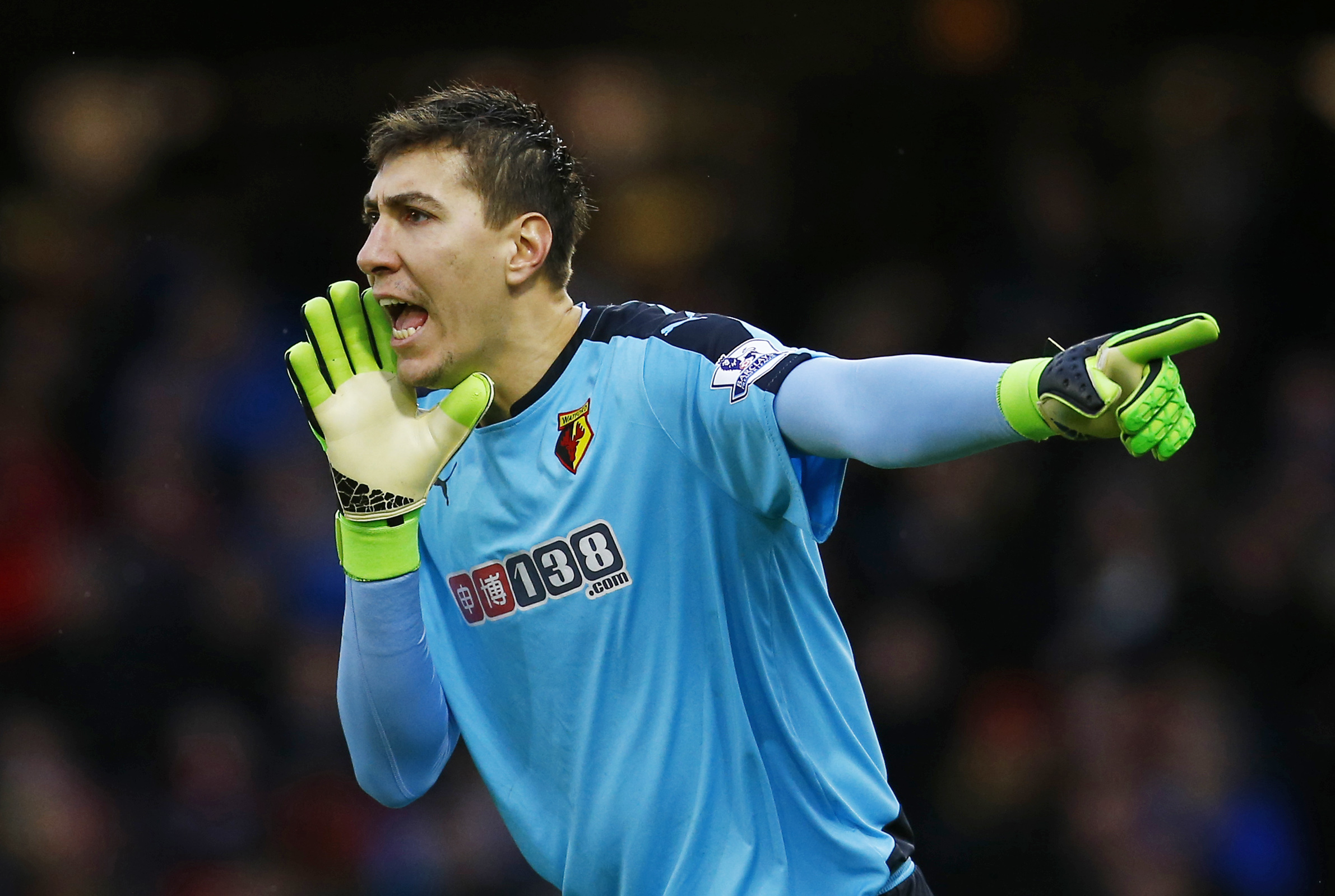 Romanian goalie played for Sunderland and Watford while also winning the 2014 title with Manchester City.

Pantilimon is now back in his home country with Denizlispor after 54 games in the Premier League. 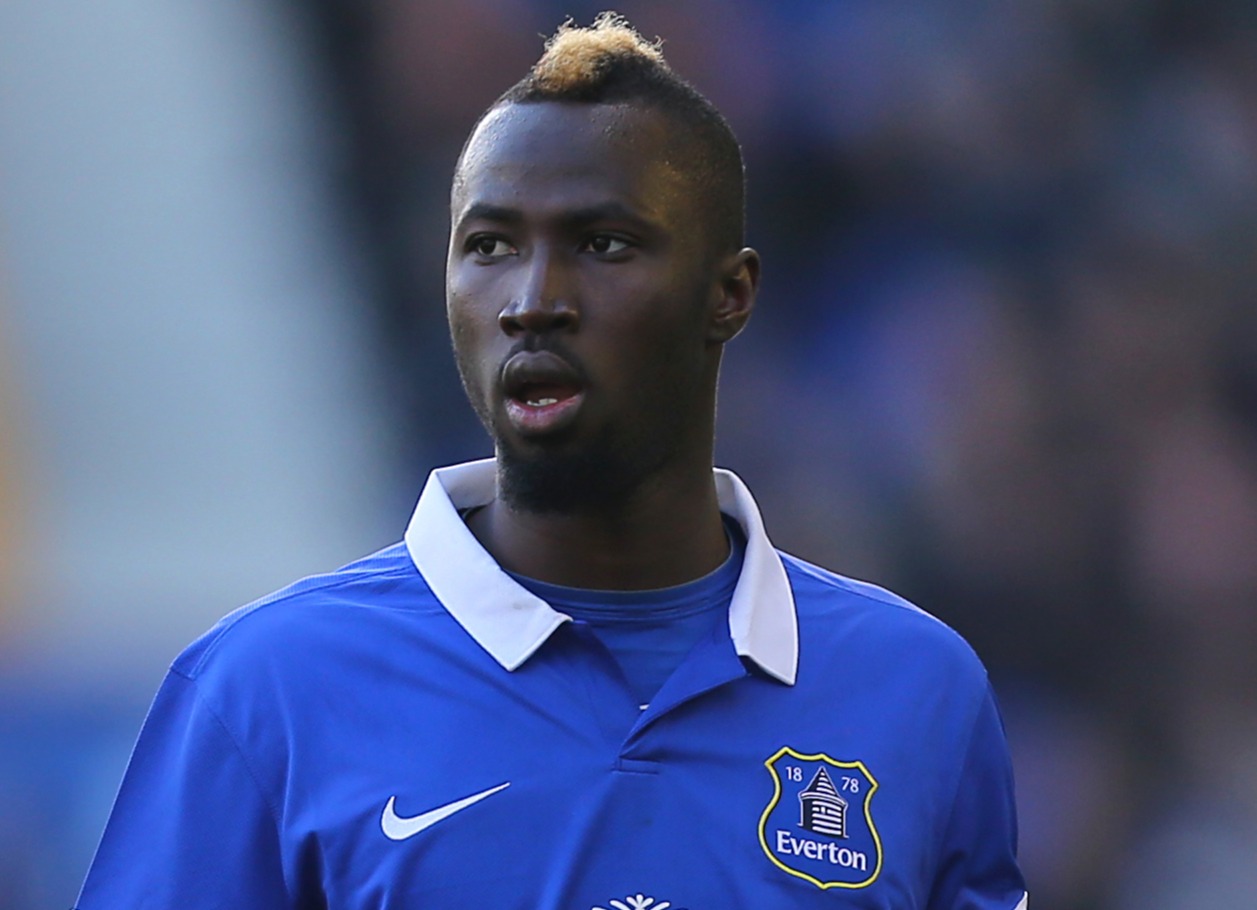 Ivory Coast striker only made one league appearance while on loan at Everton in 2014.

The journeyman forward is now with Turkish side Bandirmaspor after spells in Russia, Hungary and Romania. 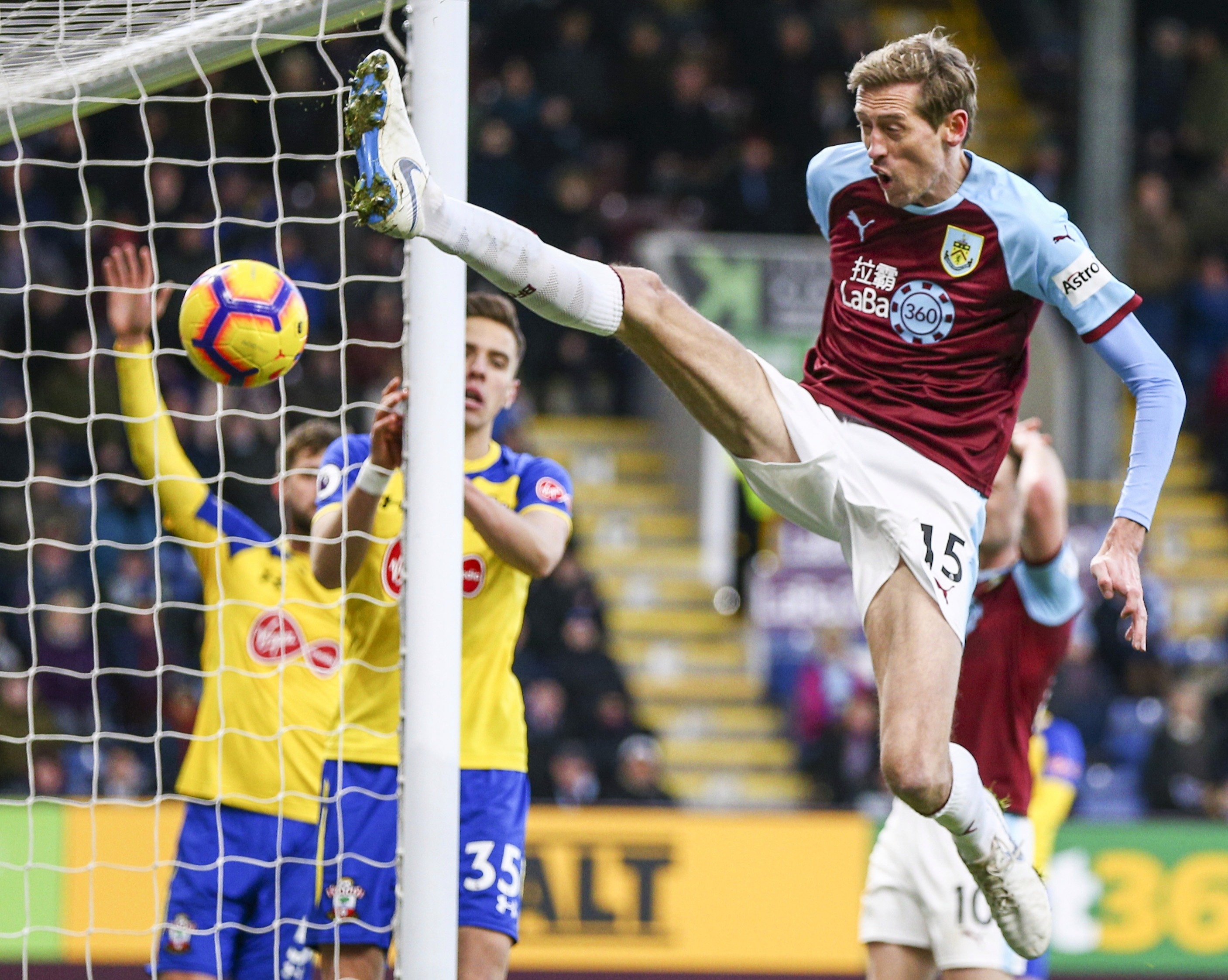 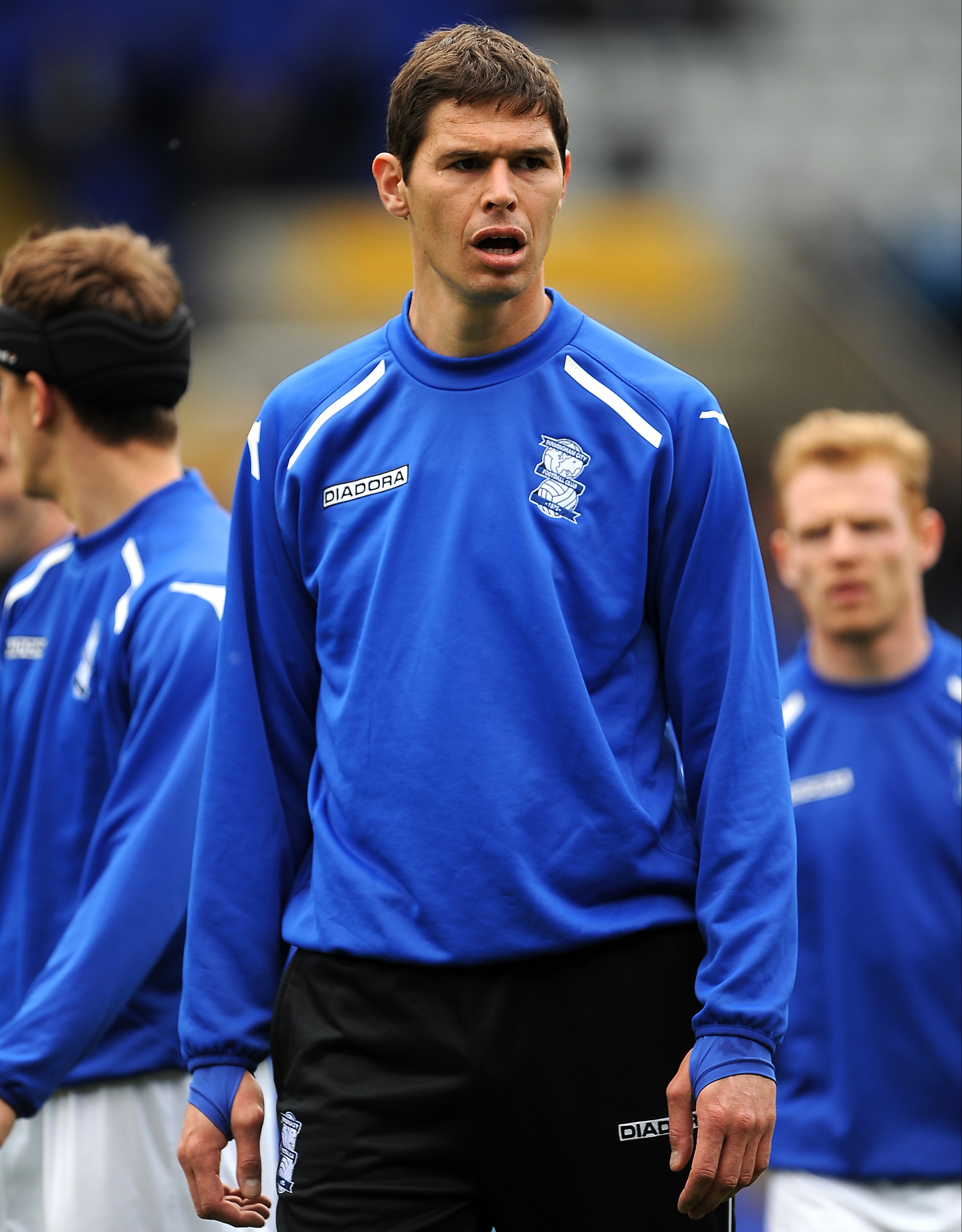 Serbian striker is a Birmingham icon but only spent one of his five years there in the Premier League.

Brainy and brawny, Zigic was a class target man made for English football. 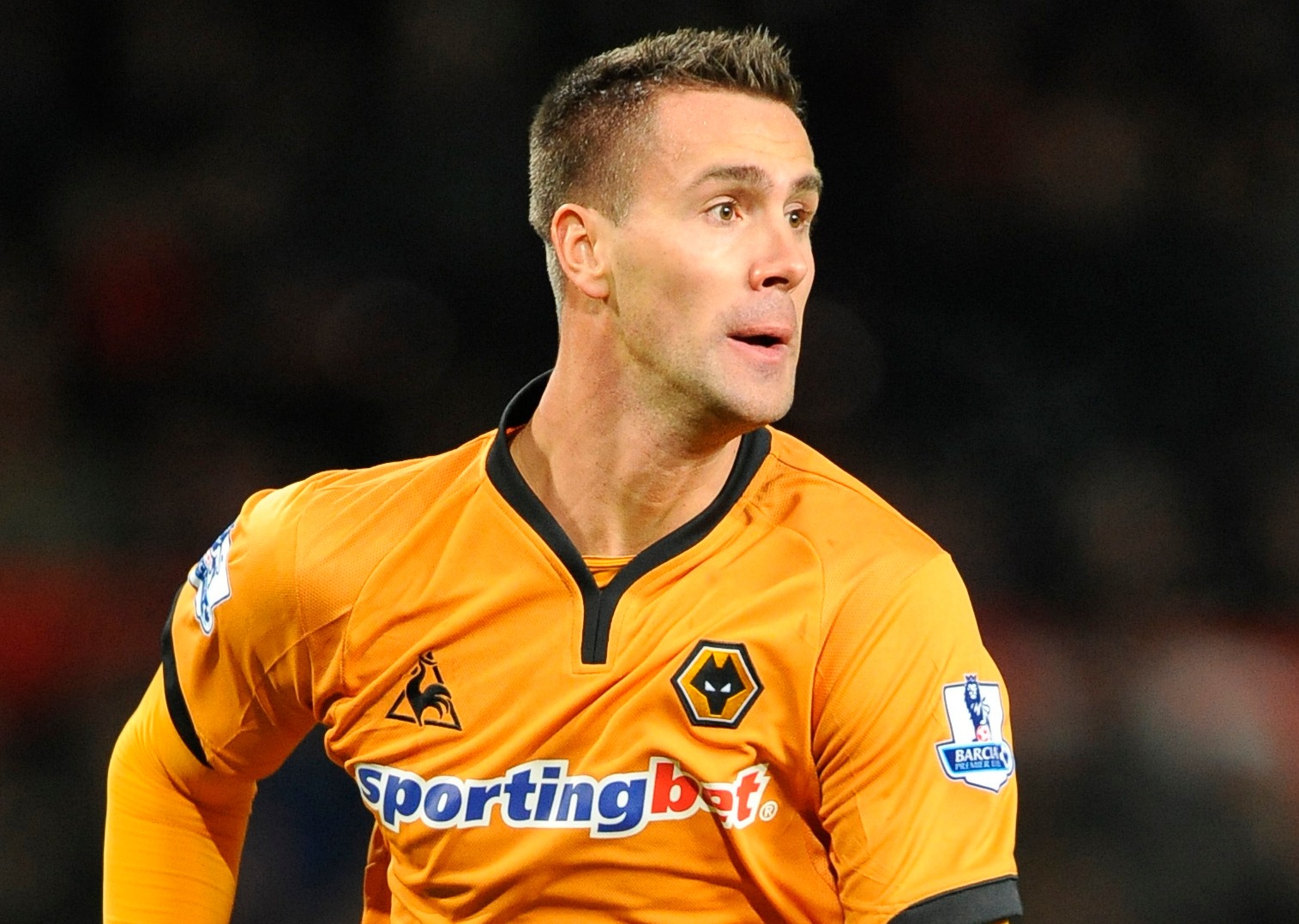 Life as a big striker saw the Austrian play for 18 different clubs throughout his career. 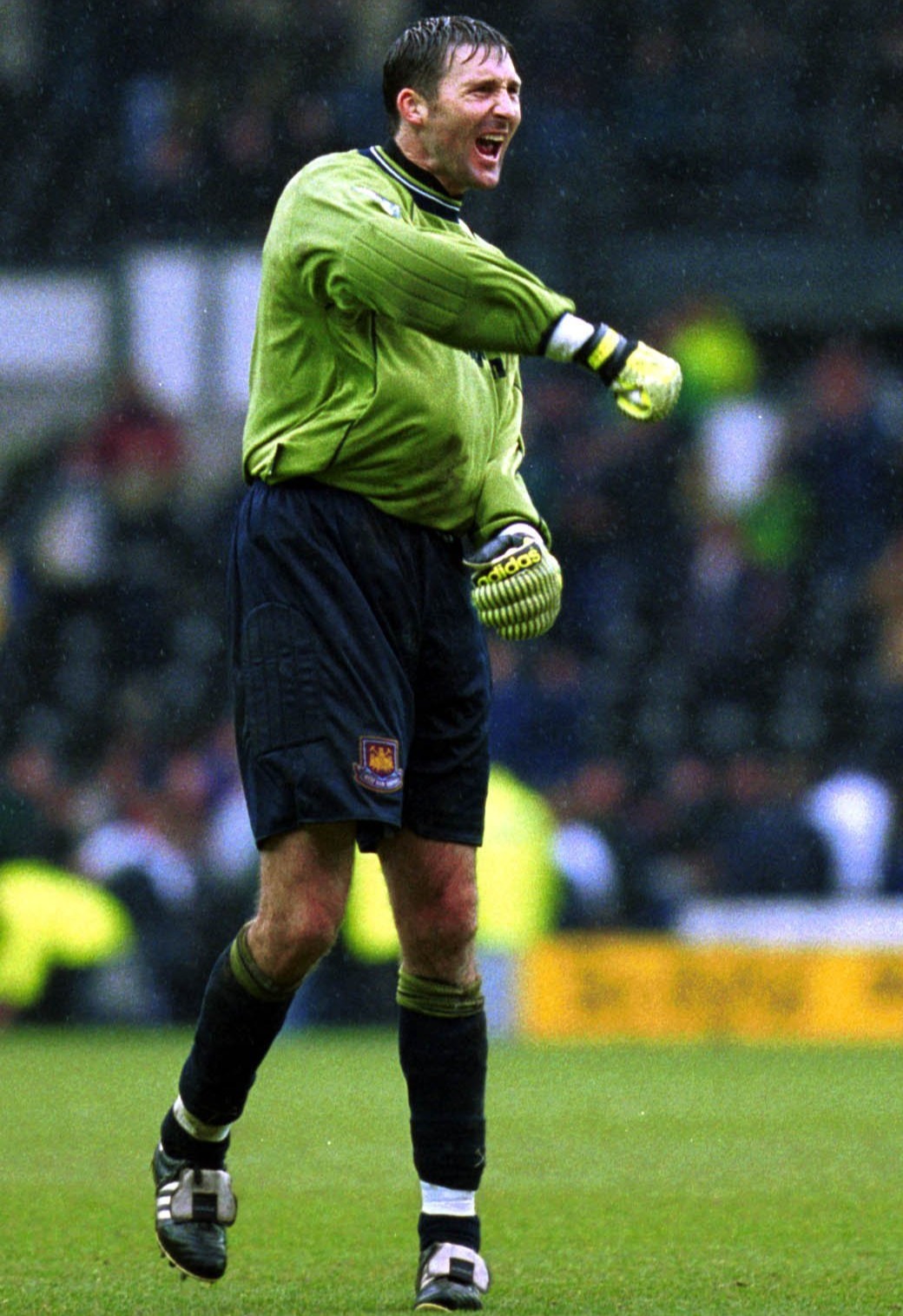 The former stopper’s sister was once married to Hollywood legend Mickey Rourke, while Feuer himself moved into coaching after retirement. 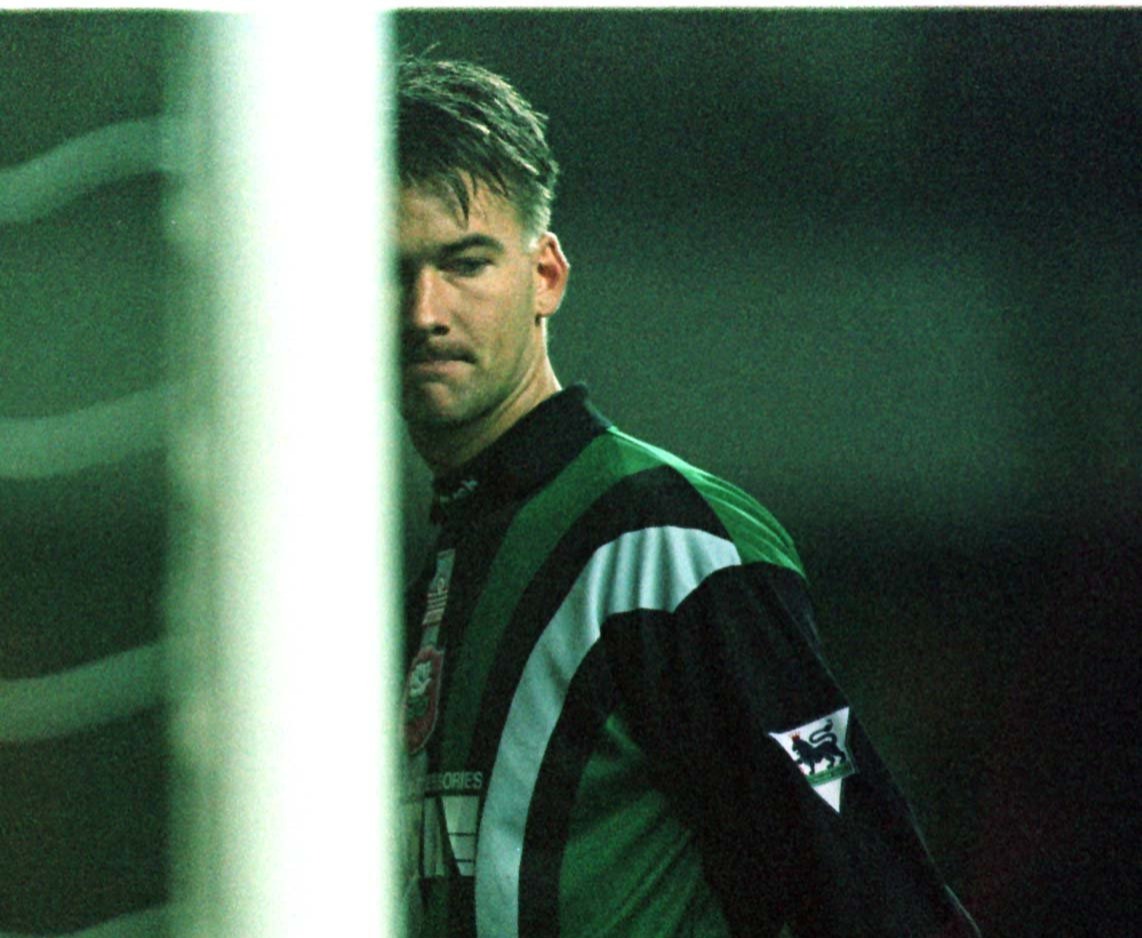 German goalkeeper had a spell with Barnsley in the late ‘90s, playing 16 league games.

Born in Cologne, he now manages DSK Cologne in his home city. 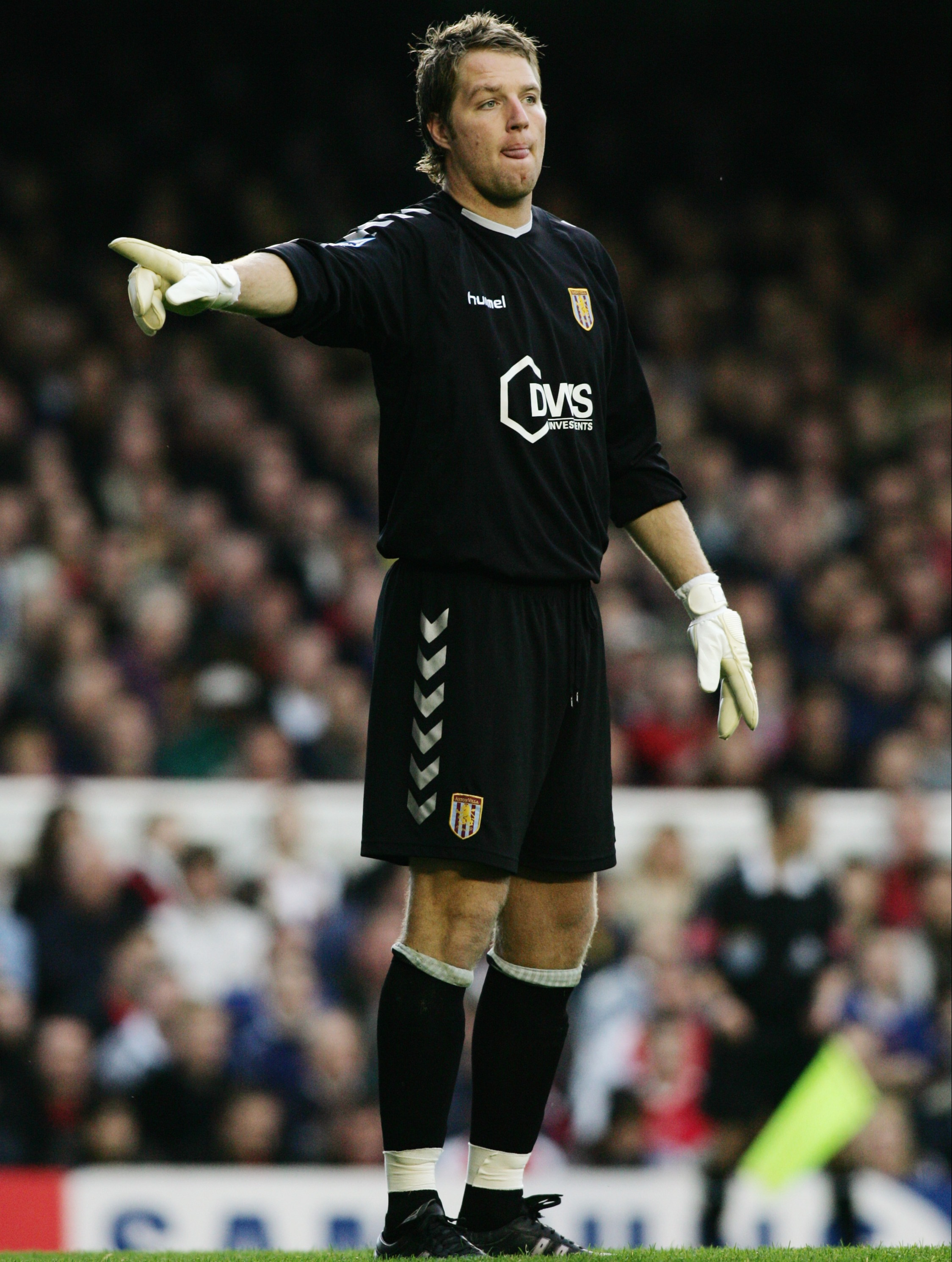 The second Stefan and the second Dutchman in the list, goalie Postma played for Midlands rivals Aston Villa AND Wolves.

He now works as a keeper coach at AGOVV Apeldoorn, his final club as a player.