BURNLEY striker Peter Crouch has revealed that Prince Harry once asked him how he managed to "bag" his model wife Abbey Clancy.

The 38-year-old – who has three children with the blonde beauty with another one on the way – has been with the Liverpudlian since 2006. 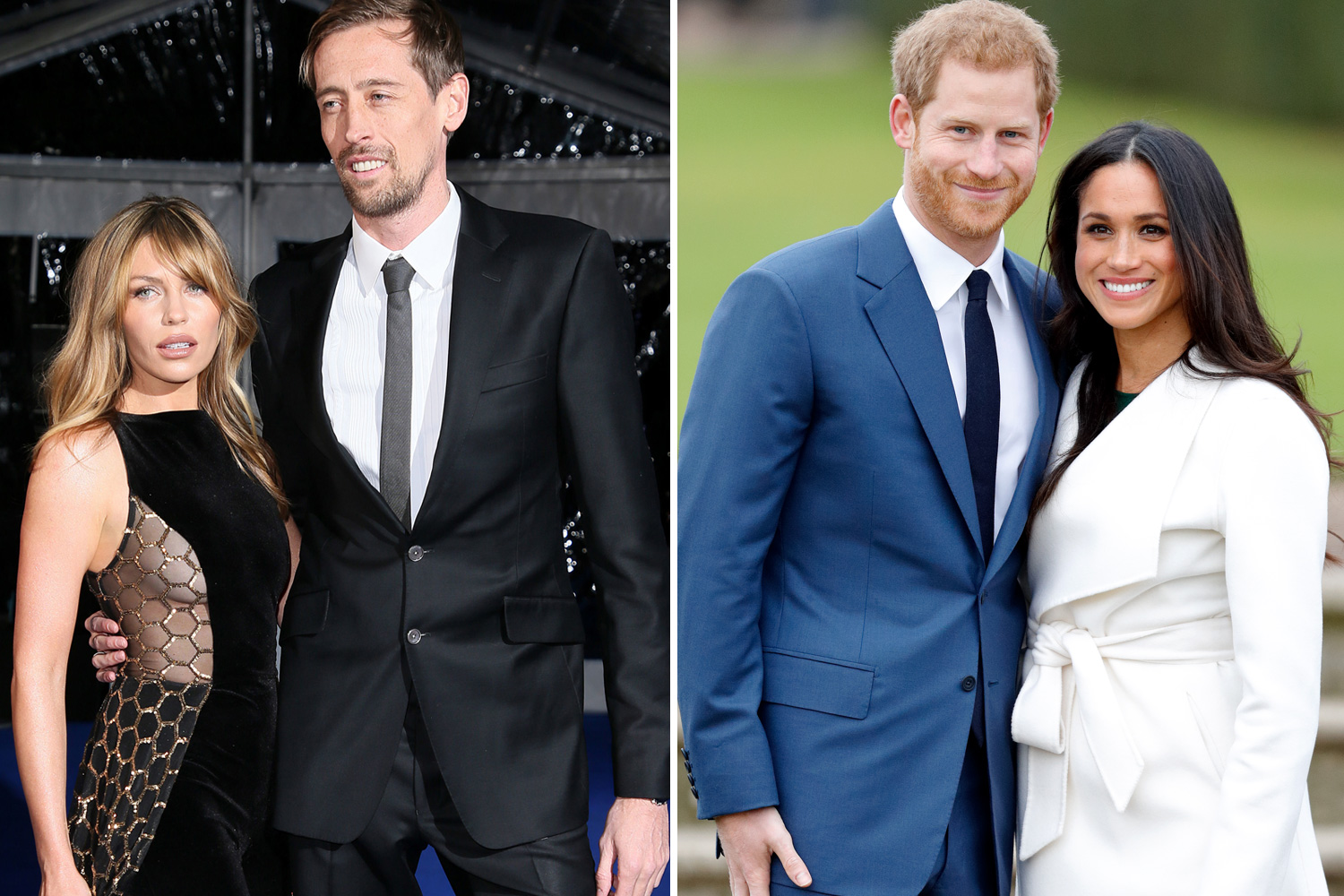 But their relationship has mystified Prince Harry – who recently welcomed son Archie into the world with wife Meghan.

Speaking on the Graham Norton show, the ex-Tottenham forward – who stands at 6ft 7in – joked to fellow guest Jack Whitehall that he wished he had an answer to his question.

While he also quipped had he known Prince Harry was dating the former Suits actress, he would have said the same thing back.

He said: "That was pre-Meghan and I didn't know how to respond, but now I could come back to him with the same question!"

Crouch once claimed that he would have been a virgin had he not been a footballer, and the Clarets man has claimed he wanted his memorable answer to stand out.

When asked about his funny response, he said: "It had been a really long day of interviews and I had been asked the same questions over and over again, so I thought I would have a bit of fun.

"10 years on and people are still talking about it!"

Crouch is known for his witty remarks, where he recently joked that the PFA Player of the Year trophy looks like him.

The 42-cap England international is set to become a free agent in the summer when his contract at Turf Moor expires.

Take me back to Miami ?