MESUT OZIL will say goodbye to his Arsenal team-mates today before completing a free transfer to Fenerbahce.

The midfielder has reached an agreement with Emirates bosses to terminate his contract — due to expire this summer — after waiving a chunk of his remaining £7million salary. 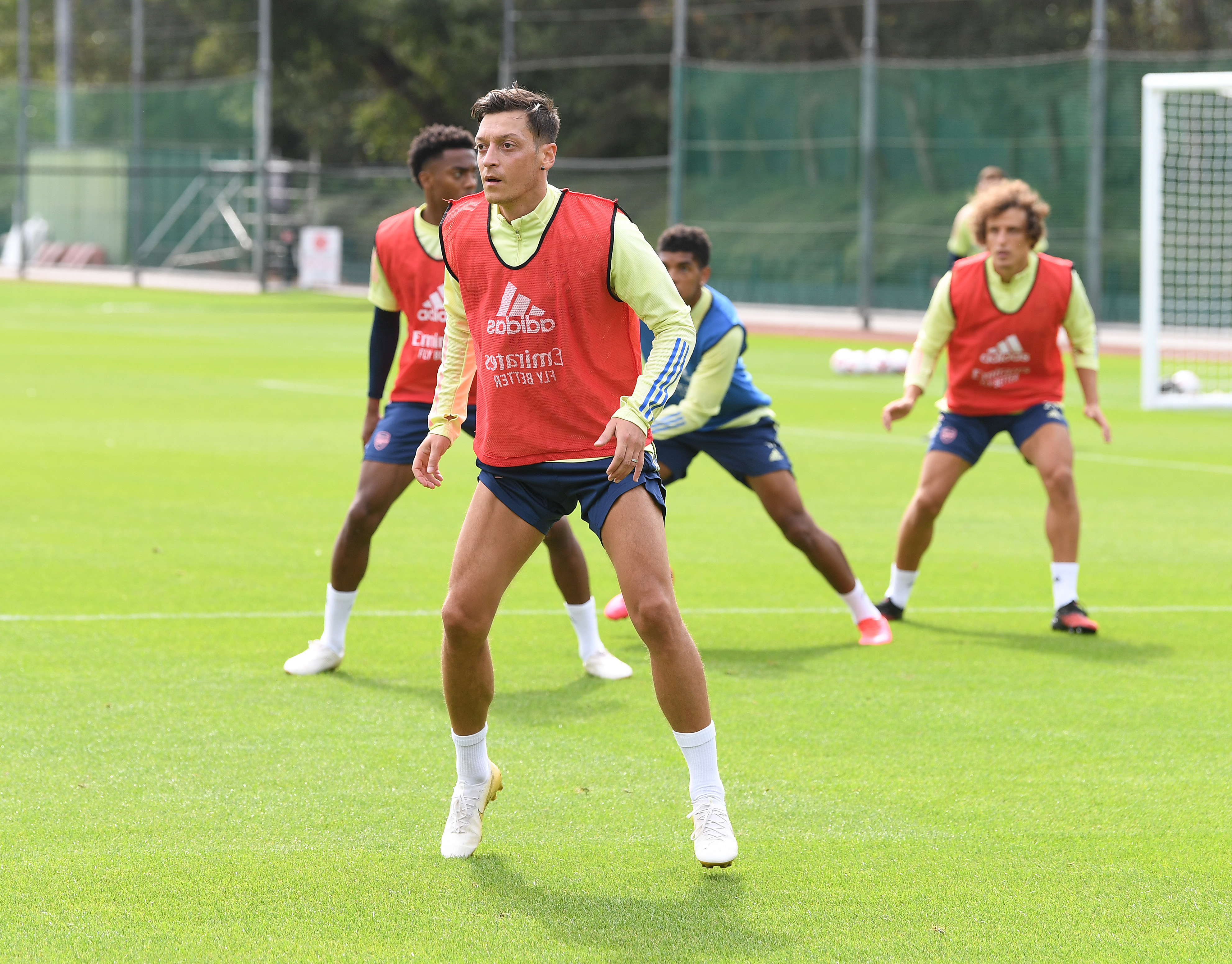 German World Cup winner Ozil is desperate to play football again after being frozen out by Arsenal boss Mikel Arteta since March.

And talks between Ozil, 32, his agent Erkut Sogut and Gunners technical director Edu agreed the player can end his exile and join his boyhood Turkish club as a free agent.

Ozil is set to complete the move to Fenerbahce this week once the final details of his contract termination are signed.

Sunsport understands he agreed to give up a portion of his remaining salary so he could leave the club on good terms.

He is due at the London Colney training ground this morning, where he will say farewell to team-mates before tomorrow’s clash with Newcastle.

In a Twitter Q and A session last week, Ozil — who is of Turkish heritage — revealed: “I grew up as a Fenerbahce fan as a kid in Germany.

“Fenerbahce is like Real Madrid in Spain. The biggest club in the country.”

Ozil is the most decorated Arsenal player of the Emirates era, winning four FA Cups during his seven and a half years following a £42.5million move from Real Madrid. 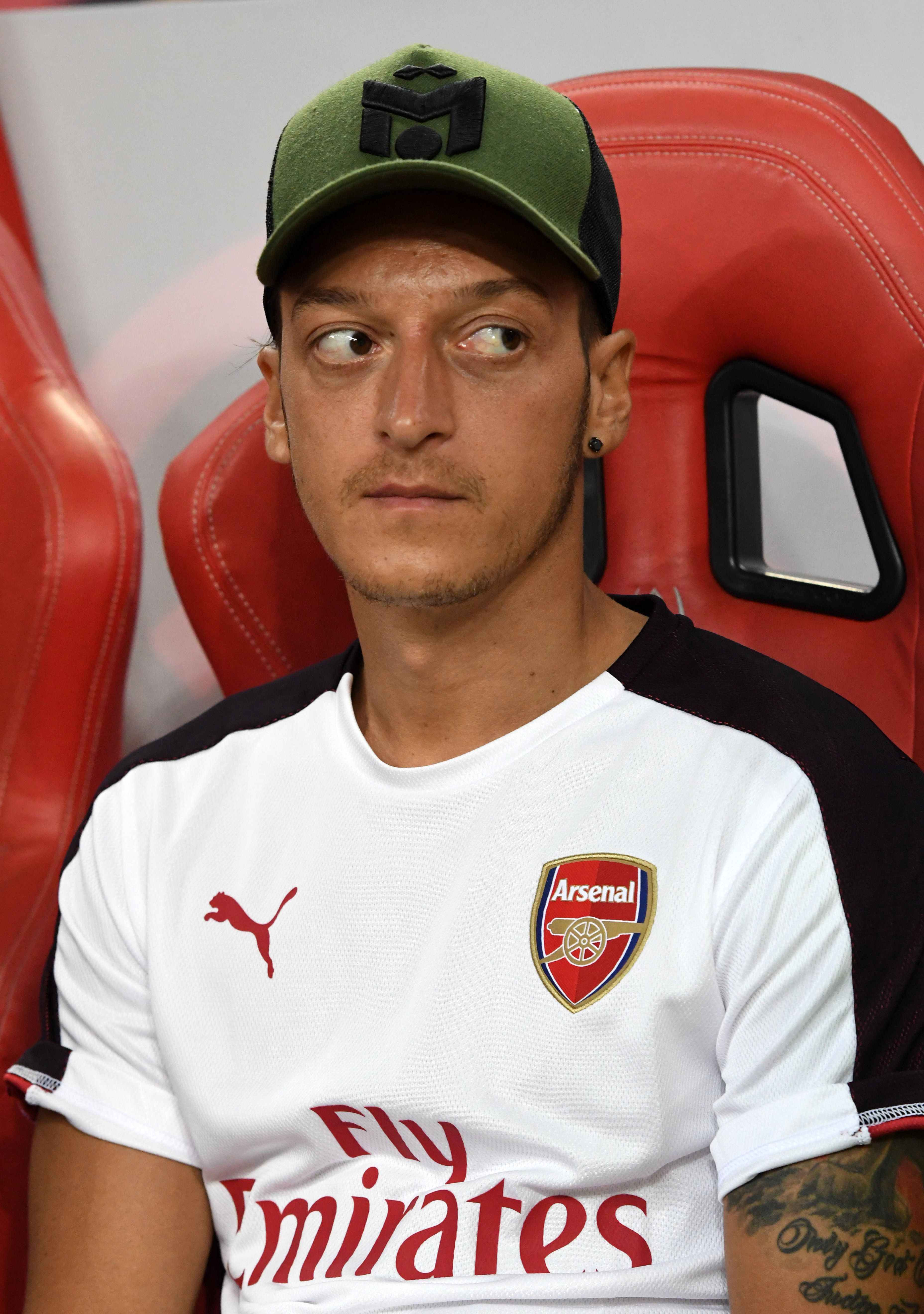 He became the highest-paid player in Arsenal’s history when he signed his current £350,000-a-week deal in December 2018.

But he has not played after being axed from Arteta’s Premier and Europa League squads.

Ozil has played 254 matches for the Gunners, scoring 44 goals along with 77 assists.

Fenerbahce sporting director Emre had said: “Mesut is closer than ever. He is a superstar, a player who has contributed to a goal in every other game at every club he has played for.” 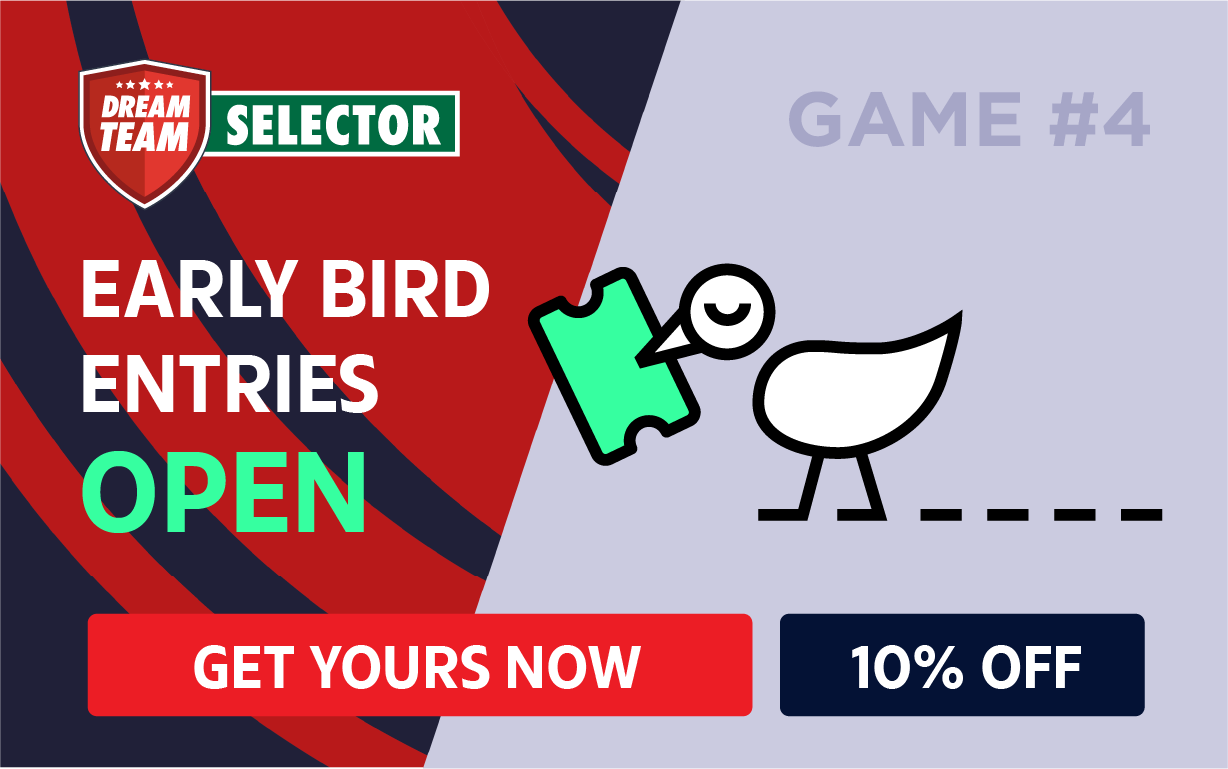