JAMES MADDISON has revealed he owns an incredible football pitch in his back garden with a centre circle that reads 'JM10'.

The 24-year-old Leicester midfielder showed off the superb home-built pitch on his Instagram story on Monday. 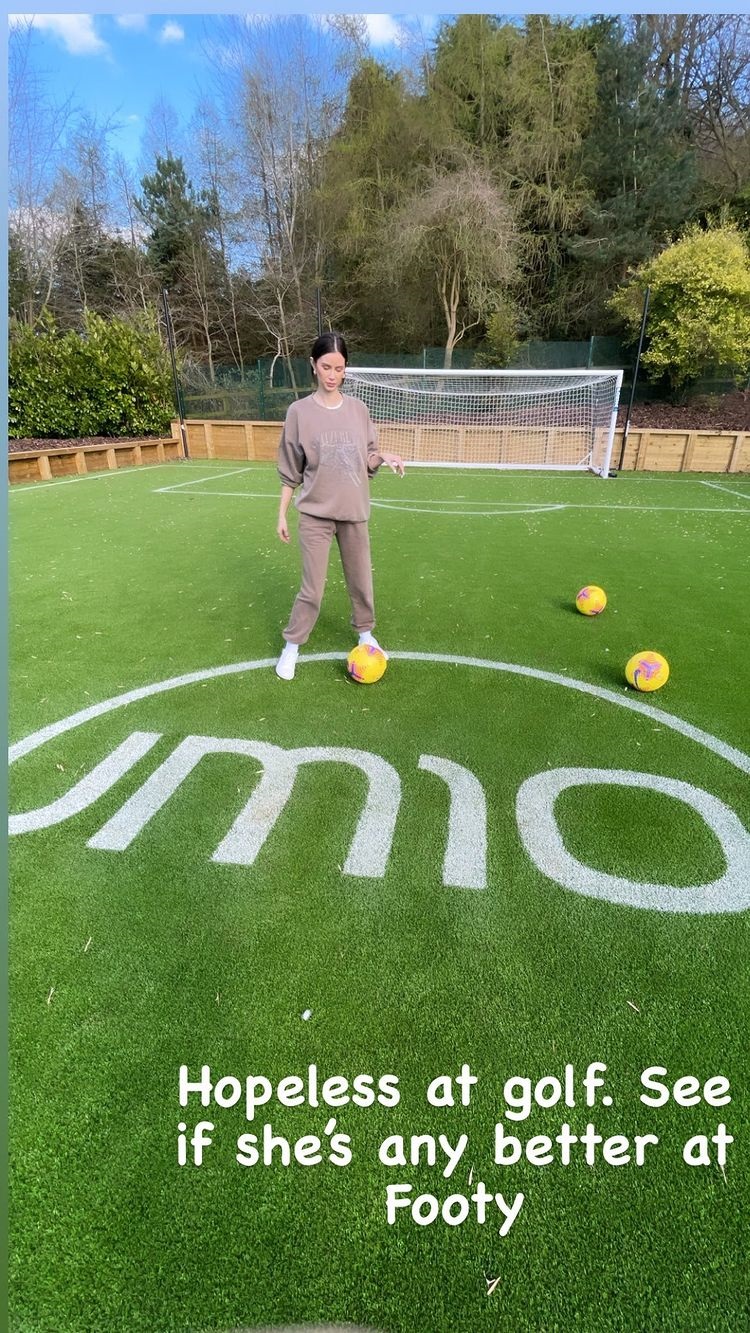 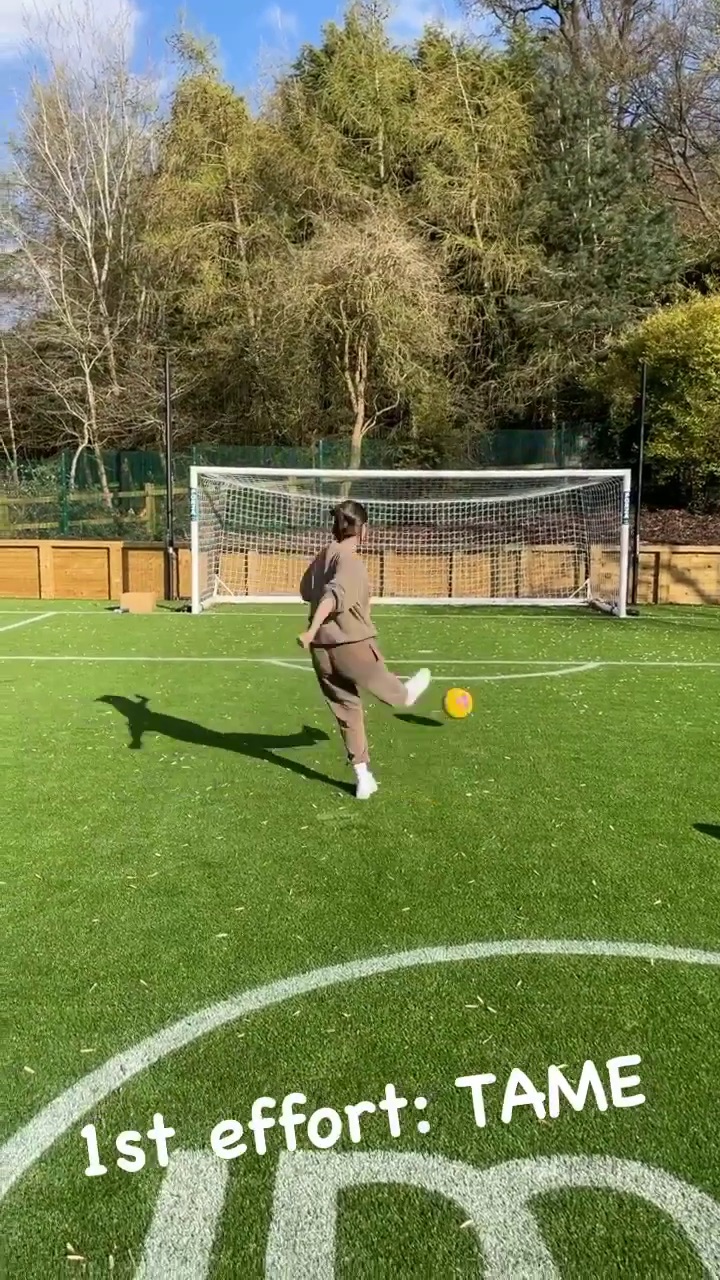 And he shared several videos of his girlfriend Kennedy Alexa playing on the pristine turf.

First off she got the golf club out and produced a questionable chip, with Maddison adding the caption: "She's no Bryson DeChambeau."

Alexa then proceeded to take a series of penalties, the third of which impressed her Premier League partner.

When she dispatched the spot kick into the corner, he said: "To be honest… that's a flipping great finish," before scoring a penalty of how own.

Maddison and Kennedy are thought to have started dating towards the end of 2020.

He publicly confirmed their relationship on Christmas Day with a picture of them in matching pyjamas.

He captioned the photo: "The BEST time of year."

Maddison missed out on being included in the England squad after suffering an injury playing for Leicester at the end of February. 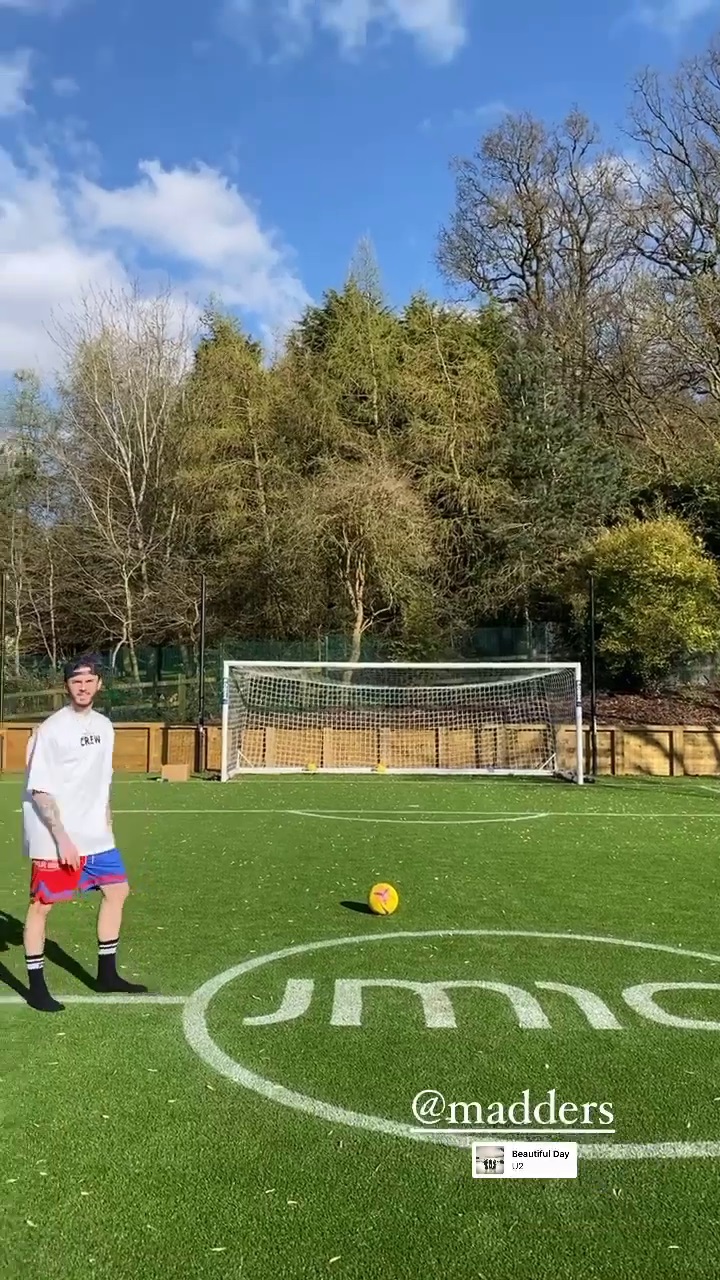 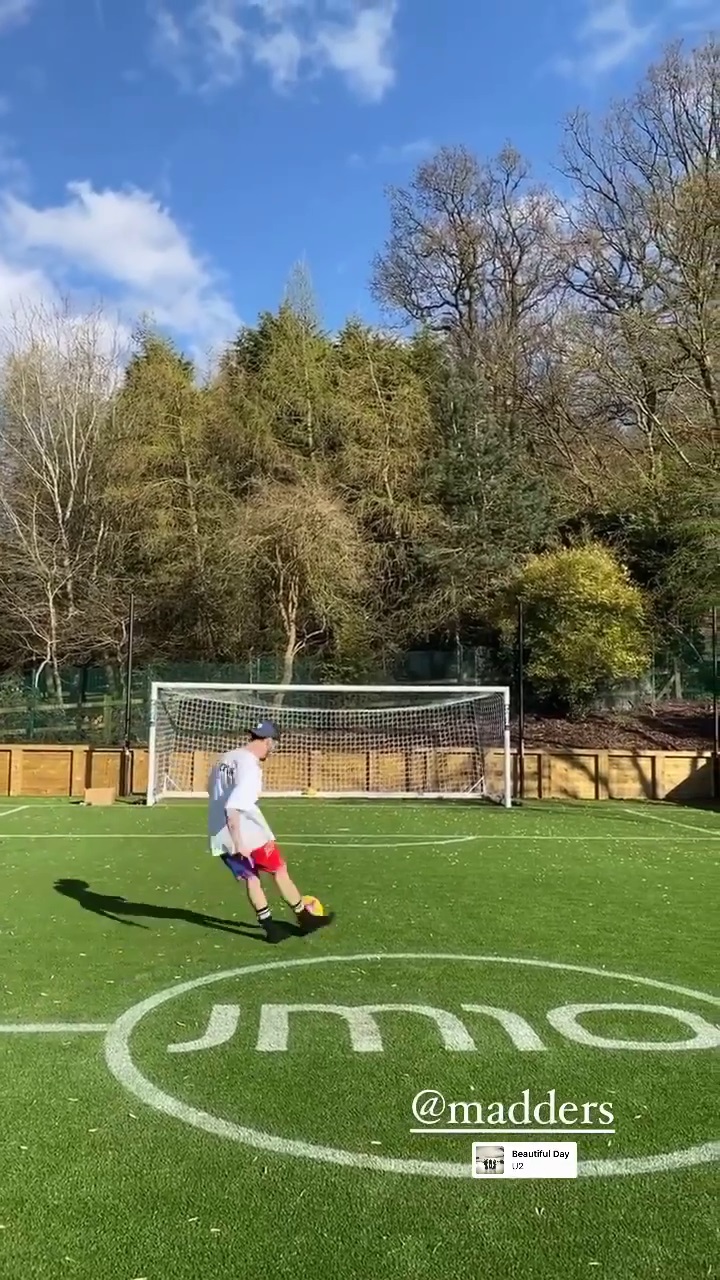 The attacker has impressed under Brendan Rodgers so far this season, scoring 11 goals and providing ten more assists.

Maddison is in a fight with a number of other No10-type England players for a spot in Gareth Southgate's Euro 2020 squad this summer.

Phil Foden, Mason Mount and Jack Grealish are all rivals of Maddison for a starting birth in the England side.

However, Maddison has only been capped once by the Three Lions, an appearance which came against Montenegro back in 2019.