PREMIER LEAGUE stars are set to face up to referee Mike Dean for another season amid reports he will delay his retirement.

The 52-year-old is approaching the end of his 21st season in the top-flight, in a career that has seen him become one of the most recognisable officials in the country. 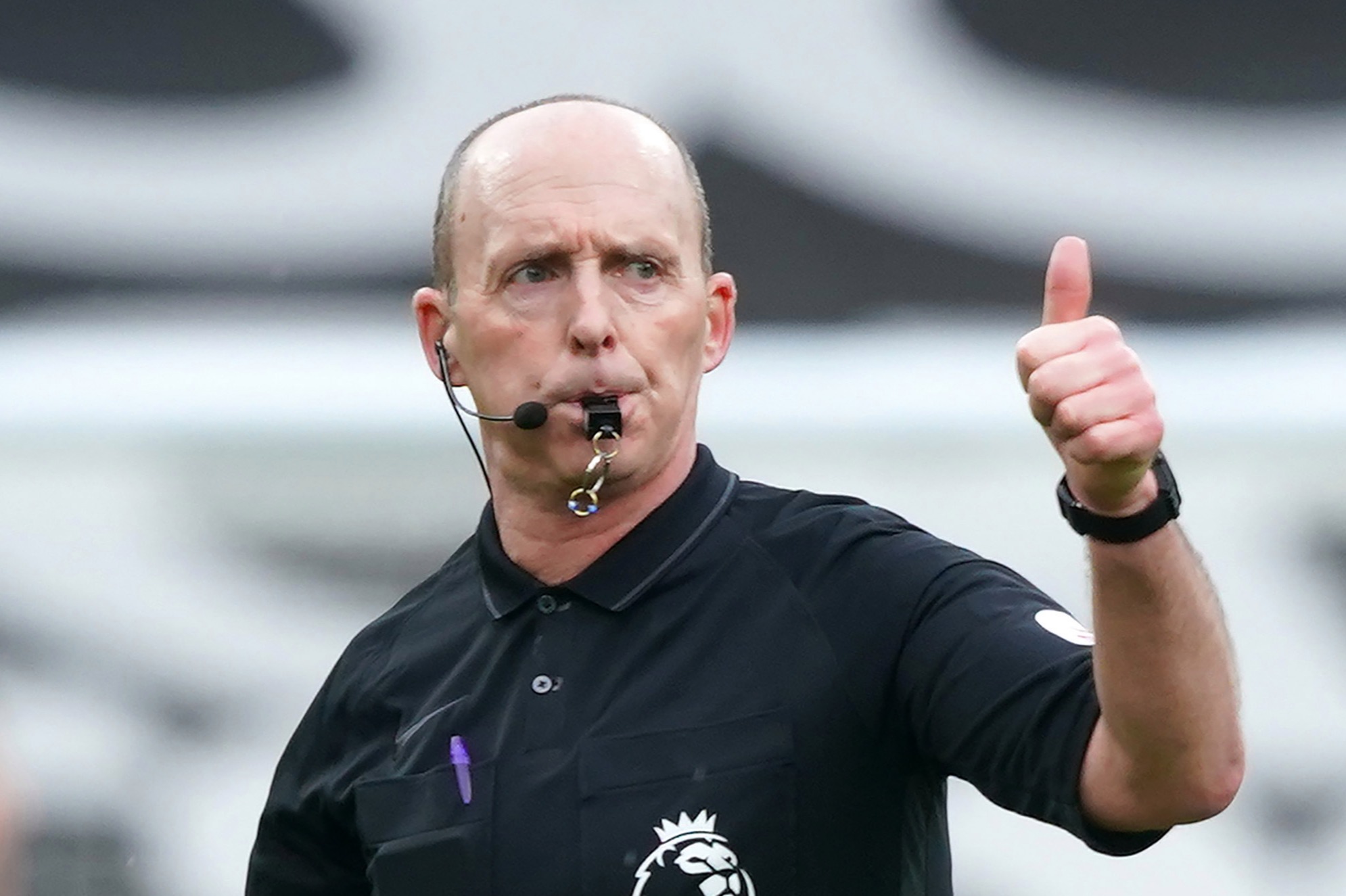 According to The Athletic, Dean is preparing to continue as the man in the middle next season.

Many had thought he would call it a day and settle into a retirement of watching his beloved Tranmere.

But the return of fans next season could see him given something of a warm send-off from the stands.

Dean started out in the Northern Premier League before moving up the divisions and reaching the top-tier in September 2000.

His first Premier League game in charge saw the Wirral-born ref make a typically decisive call, refusing to award Southampton a late penalty in their 1-0 defeat to Leicester.

Selected for Fifa's international list in 2003, he took charge of European Championship qualifiers and the 2008 FA Cup final. 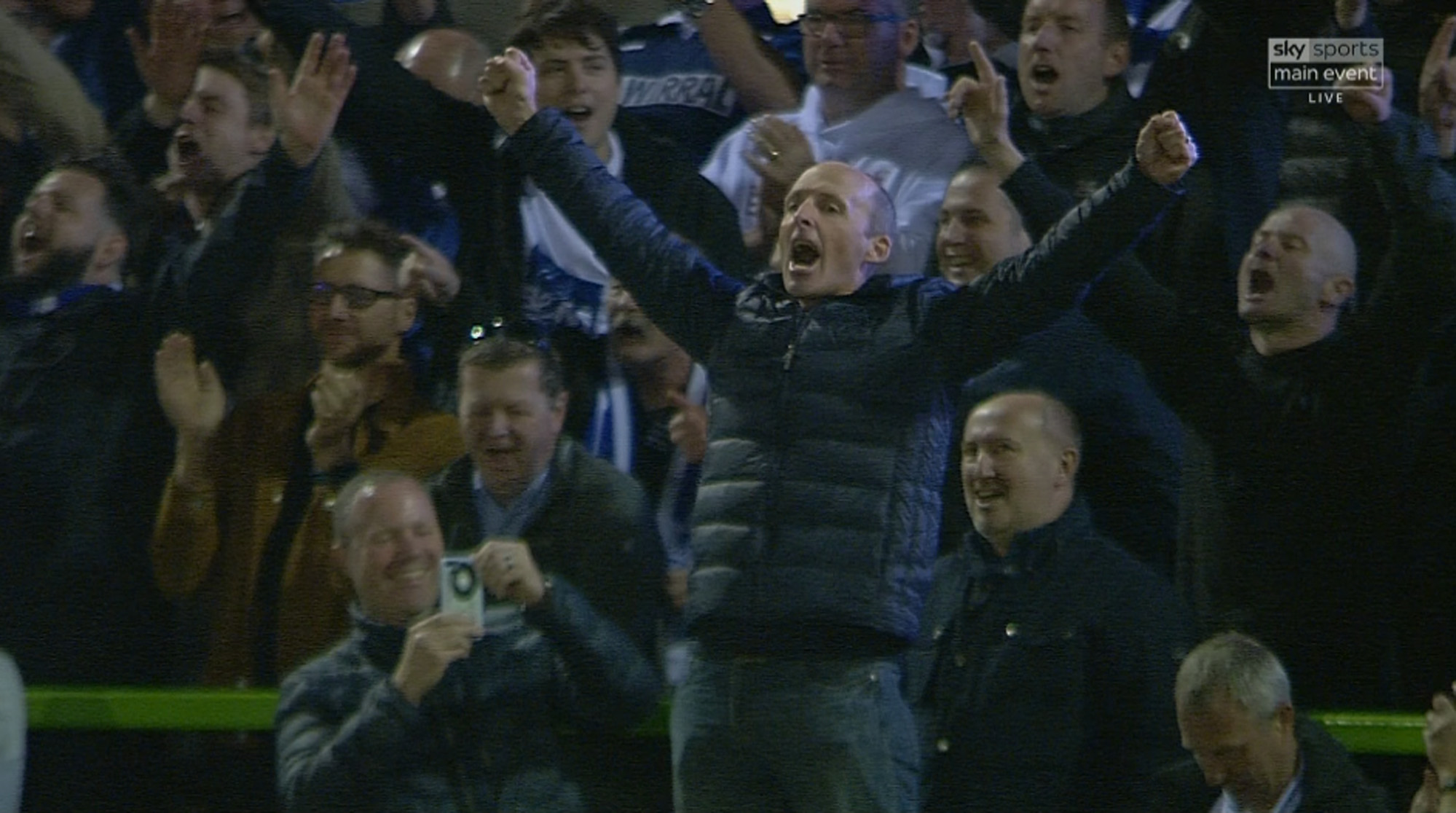 Fans have often noted the more theatrical aspects of Dean's performances including an apparent celebration of a Tottenham goal against Aston Villa in 2015.

He would later explain that he was particularly pleased with an advantage awarded in the build-up to the goal.

More recently, the veteran official has become one of the countless subjects of online abuse.

Following controversial decisions to send off Southampton's Jan Bednarek and West Ham's Tomas Soucek, having reviewed the incidents on VAR, he was the target of horrific threats.

Dean took a short break from the game and returned last month to make a typically gusty call in West Brom's draw with Burnley.

The striker said: "When Dean is in charge of a match, what strikes you is how much he enjoys the game.

"He is a proper football fan, supporting Tranmere Rovers, who is living the dream in the Premier League. He’s a good ref too, with 20 years of experience handling top matches and top players." 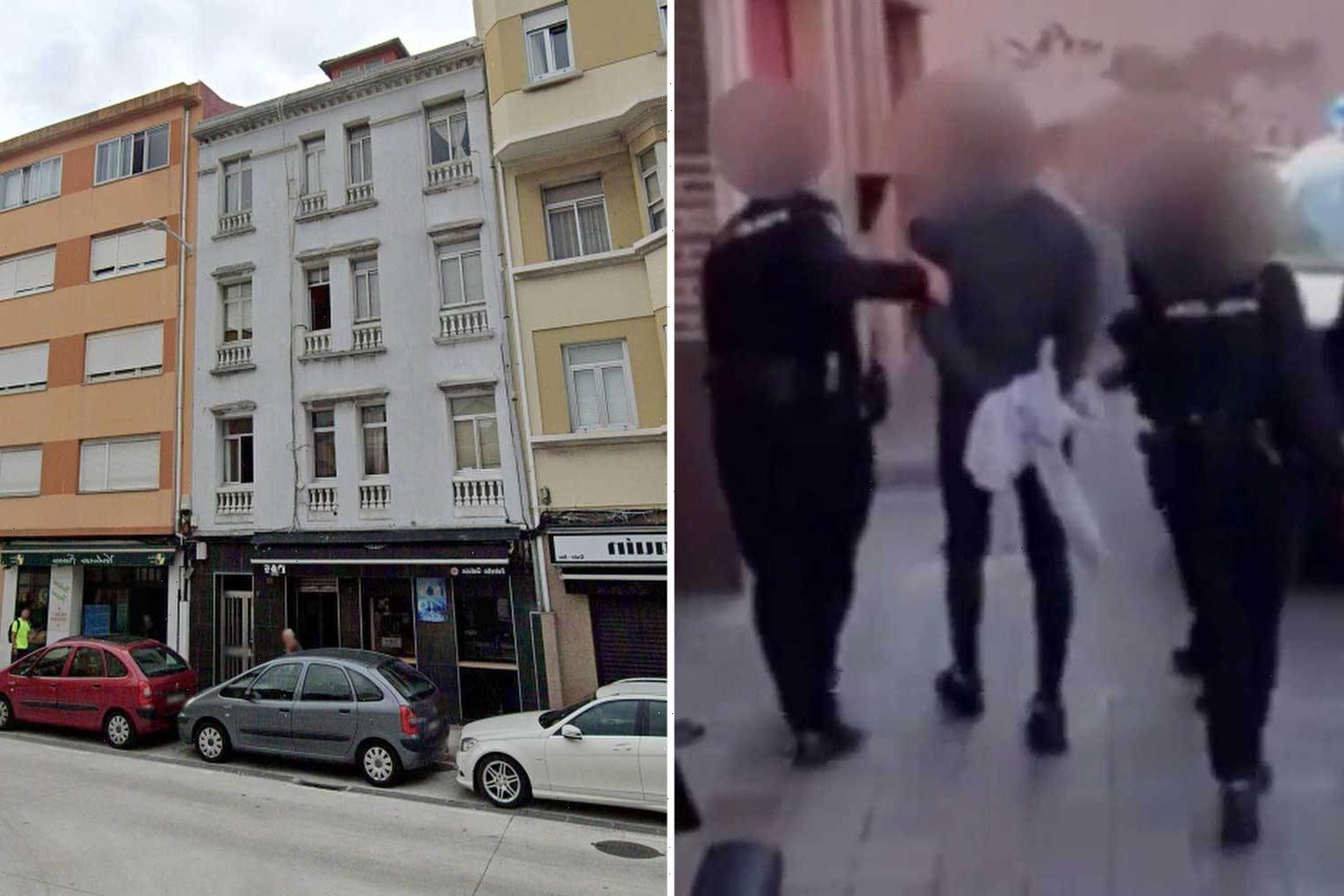