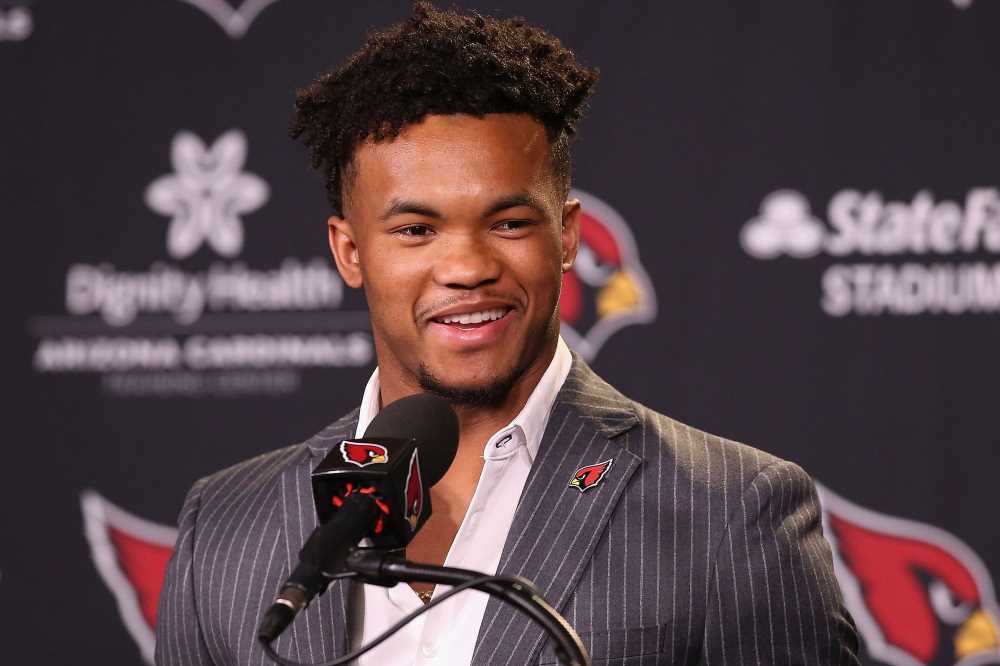 Kyler Murray’s bank account is happy with his decision to ditch baseball for the NFL.

The Cardinals signed the No. 1 overall draft pick to a fully guaranteed four-year contract worth about $35 million with a team option for a fifth, the team announced Thursday. The deal also included a signing bonus of more than $23.59 million, and the salary-cap hit was set at $6.39 million. The dollar figures were locked in by the collective-bargaining agreement.

The total deal is worth approximately $16.4 million more that the best offer the Athletics reportedly made to Murray to play baseball. Murray, who had already agreed to a $4.6 million signing bonus with Oakland after being the No. 9 pick in the MLB draft, was offered a contract worth $14 million guaranteed. He would also have been added to the team’s 40-man roster.

The Cardinals picked Murray, the Heisman Trophy-winning quarterback from Oklahoma, No. 1 overall in the NFL draft and traded quarterback Josh Rosen, their first-round pick from last year, to the Dolphins.
.
Murray accounted for more than 5,300 yards and 53 touchdowns for Oklahoma this past season.