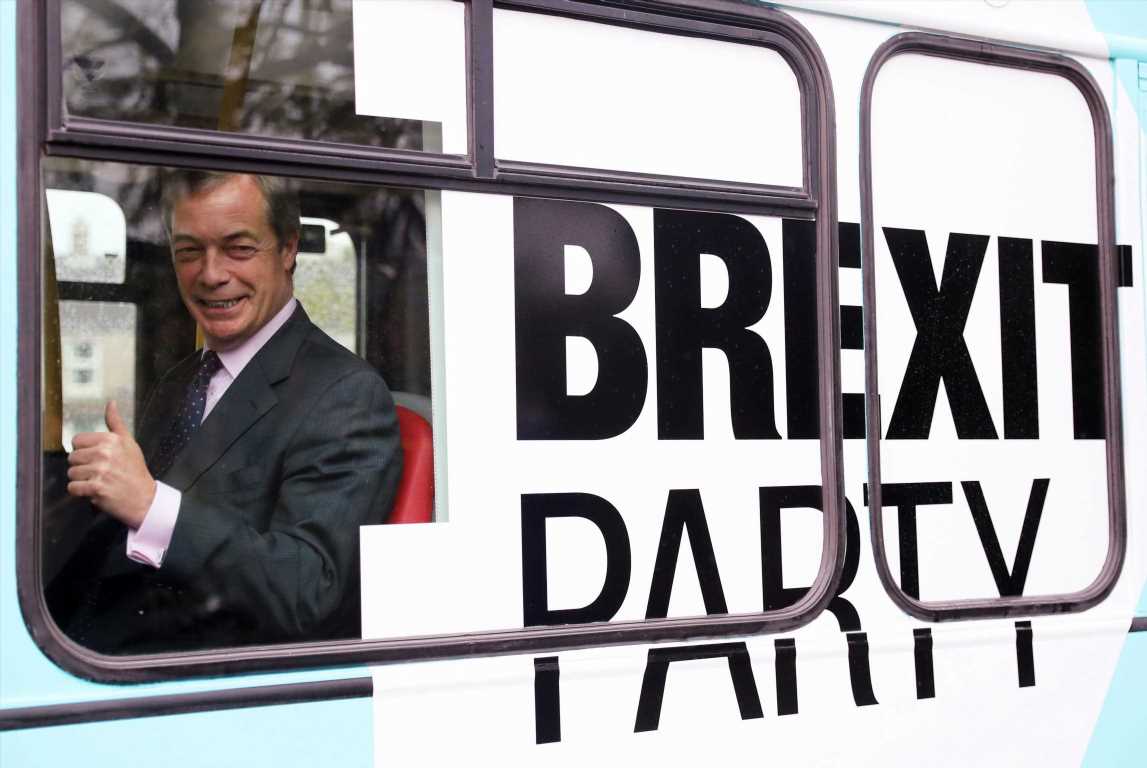 TORY MPs are openly praising the Brexit Party and discussing why their voters are abandoning them ahead of the EU elections.

Several high profile Brexiteer MPs have been lavishing praise on Nigel Farage and his army as they grow more frustrated at Theresa May's inability to deliver Brexit. 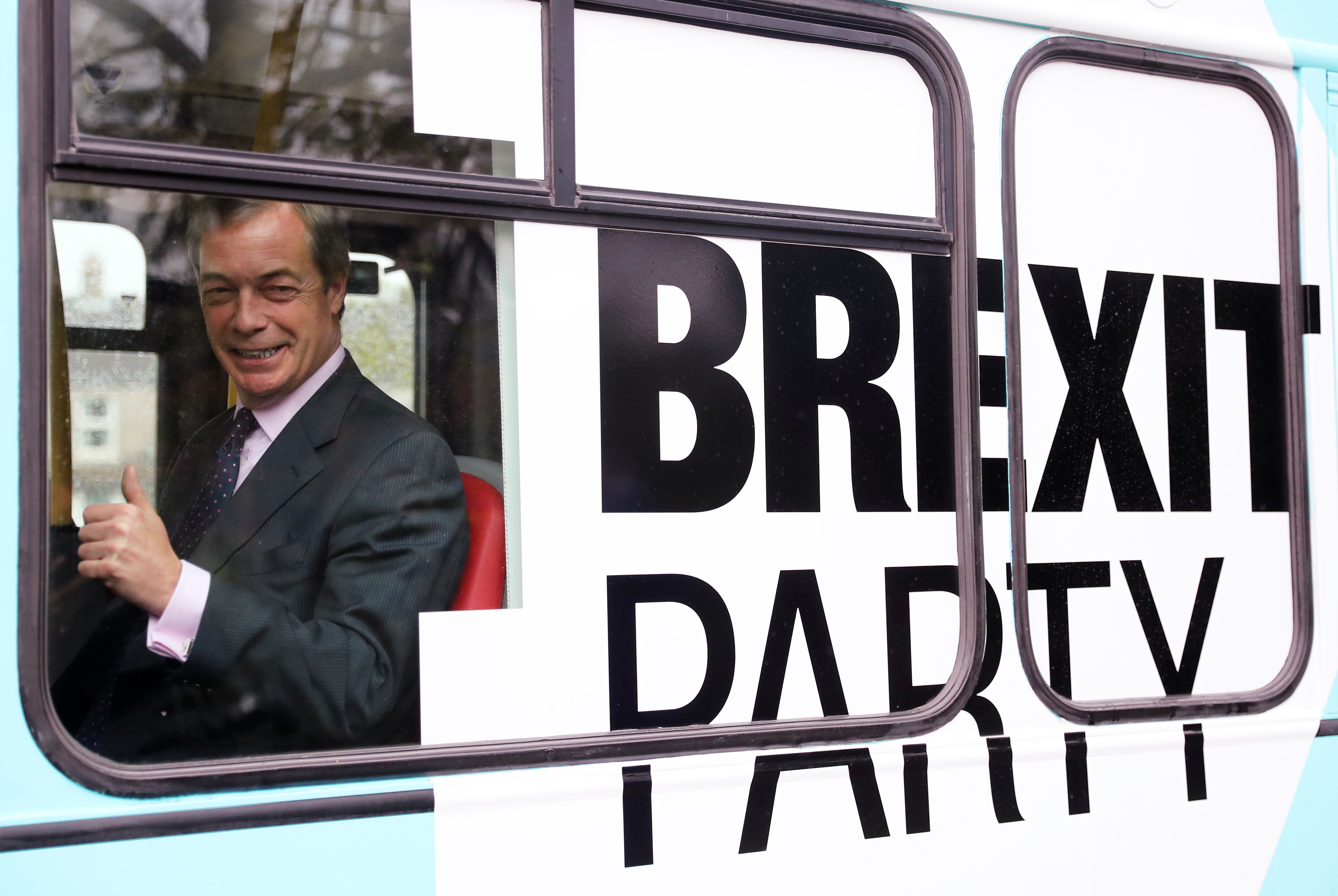 He told his local paper The Argus: "I won’t be surprised at all if more voters turn to the Brexit Party.

"I don’t think anyone could do a worse job than she’s doing."

Asked if she would be voting Tory yesterday, Brexit-backing Maria Caulfield told BBC Radio 5 Live's Emma Barnett: "I don't know, I'm not going to say… I may not vote at all.

"I fundamentally disagree with holding these elections."

I'm not going to say… I may not vote at all

The Lewes MP said she would not vote Ukip, but pressed on whether she might back Nigel Farage's Brexit Party, she said: "I don't know. I will wait and see what the candidates are and make my decision then."

She said at an event: "I would need to see who the candidates were.

"But certainly I would prefer someone on the Brexit side rather that the Remain side."

MP Lucy Allan said last month some of the Brexit Party candidates were "fantastic" and it was "Leave supporting voters will want to vote for Leave supporting Conservatives".

No Tory can openly admit they will vote for or support another party or they will be kicked out.

Top officials wrote to elected representatives to warn them they would be booted if they endorsed others in the run up to the EU polls on May 23.

Amber Rudd said today anyone who abandoned the Tories for the Brexit Party was "making a mistake" and "all Conservatives should vote Conservative".

But there's rumours that in the privacy of the ballot box, some MPs' support for their own party is wavering.

Others have been more subtle in their comments, with Michael Fabricant admitting on Twitter: "I can well understand why many will choose to vote for the Brexit Party as a protest against the failure to deliver March 29th."

Even incredibly loyal Tories have been stepping up their arguments against the PM and Government in recent weeks.

Robert Halfon wrote in ConservativeHome: "What a s**t show.

"Our failure to deliver Brexit, broken promises to properly address burning social injustices, our continued Party disunity and a lack of strong leadership brought about this disaster."

He also attacked the choice to ignore the thousands of councillors who lost seats last week – and party activists who were battling for the soup of the party. 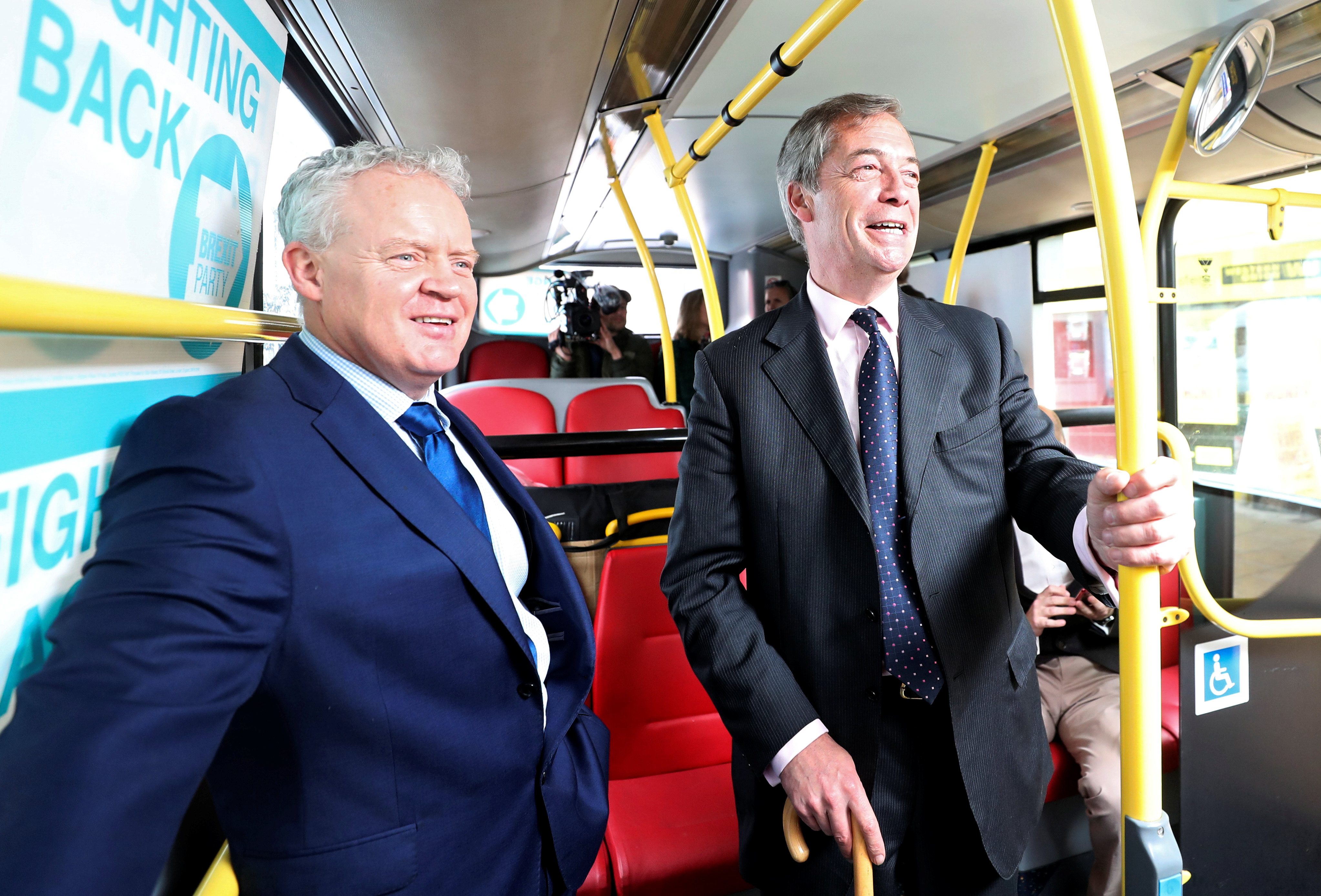 The PM is still desperately trying to get a Brexit deal with Labour done to end the deadlock.

But so far the talks have produced very little.

There was discussion that she could bring back the Brexit bill to the Commons before the EU elections to avoid another punishing.

Last week the Tories lost 1,300 seats as voters punished them for failing to get us out of the EU yet. 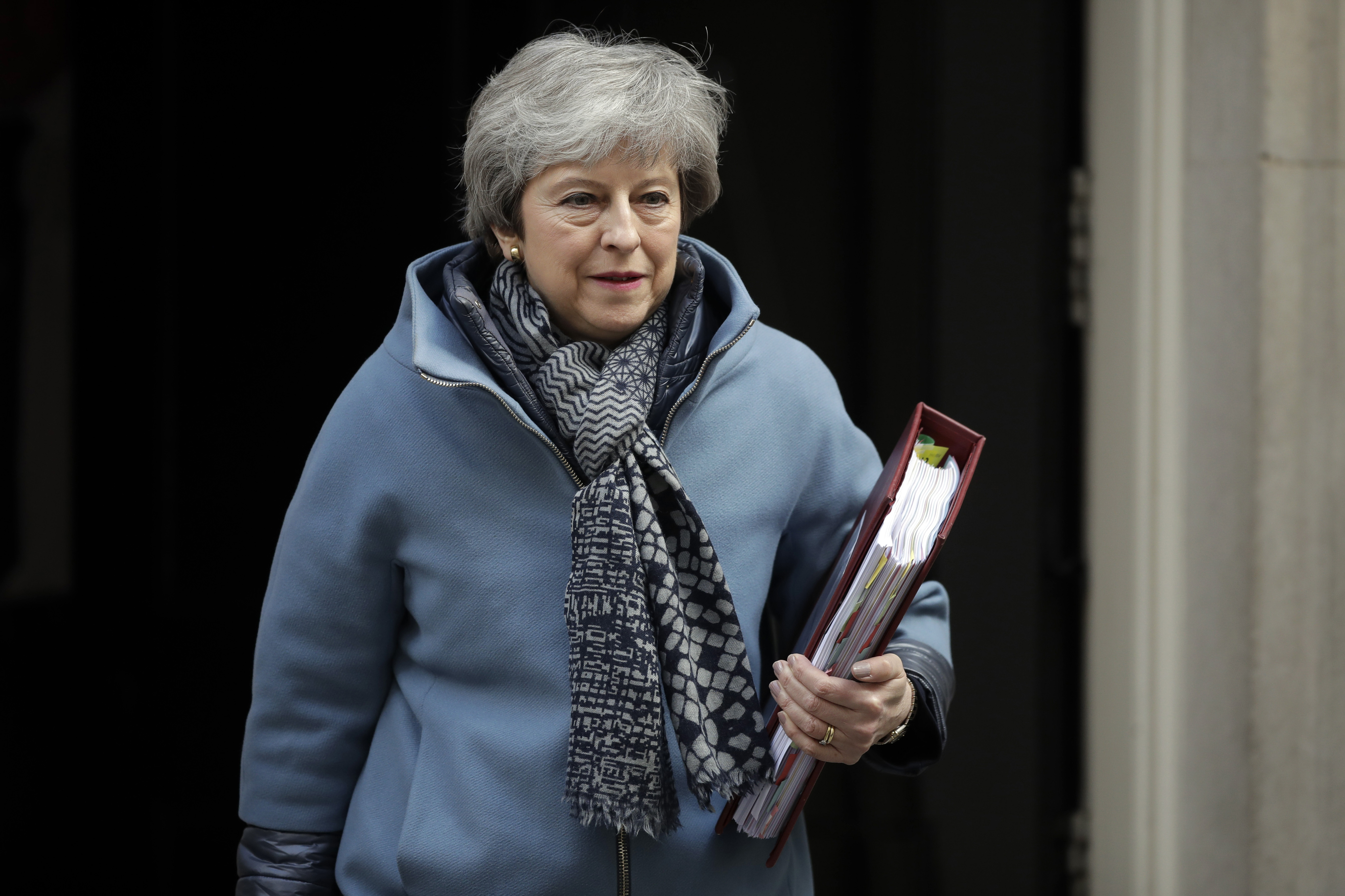