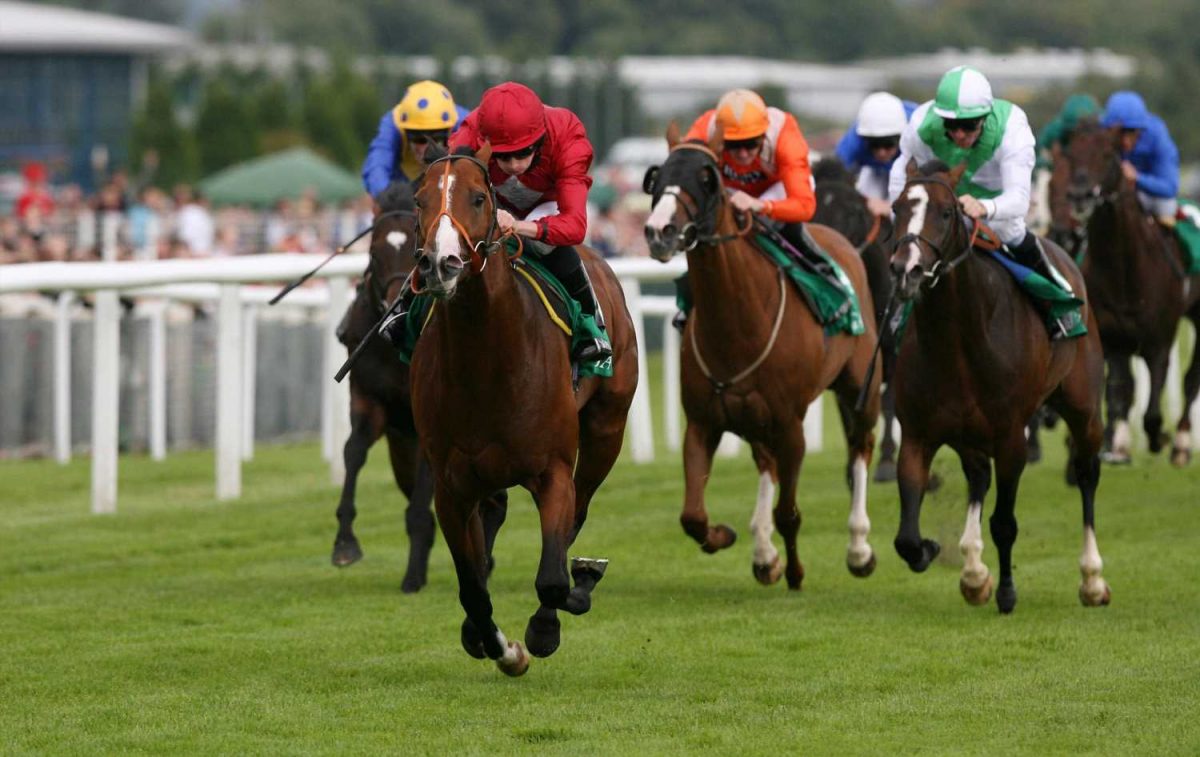 THE Greenham is the first proper chance to see the best of the best strut their stuff.

There have been some memorable winners of the Classic trial in the past, and I've looked at five colts who lit up Newbury's famous home straight. 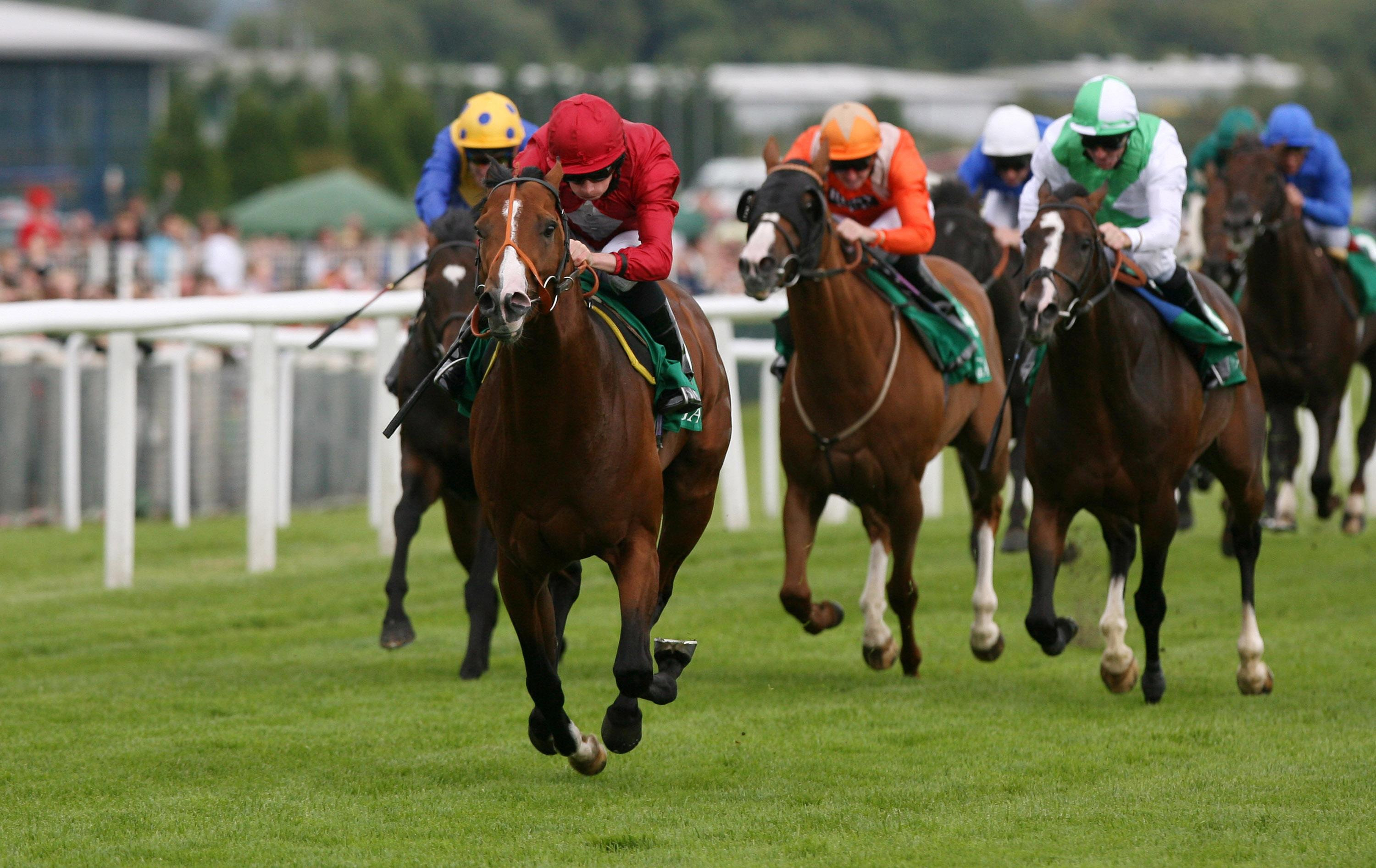 It may not have been the strongest Greenham ever run, but Richard Hannon's last-to-first legend did it with ease.

Covered up in midfield, Richard Hughes unleashed his mount's wicked turn of foot with a half-furlong to go and the pair were away and gone.

It was merely a precursor for what was to come, though – the son of Desert Style would go on to win three times at Group 1 level, and his Queen Anne showdown with Goldikova will live long in the memory. 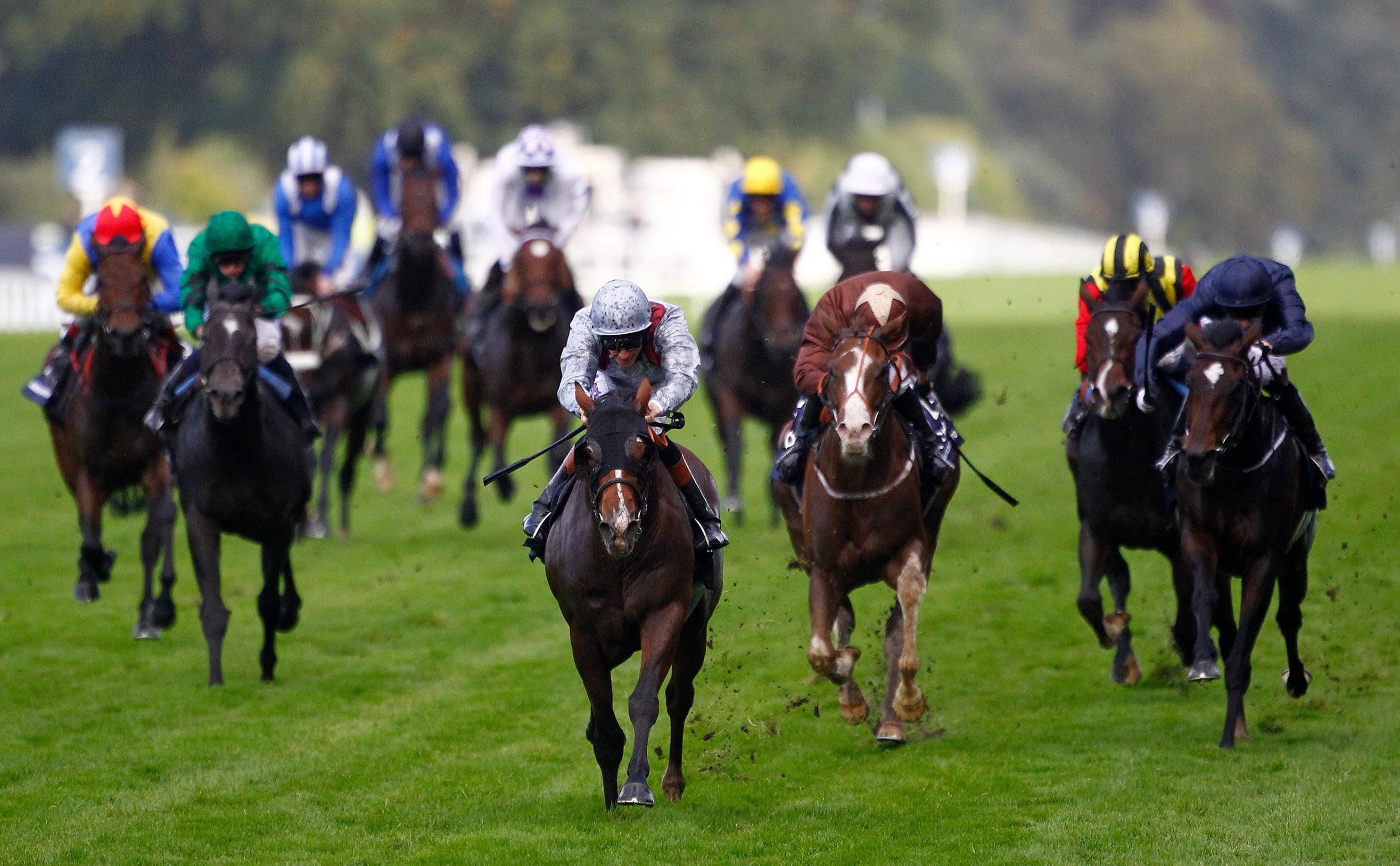 Poor old Olympic Glory. Despite winning a handful of Group 1s and being one of the top milers in the world, he never really got the credit he deserved.

Top class as a two-year-old, he picked up from where he left off in the Greenham, trouncing an admittedly poor field under hands and heels.

Kept mostly in France afterwards, he wouldn't win again until the QEII, where he blitzed his field in sensational style.

Two further wins in the Lockinge and then the Prix De La Foret mean he remains one of the top colts this century.

Sent off the Sheikh Hamdan second string, the speedy son of Oasis Dream got up to beat first string Estidhkaar under a whirlwind ride from Frankie Dettori.

With the top class Belardo beaten into 8th, the form most certainly had substance to it  – and he looked set for a fine campaign over a mile+ later in the season.

However, a flop in the French 2,000 Guineas caused connections to reconsider and they soon switched him back to sprinting – and he never looked back.

With victories in the Commonwealth Cup, July Cup, Prix Maurice de Gheest and Champion Stakes, he turned into one of the greatest sprinters the world has ever seen.

John Gosden's had some fine colts in his time, but you can be certain this fellow would have been near top of the list.

Sent off favourite for the Greenham, he annihilated his opposition, leaving subsequent 2,000 Guineas winner Night Of Thunder trailing in his wake.

It was the sign of something great, and apart from a blip at Newmarket where he ended up in the wrong side of the track, he went on to win every other career start – including four Group 1s.

Arguably the greatest throughbred of all time, there's little to say that hasn't already been said.

His victory in the Greenham may not have been his most visually impressive, but he couldn't have done it much more easily.

In any normal year, runner-up Excelebration would have the best miler around – and Frankel merely swatted him aside.

Sir Henry Cecil's giant would remain unbeaten throughout the rest of his career and go on to cement his name in the history books.