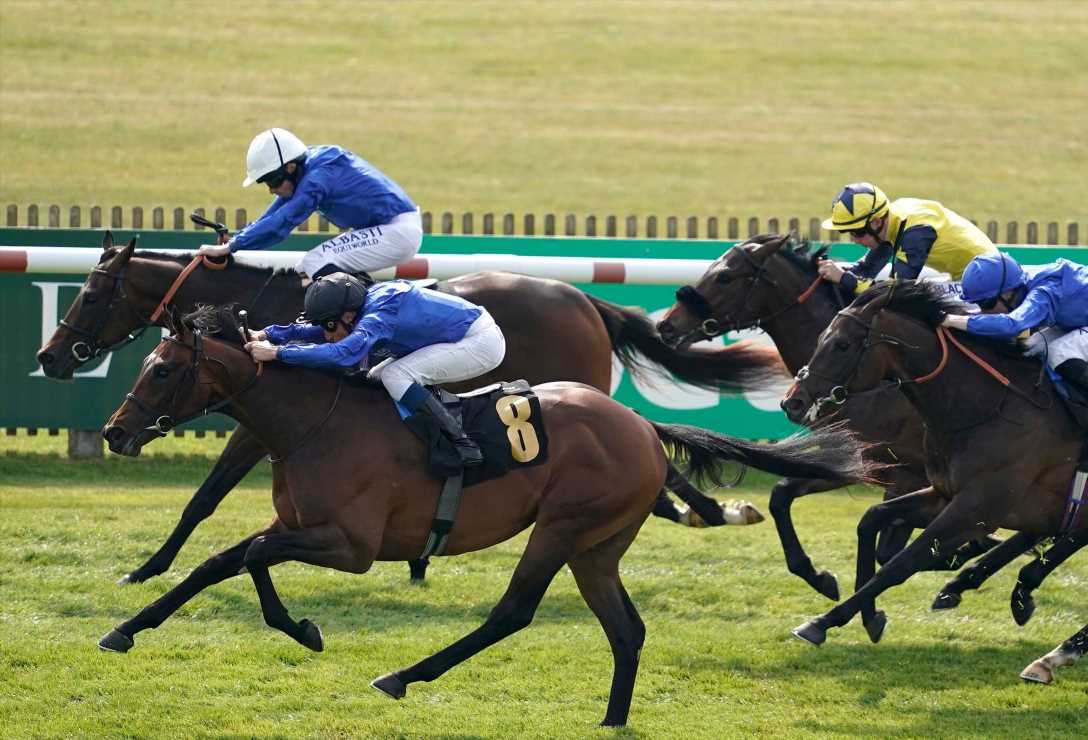 NEWMARKET stages the first Classic of the season with the 2000 Guineas the main event.

It's a brilliant card and we've put together a race-by-race preview to help you find those all important winners. 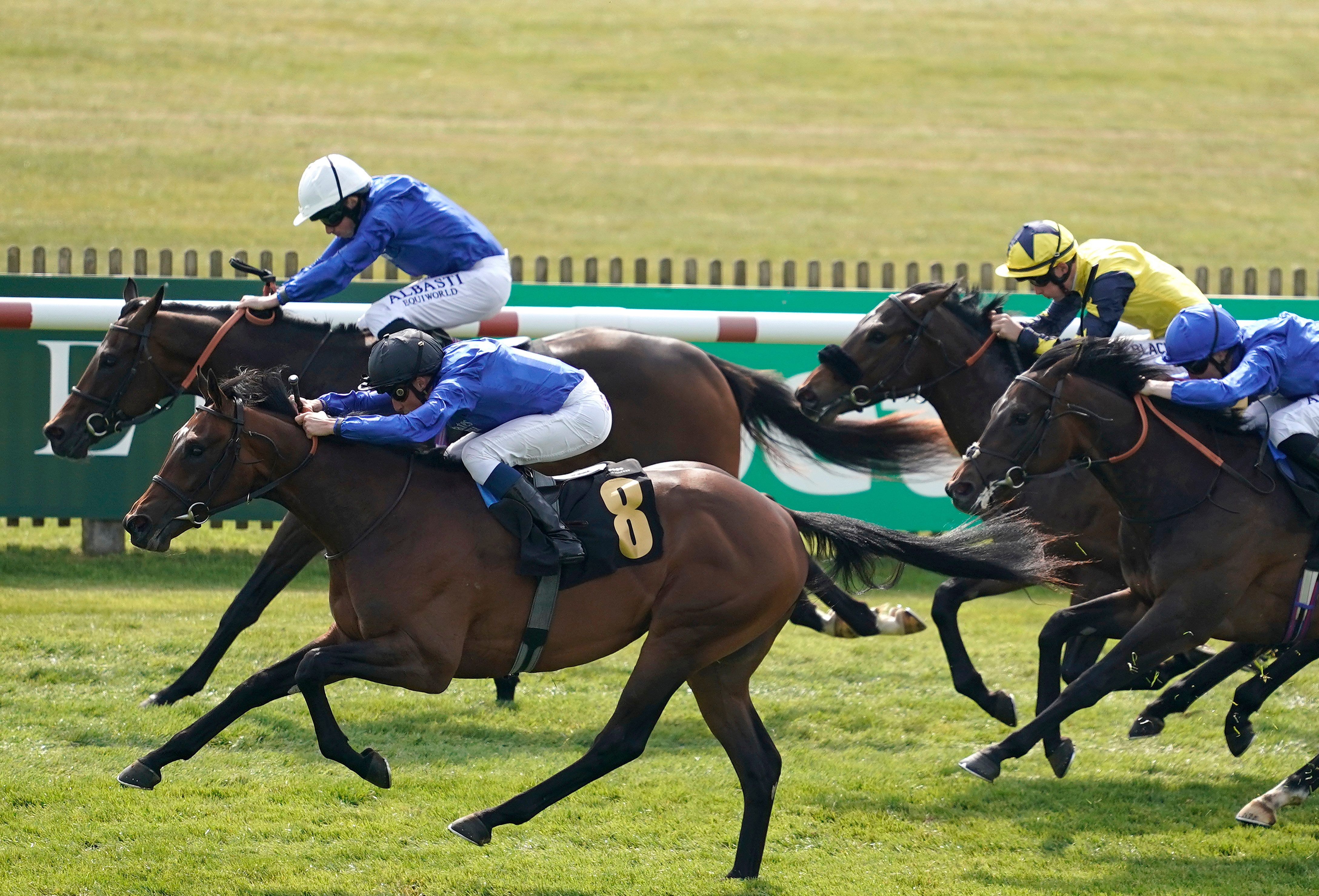 AL MUFFRIH could be chucked in on his handicap debut for William Haggas.

The exciting four-year-old impressed when opening his account at Newbury in May last year and his subsequent fourth at Sandown (behind Melbourne Cup winner Cross Counter) is strong form.

Power Of Darkness was just touched off in a strong race here last month and is feared most ahead of Vintager.

SERGEI PROKOFIEV has started to realise his potential since dropping back to 5f.

He was worth far more than the winning margin on his return to action and he can take top-rank among the sprinting division this term.

Rapid filly Mabs Cross is the main danger but she has to give 10lb to the selection, with El Astronaute a solid each-way player.

A number of these have to put a disappointing reappearance effort behind them, namely Young Rascal, Communique and last year's winner Defoe.

The door looks open for CORONET to secure another Group 2 prize, with the Gosden team starting to hit their straps.

Maid Up could go well at a price on her return to action.

Not the stellar line-up we envisaged over the winter, but a fiercely competitive race nonetheless.

Magna Grecia stayed on strongly to win the Vertem Futurity at Doncaster in the autumn, but the vibes are that Ballydoyle expect him to excel over further this season.

Skardu impressed in the Craven, but I'm not convinced it was the strongest renewal of that race.

He could still play a part, as could Madhmoon, who will be happier on this quicker ground, and Dewhurst runner-up Advertise.

But preference is for TEN SOVEREIGNS who went unbeaten throughout his two-year-old career.

He steps up to a mile for the first time but there is stamina on his dam's side of the pedigree and he already has a course win to his name.

Plenty in with chances, but at the foot of the weights MAWAKIB makes most appeal for the in-form Roger Varian.

He was impeded early in the race before flashing home for a close fourth at Kempton last time. He has more to offer.

Jackstar and Princes Des Sables head up a long list of dangers.

Persian Moon is the most exposed and could prove vulnerable for the win.

Beatboxer flopped when favourite for the Royal Lodge in September, but he has had a wind op since his last run.

UAE Jewel made a good impression when winning on debut here last month, but narrow preference is for WALKINTHESAND.

He was just touched off by a nice prospect in the Feilden Stakes and the extra furlong here should suit.

Take a chance on BLONDE WARRIOR, who is better than he showed at Newbury last time.

He was undone by soft ground on that occasion and has previously been progressing nicely on a faster surface.

Fox Leicester ran well in a hot race at Sandown and poses the biggest threat ahead of Global Warning.