DANI ALVES has turned down a contract extension at Paris Saint-Germain in the hope of a move to the Premier League, according to reports.

The Brazilian looks braced to leave the French capital with his current deal expiring at the end of next month. 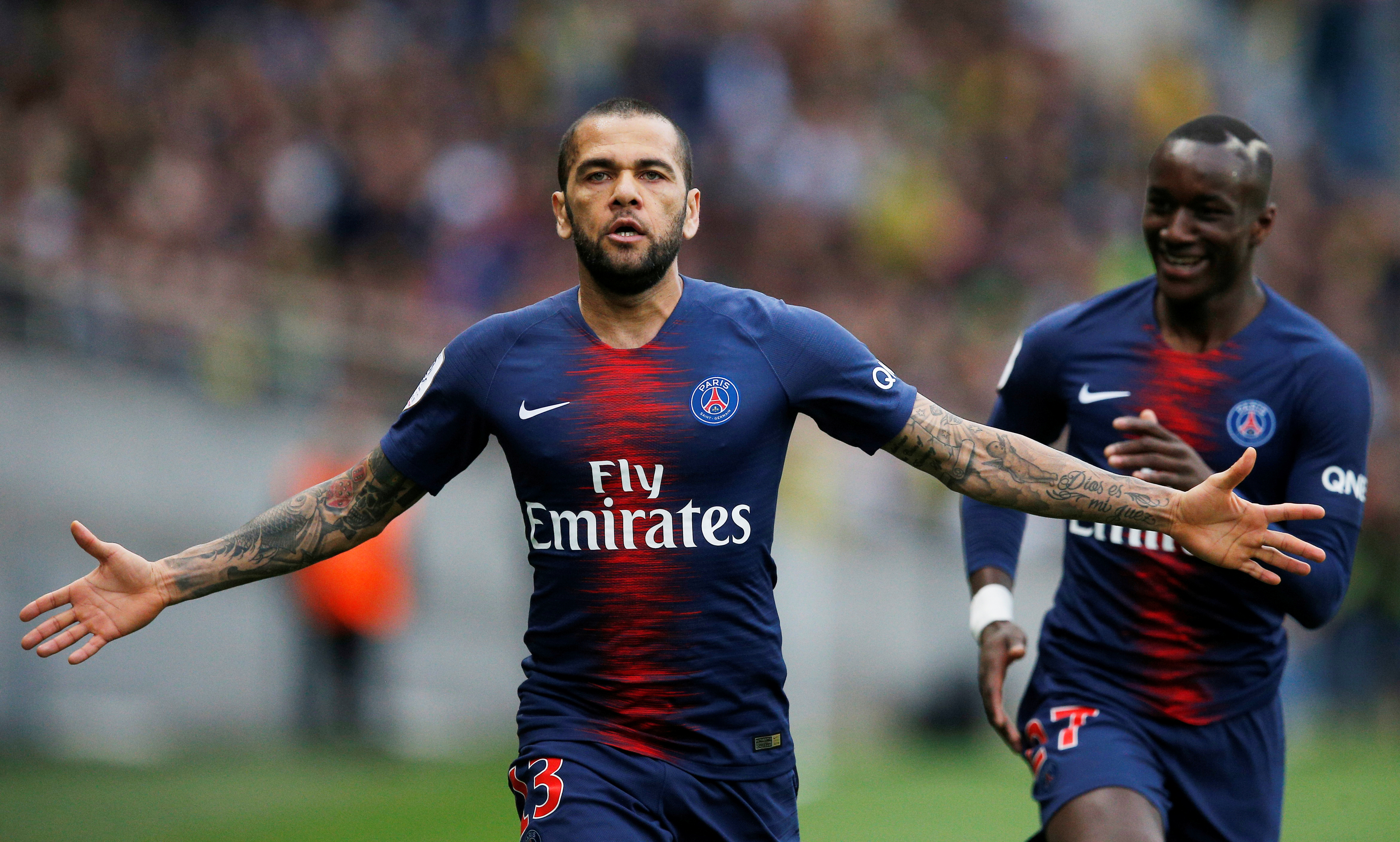 Alves, 36, has been heavily linked with a move to England before with Manchester United, Man City and Chelsea when he left Barcelona in 2017.

Brazilian outlet UOL claim that he has been offered just a one-year extension at PSG but he wants a two-year deal.

They claim that Alves has also grown frustrated with the French club following their lack of progress on the field.

In November he threw the door open for a Prem switch by admitting he wants to play in England before hanging up his boots.

Speaking to the Telegraph, he said: “The idea that I might finish my career without going to the Premier League, it is not possible.

“For sure, this is the most amazing football in the world. First, because of the respect for the players from the fans, and then because of the passion on the pitch.

"If I can play, that would be perfect, but I will make it there one way or the other.”

Alves is one of the most highly-decorated players in world football having won 21 major club trophies.

He revealed how he almost became a Manchester City player and how difficult it was to reject Pep Guardiola two years ago.

He added: "Turning him down was painful. In football terms he was one of the most amazing people I have known, completely obsessed with his work, but how he treated people was special, especially me.” 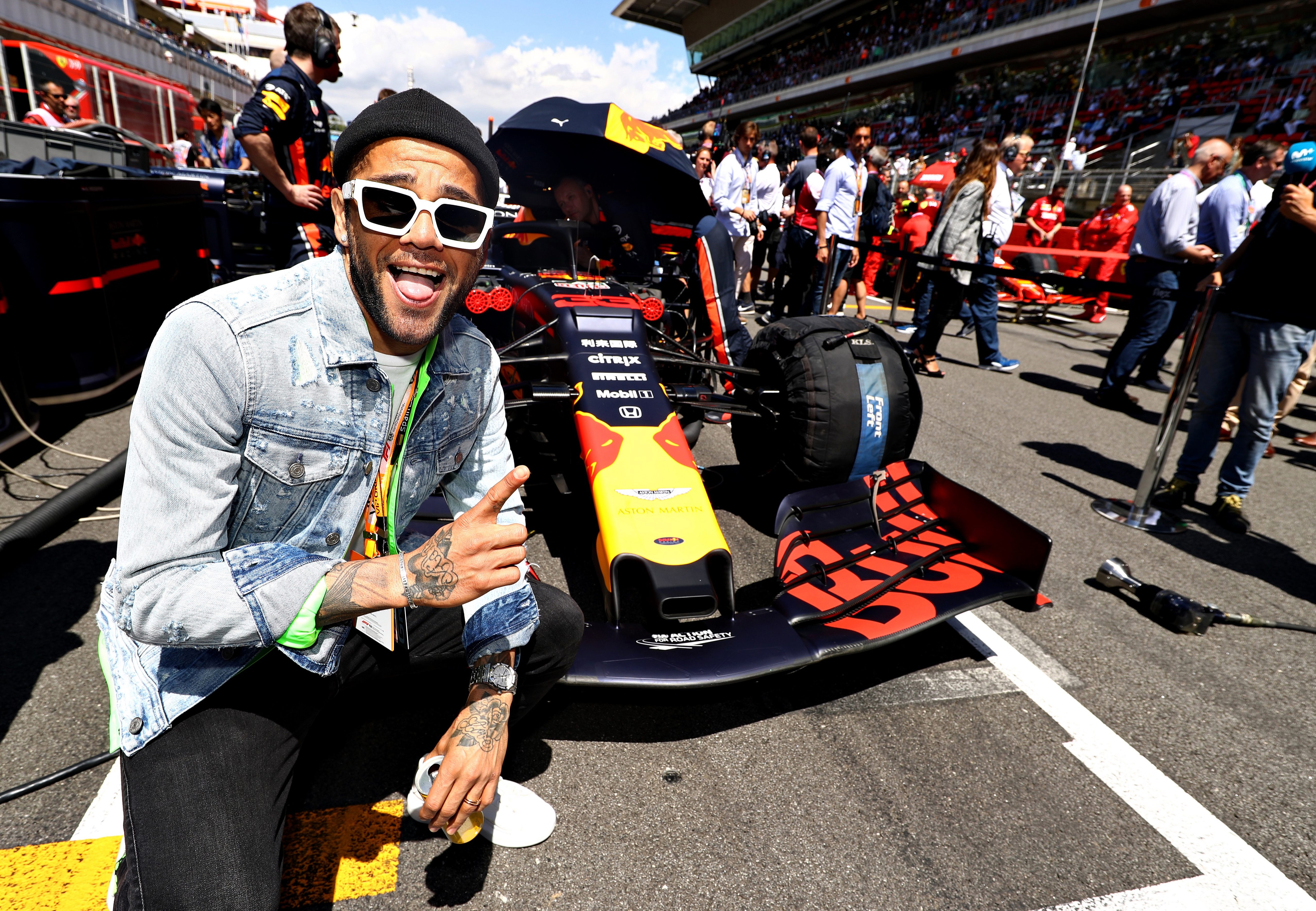