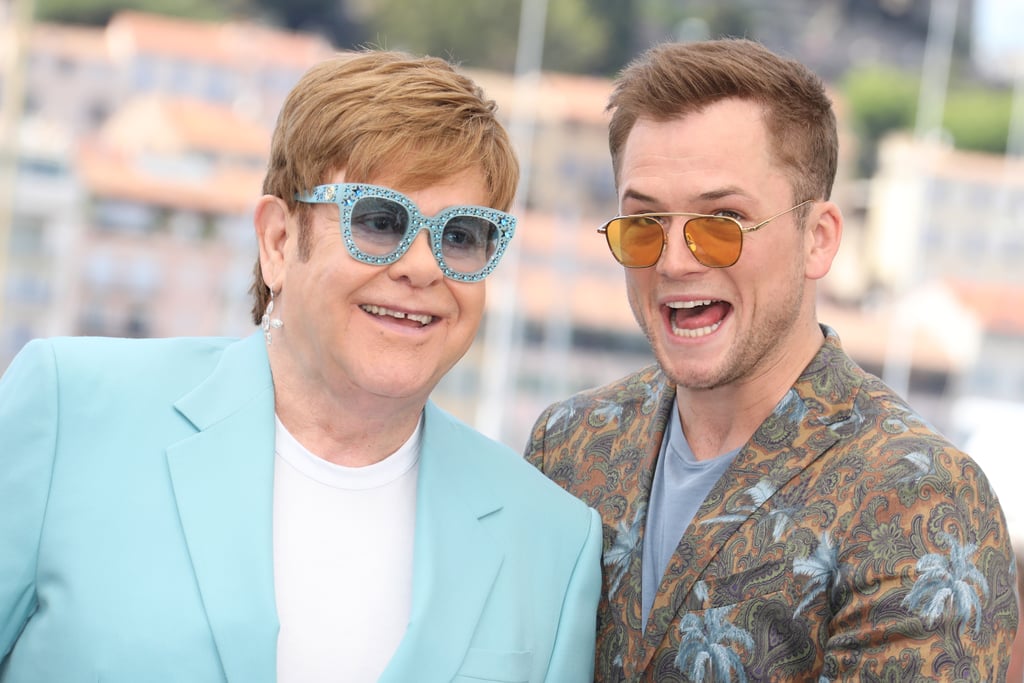 When an intoxicated Taron Egerton is hungry, he’s going to eat, OK?

The 29-year-old actor made that pretty clear during a press conference at the Cannes Film Festival in France on Friday. The Rocketman star shared a hilarious story in which he remembered staying over Elton John’s house to get to know the singer before portraying him in the anticipated biopic.

During his stay, Taron apparently got tipsy and a little peckish in the middle of the night. “David [Elton’s husband] and Elton allowed me into their lives, and my girlfriend and I went to stay with them for a few days just before we started filming,” he said. “We got quite drunk one night at theirs, and their head of security caught me stealing from his kitchen at 3 in the morning.” Respect.

Taron went on share how much he cherished getting to spend time with Elton (and his food), adding, “That element of it has been invaluable because he’s allowed me to get to know him away from all of the pomp and ceremony of his life, I suppose. And to be able to get under the skin in that way has really really, really helped.”

It definitely seems like the two have developed a wonderful friendship. Not only has Taron showed the iconic singer proper respect by tying Elton’s shoes on the red carpet, but he also sang a sweet duet with the musician to celebrate Rocketman‘s premiere at Cannes. So here’s hoping to more sleepovers and kitchen excursions!