AARON RAMSEY booted a water bottle in frustration after being hooked just 19 minutes into Juventus' match against Fiorentina.

The Welsh midfielder, 29, was hauled off before the halfway mark in the first period after Juan Cuadrado's red card. 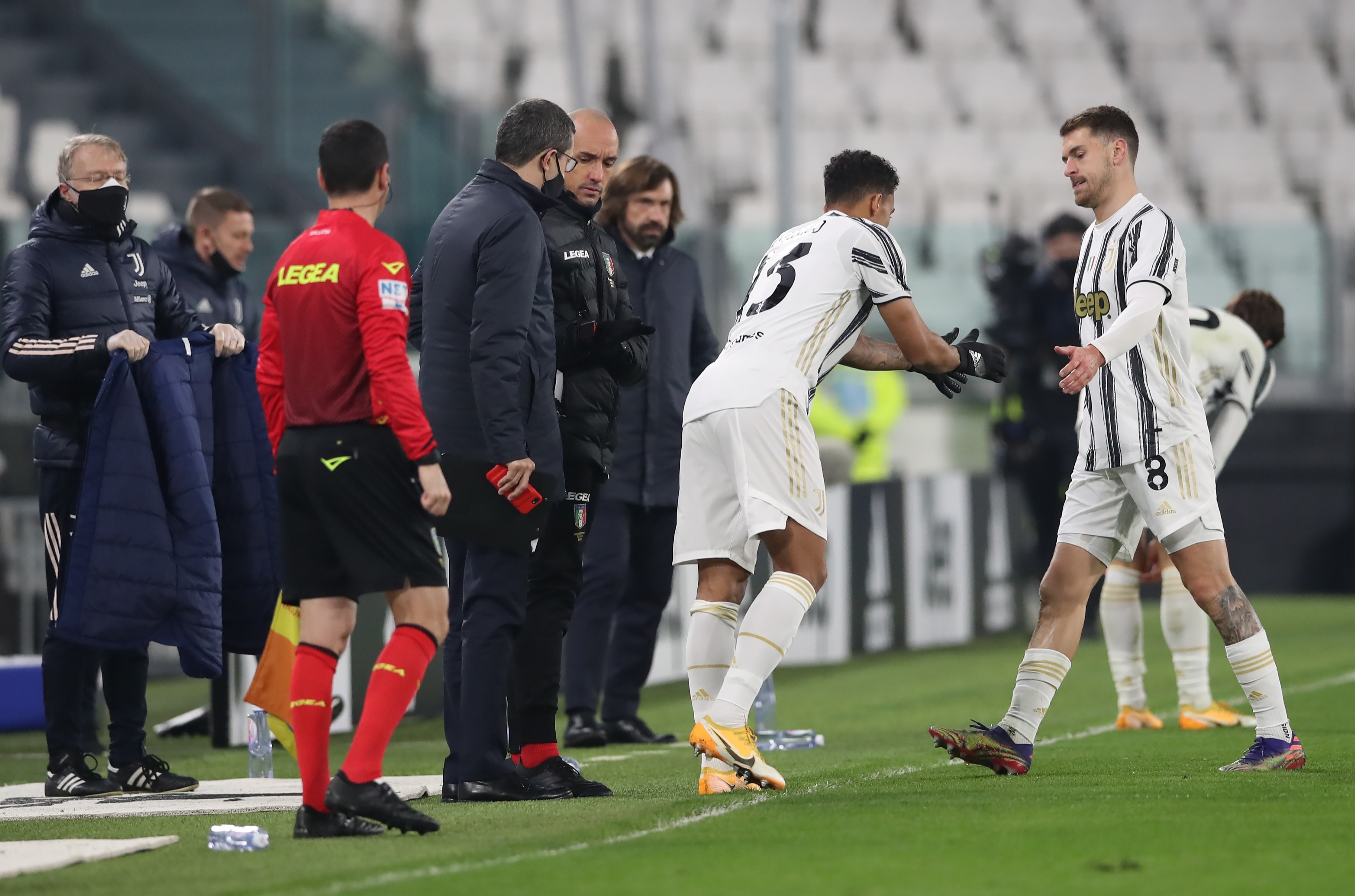 It meant the Welshman's difficult spell in Italy continues.

He has enjoyed more game time this season, which will come as a relief to Wales fans ahead of next summer's Euros.

Ramsey's start against Fiorentina was his tenth of the season, coming on in a further three while making every matchday squad he has been fit for.

In his 13 appearances this term, totalling 768 minutes of action, the ex-Cardiff man has registered two assists but is yet to grab himself a goal.

In the Fiorentina match, the former Arsenal star was sacrificed by boss Andrea Pirlo in a reshuffle of his ten men.

Colombian winger Cuadrado was given his marching orders just 18 minutes into the Serie A tie at the Allianz Stadium.

He had initially been shown a yellow card by referee Federico La Penna.

But after a VAR review the ref decided his reckless late lunge on Gaetano Castrovilli was worthy of being upgraded to a straight red.

It meant things had gone from bad to worse for Cristiano Ronaldo and Co after they had conceded just THREE minutes in.

Cuadrado's dismissal came on the night he was celebrating his 200th appearance for the Bianconeri but the Chelsea flop marked the occasion by trudging off for an early shower.

The Bianconeri have now received the joint most reds in Europe's big five leagues this term with Cuadrado's their fifth already.

And soon Ramsey was following him off the pitch, looking visibly disappointed at the call to bring on Danilo to play at wing-back.

He kicked a water bottle in disgust on the way up to the Juve bench before sitting down to watch the rest of the game alongside his team-mates.

Pirlo's men went in at half-time 1-0 down as Ronaldo had a chance to level up the game, only to be thwarted by Fiorentina keeper Bartlomiej Dragowski.

Things only got worse after the break – with an Alex Sandro own goal andMartin Caceres strike sending Juve to a 3-0 defeat.

The result leaves Pirlo's side SEVEN points off Serie A leaders AC Milan. 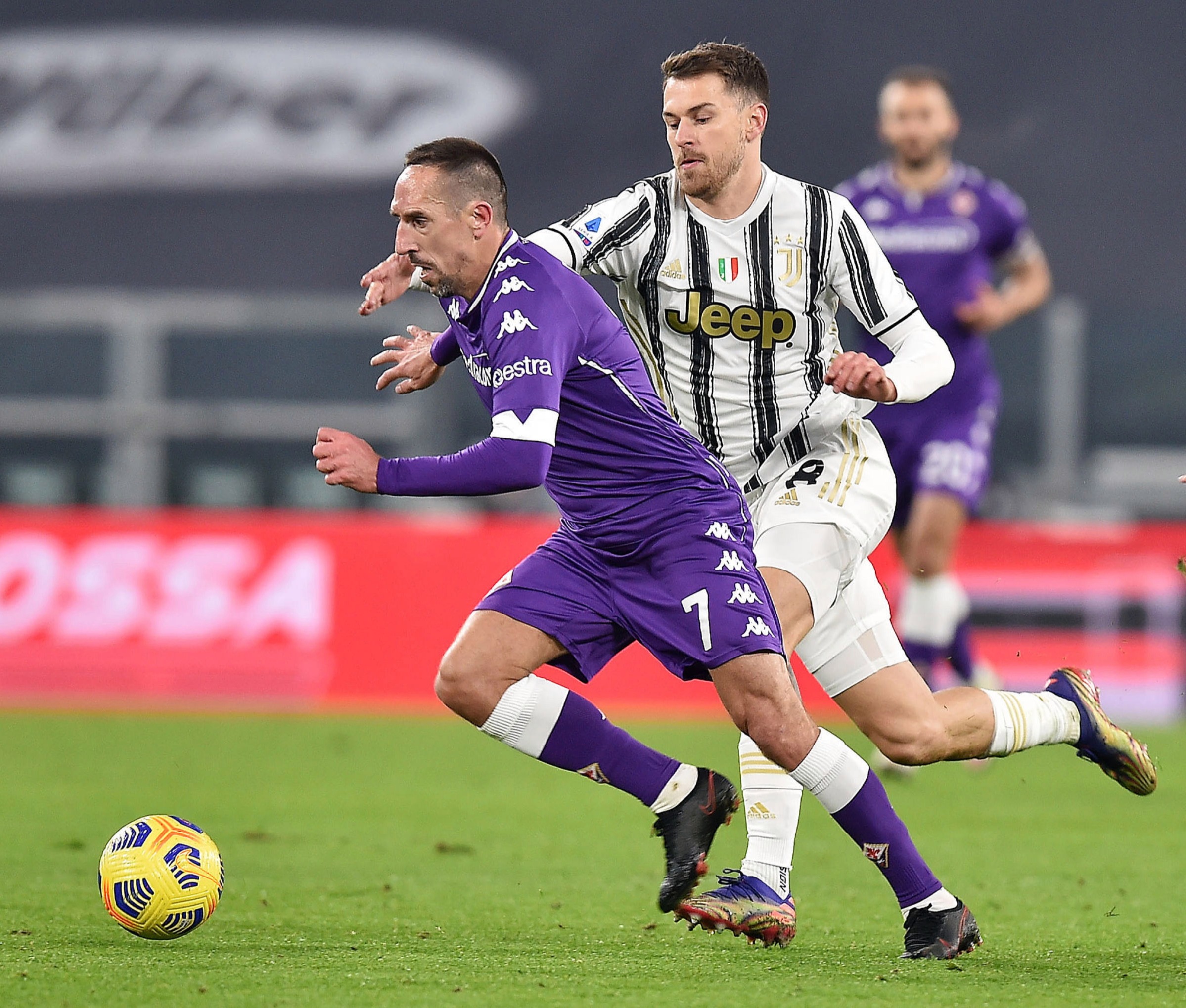 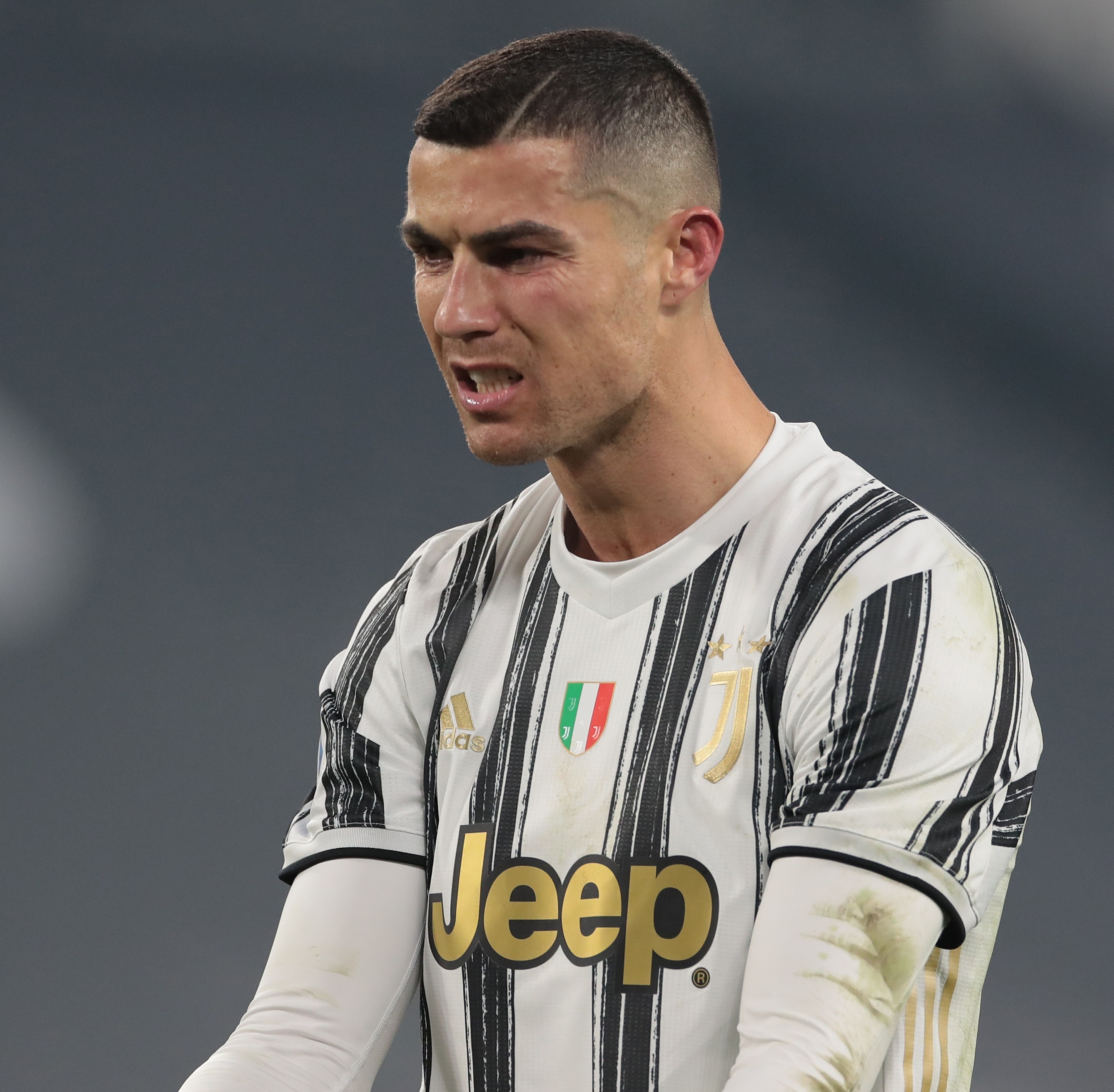