MANCHESTER United are at the front of the queue to sign Ecuador rising star Moises Caicedo, according to reports.

The Red Devils are interested in signing the 19-year-old wonderkid, who has a £5million price tag. 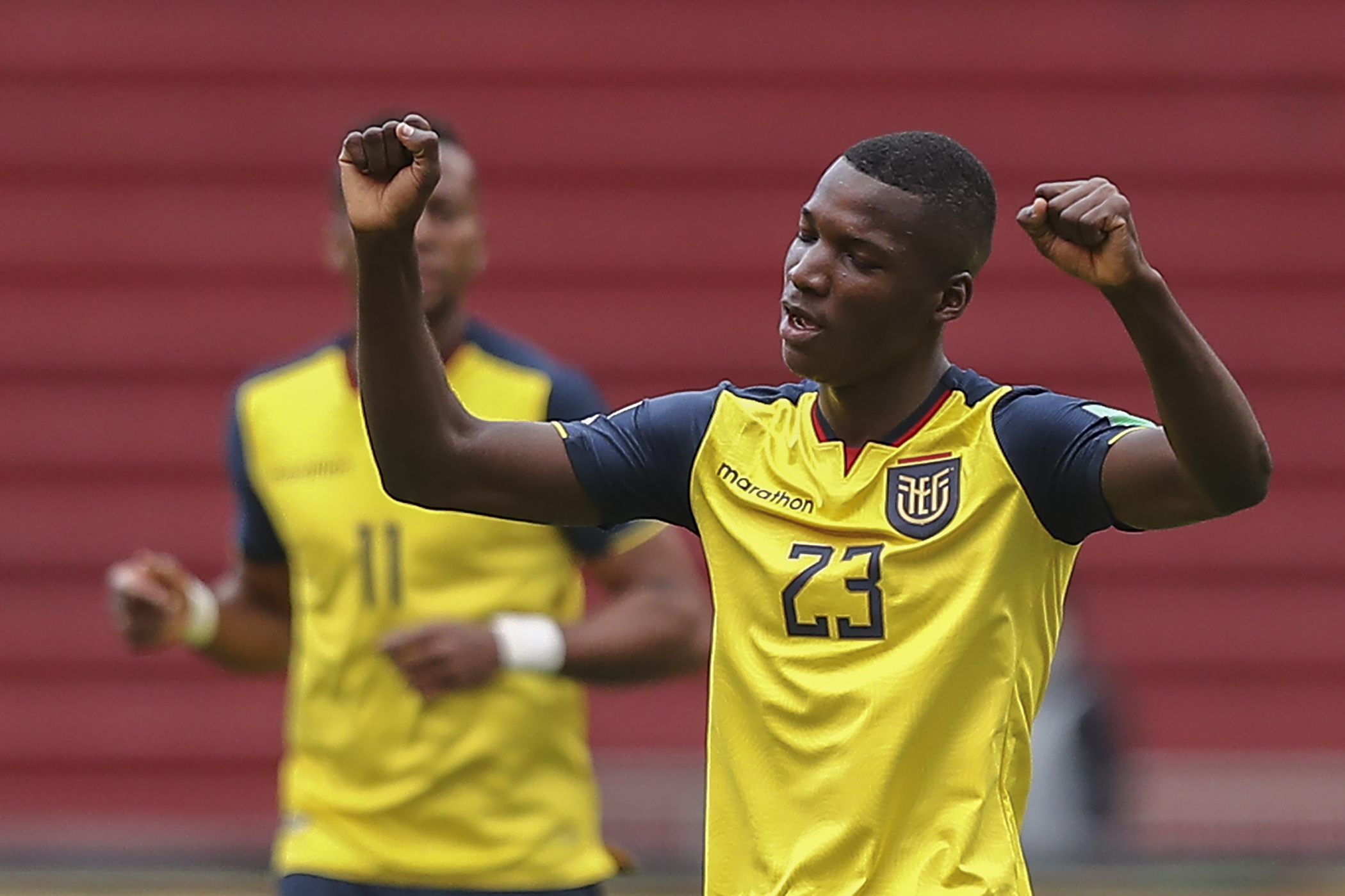 He adds that agreeing personal terms in a five-year deal won't be a problem for the Old Trafford side.

Caicedo plays for Independiente del Valle in his native country of Ecuador, where he has become a regular feature.

Due to the teenager's potential, the club has slapped a £5million price tag on his head.

Standing in the way of a potential straight forward deal is former manager and now West Ham boss David Moyes.

According to the report, the Hammers have already lodged an enquiry for the midfielder but any future fee will include 20 per cent of any future sale.

But Hammers boss David Moyes has recently stated that due to the club's financial situation, the club would only look to do a deal if the price is right.

Moyes said: "If we can and we think there is something available the owner would try and do it, but obviously like everybody else we're in a difficult situation financially. We won't be daft.”

United are likely win a battle with West Ham for the player's signature as Caicedo has already gone on the record to say he is a Red Devils fan.

In a recent television interview with "one day be in the elite of world football", Caicedo said: "Manchester United are my favourite club.

"I really like the game of N’Golo Kante and Paul Pogba, I learn a lot from them every time I see them.

"I always try to do what they do, that’s why they are there.”