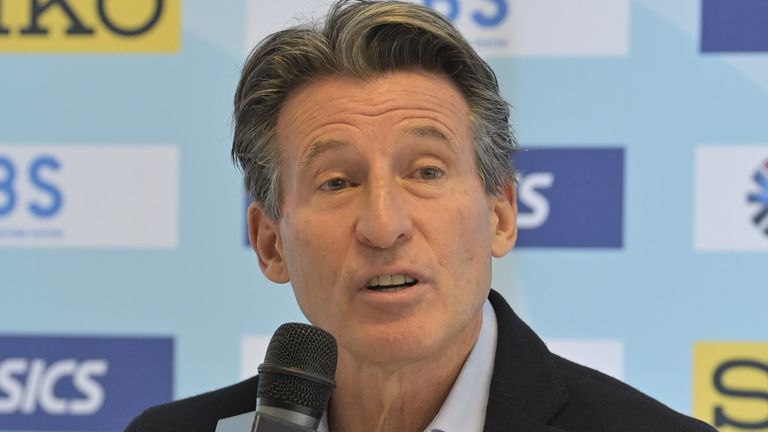 World Athletics president Sebastian Coe says reputations will not protect the sport’s high-profile athletes from doping bans and warned that it would be harder than ever to get away with taking banned substances at next year’s Tokyo Olympics.

A host of top athletes, including world 100m champion Christian Coleman, have been sanctioned by the Athletics Integrity Unit (AIU) in recent years as it looks to rebuild the reputation of a sport plagued by doping scandals.

The AIU was formed in 2017 and Coe believes its ability to “fearlessly and ruthlessly weed out the cheats” has helped to restore confidence in athletics.

He said: “The AIU was a centrepiece in the reforms and that’s exactly why I pushed for that independent, dispassionate organisation that could remove the decision making from any undue political interference.

“I like to think that it has shown the athletes that we’re not respecters or fearful of reputation. Where there is an infraction we’re not fearful of sitting there going, ‘oh well, that’s quite a big name.’ 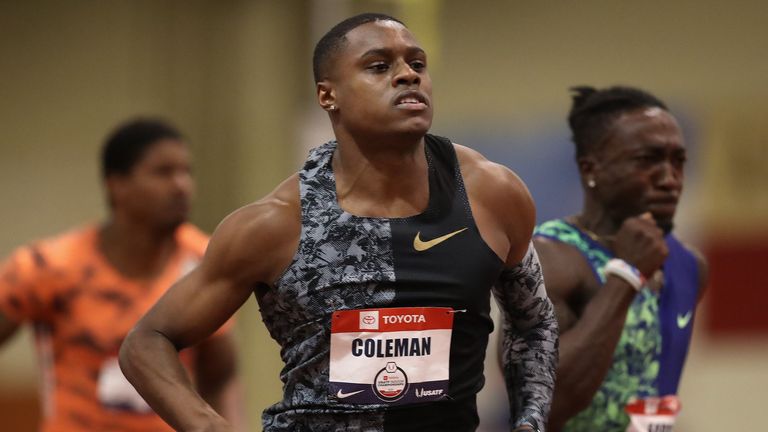 “The AIU is not always going to be on everybody’s Christmas card list, nor should they be. But I do think that it has restored some confidence among the athletes that we’ve got an organisation out there that will fearlessly and ruthlessly weed out the cheats when and where they surface.”

Coe also believes developments in technology used to catch those flouting the rules will allow the Tokyo Olympics, set to begin in July 2021, to be the cleanest edition of the Games to date.

“And we’ve also got the AIU and that’s now 20-odd people with a good chunk of those people sophisticated international investigators as well.

“I feel that I will be taking World Athletics as a federation to Tokyo with better systems in place than any other federation. I’m proud to be able to say that.

“And what I can say is if athletes do cheat, there is a greater chance of them being caught in Tokyo than probably any previous Games.”