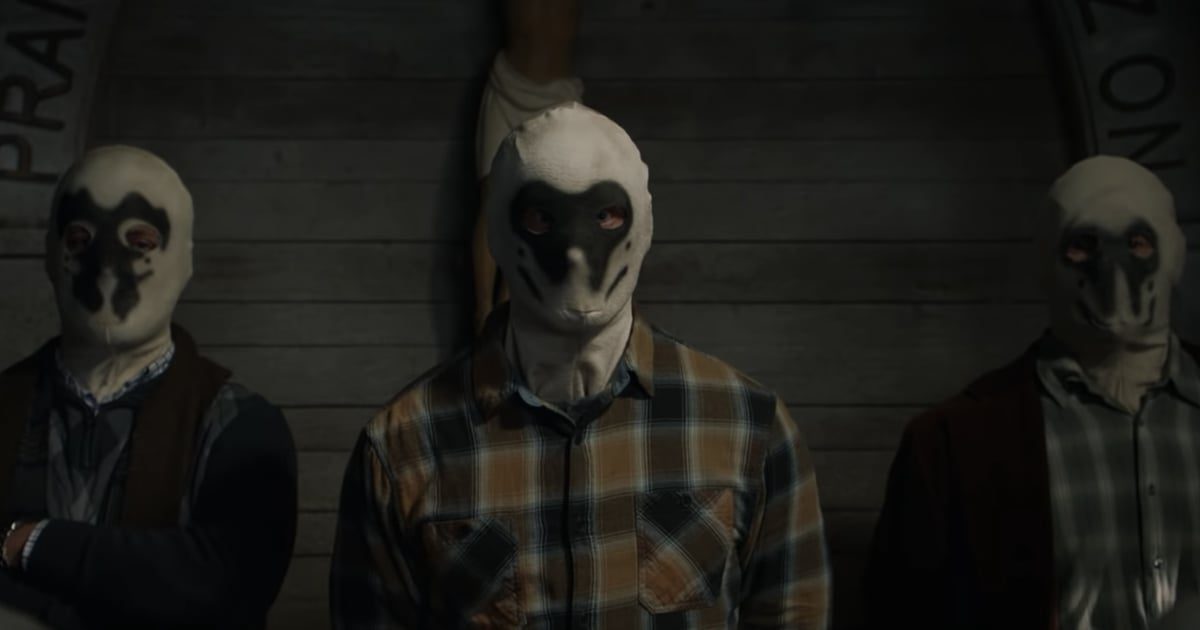 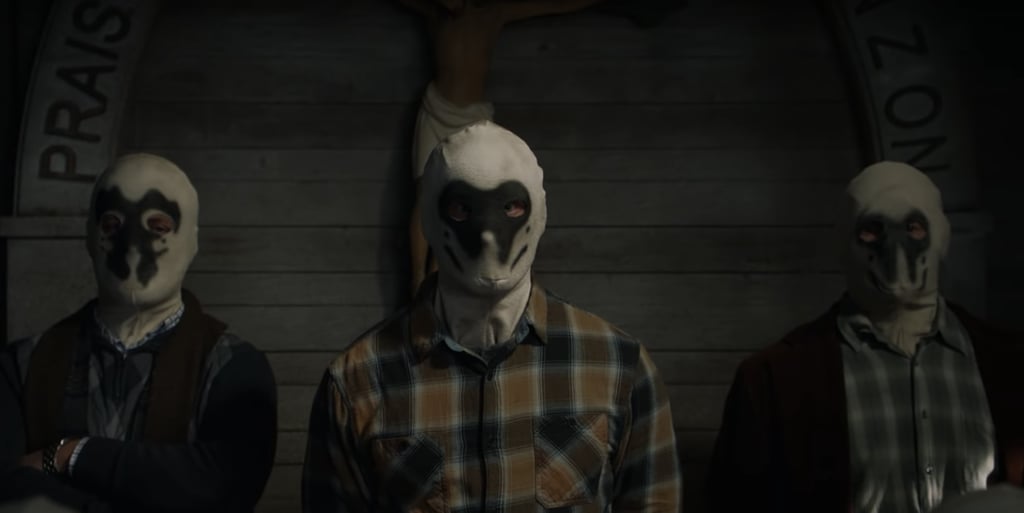 Watchmen: Everything We Know About HBO’s Adaptation of the Beloved Graphic Novel

The world is getting another taste of Alan Moore’s critically acclaimed comic series Watchmen, but this time it’ll be on the small screen. HBO is taking on the beloved series with Lost cocreator Damon Lindelof at the helm as showrunner. The network is keeping mum on plot specifics — though the new teaser hints at a very bleak storyline — but Lindelof wrote a note to fans in which he shared his vision. The series won’t be a retelling of the graphic novel, but an original story set in the world of Watchmen in the present day. Keep reading for all the details of the upcoming series, and stay tuned for updates!