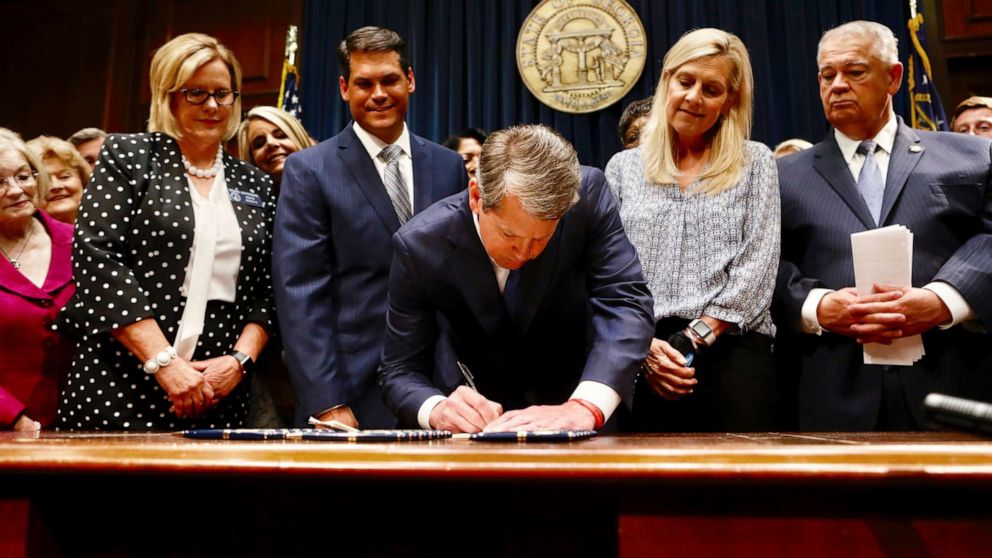 Two days after Georgia Gov. Brian Kemp signed a bill outlawing abortion after a fetal heartbeat is detected, two filmmakers have vowed not to work in the state again.

David Simon of Blown Deadline Productions and Christine Vachon of Killer Films both tweeted Thursday that their production companies will shoot all projects elsewhere for the foreseeable future.

Simon is the creator of HBO series “The Wire,” “Treme,” and “The Deuce.” Vachon has produced “Vox Lux” and Oscar nominees “Carol” and “Still Alice.” 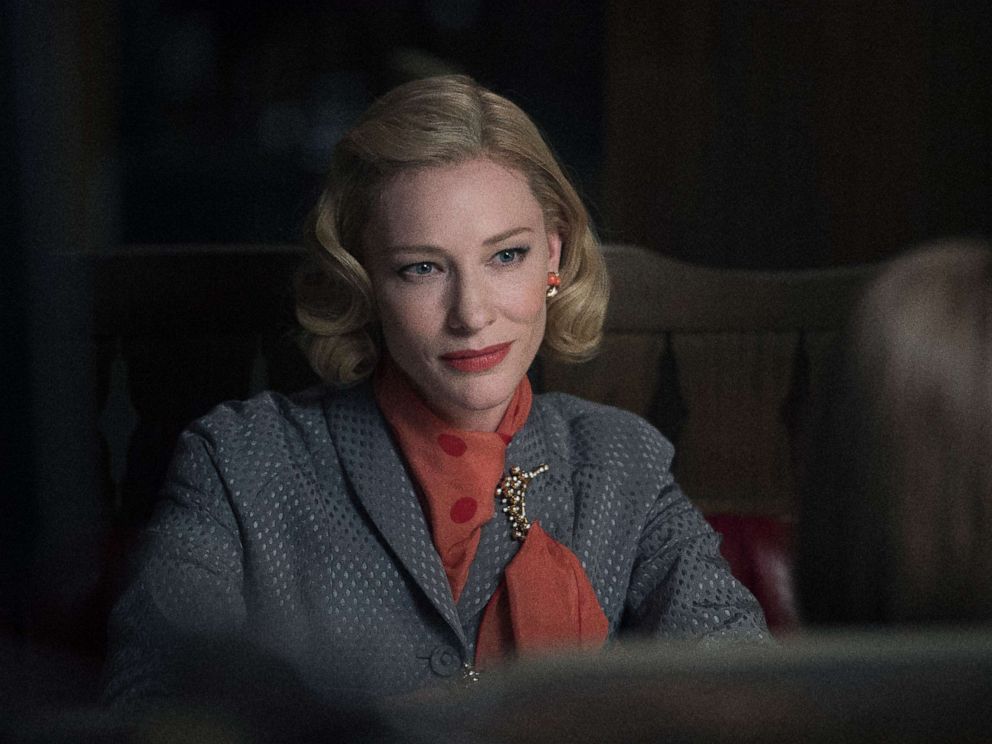 “Can only speak for my production company. Our comparative assessments of locations for upcoming development will pull Georgia off the list until we can be assured the health options and civil liberties of our female colleagues are unimpaired,” Simon tweeted.

In her own tweet, Vachon said that her production company “will no longer consider Georgia as a viable shooting location until this ridiculous law is overturned.” She added that she will also consider a boycott of Ohio, which passed a similar abortion law last month.

Georgia is the fourth state to pass this type of “heartbeat” law this year, following Kentucky, Mississippi and Ohio. 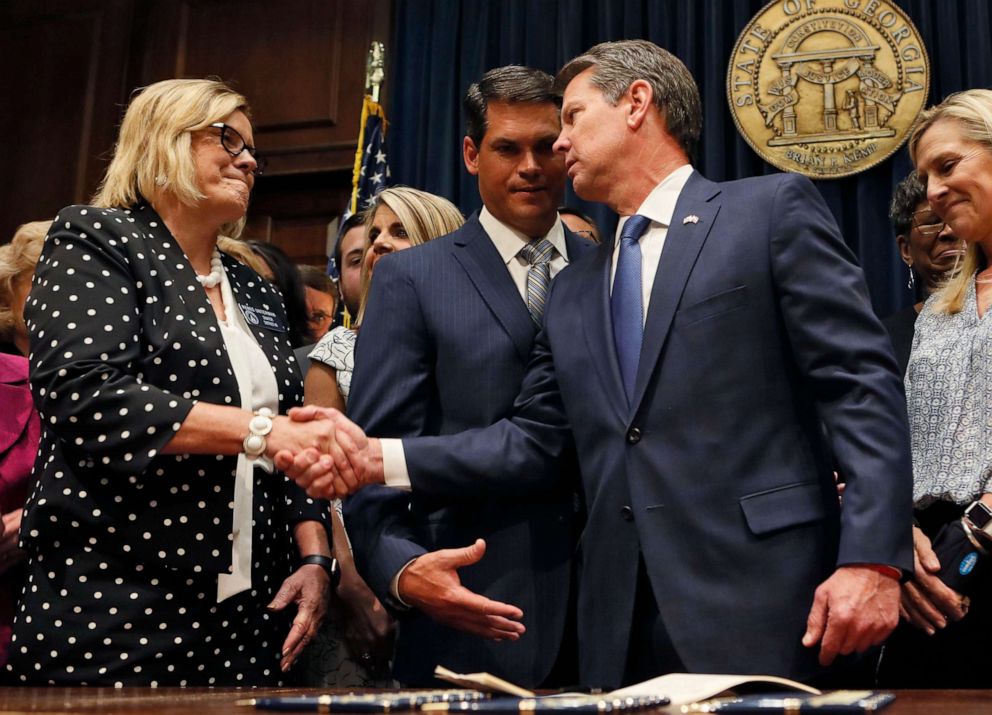 All of these laws now face legal battles. After Georgia’s law was signed, the American Civil Liberties Union tweeted almost immediately, “See you in court.” Planned Parenthood also vowed to file a lawsuit.

Chris Ortman, a spokesman for the Motion Picture Association of America, told “Good Morning America” that the organization will be keeping a watchful eye on these proceedings.

“Film and television production in Georgia supports more than 92,000 jobs and brings significant economic benefits to communities and families,” Ortman wrote. “It is important to remember that similar legislation has been attempted in other states, and has either been enjoined by the courts or is currently being challenged. The outcome in Georgia will also be determined through the legal process. We will continue to monitor developments.”

According to the Georgia Department of Economic Development, the state’s Entertainment Industry Investment Act provides a 20 percent tax credit for companies that spend $500,000 or more in Georgia, making it a desirable location for production companies. Georgia also grants an additional 10 percent tax credit if the project includes a promotional logo provided by the state.