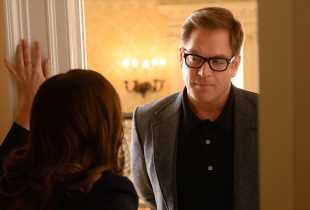 Bull‘s freshly-minted Season 4 renewal has been met with controversy. Per Deadline, Steven Spielberg — who serves as an EP on the procedural via Amblin Television — is walking away from the show.

News of Spielberg’s exit broke mere minutes after CBS announced it was bringing the Michael Weatherly drama back next season. It also comes in the wake of a tumultuous year in which the series found itself in #MeToo’s crosshairs after word got out last December that former cast member Eliza Dushku reached a $9.5 million settlement with CBS over claims she was sexually harassed by Weatherly during her time on the show. In a stinging Boston Globe op-ed, Dushku outlined in great detail the atmosphere on the CBS procedural — including lewd comments Weatherly allegedly made toward her — that led to her lodging a formal complaint. She was fired not long afterward.

Weatherly denied having anything to do with Dushku being written off the show, but admitted that he engaged in behavior that was “both not funny and not appropriate,” adding, “I am sorry and regret the pain this caused Eliza.”