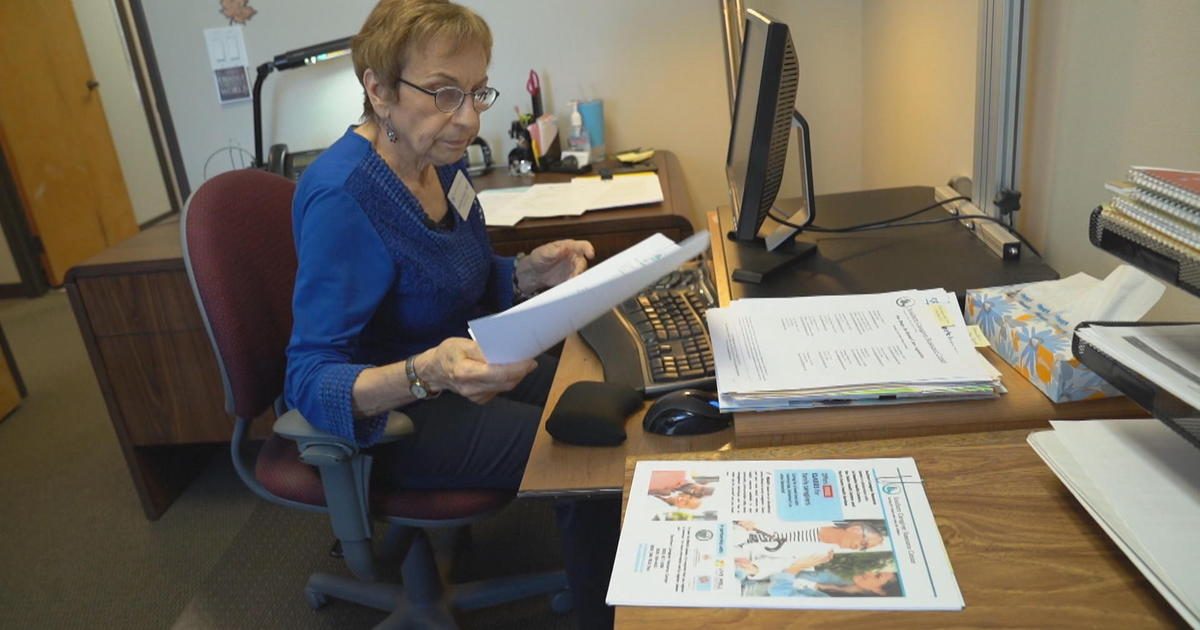 America’s college loan crisis comes to $1.5 trillion worth of debt. But if you think it’s only a young person’s problem, think again. Many struggle to pay their monthly minimum, like Seraphina Galante, a 76-year-old social worker in San Diego.

“This is a mountain that I will never be able to climb. I am terrorized,” Galante said.

CBS News met Galante on the campus of San Diego State University, where she got her master’s degree 19 years ago. She still owes nearly $40,000. Galante is one of more than 3 million people over 60 still paying off college loans. Like her, many went back to improve their job prospects, while others are paying off loans for their kids or grandkids’ education.

“I was very confident that … I would pay it back, you know, in due time,” Galante said. “We grow older and then we get more senior. That’s reality of life.” 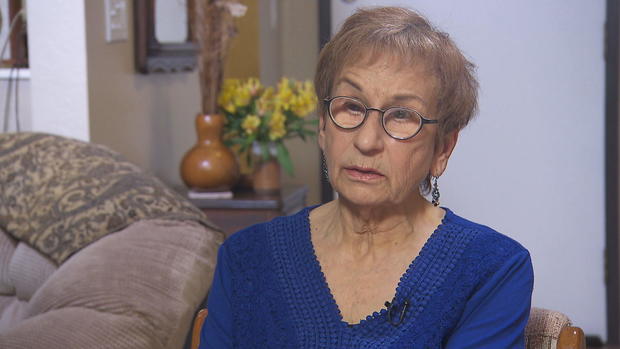 Galante still has to work part-time as a family caregiving consultant. She showed CBS News her payment history, including all of the interest.

Galante had to pause making payments four times for various life issues. But the bigger issue is she got older. Her monthly payment of $176 is income-based. That doesn’t even cover the interest.

“I don’t see the justice or even the logic. It’s not gonna reduce, ever. And the emotional part of it that it’s there. That it’s always gonna be there,” Galante said.

Americans age 60 and older owe more than $86 billion in unpaid college loans. Forty percent of them 65 and older are in default, according to the Consumer Financial Protection Bureau (CFPB). Many of them now have their Social Security benefits garnished to pay off their student debt.

“The fastest growing segment of student loan borrowers are actually older Americans,” said Seth Frotman, a student debt expert who used to work at the CFPB.

He said the federal government does not cut seniors a break.

“They will literally seize your Social Security benefit,” Frotman said. “Because of student loans we are literally driving tens of thousands of older Americans into poverty.”

Galante said she keeps close tabs on her budget. But someone who has spent a lifetime helping others could use a little help herself.

“This will follow me to the grave,” she said.