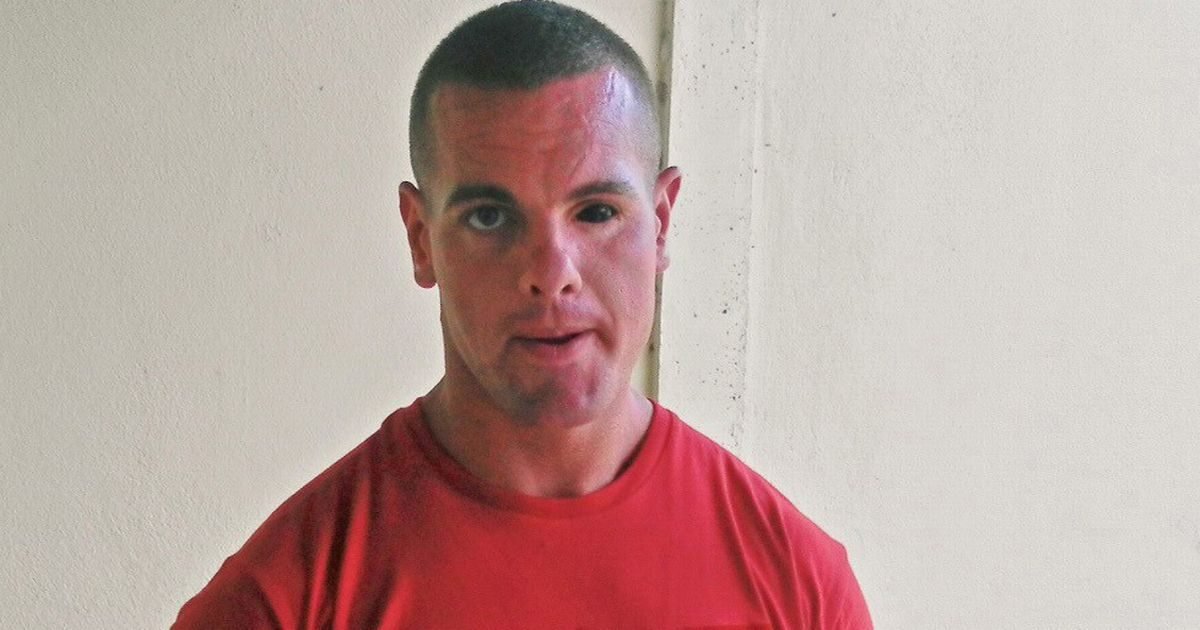 Police killer Dale Cregan has been given phone in prison after he demanded it on human rights grounds, according to reports.

One-eyed Cregan, who murdered police officers Nicola Hughes and Fiona Bone, is one of Britain's most notorious criminals and is now serving a whole-life term at Manchester's Strangeways jail.

The category A prison is reportedly one of 20 prisons giving in-cell landline phones in a £10 million scheme to cut re-offending by helping prisoners maintain family ties, according to the Daily Star.

But one former senior officer at Strangeways said the system was 'open to abuse' as he said dangerous cons like Cregan should not be given extensive contact with the outside world, it is reported.

Cregan is currently locked up on the E wing at jail after moving back from high security Ashworth Hospital. It's said he demanded a phone on human rights grounds after seeing most of other prisoners had one installed in their cells.

All calls are recorded and can only be made to a small number of pre-approved numbers.

A source said: "Cregan’s landed on his feet. He can call his mates pretty much whenever he wants for around a £1 a day. "The Cat A lifers are meant to be monitored but there’s a massive staff crisis here at the minute with loads on the sick, so I very much doubt they’ve got the staff to sit listening to his calls all day."

Neil Samworth, who spent 11 years at the Strangeways and knew Cregan, said giving in-cell phones to dangerous inmates is 'a dangerous game'.

He explained: "Cons can use codes to organise deals – just like they did when I was there during visits – so anyone listening in would be none the wiser. “The other major flaw with this is that they have not got the staff to police it.

"Then there’s the prospect of bent screws turning a blind eye to what’s being said on the phones. It’s not the best idea."

Last September the Mirror revealed that Cregan was using an illegal phone in prison to beg his gangland pals to send cash to buy his tracksuits and trainers.

A source said in September: “He is really pathetic. None of his old crew want to know him and he has been ringing anyone he can on the outside to beg for help.