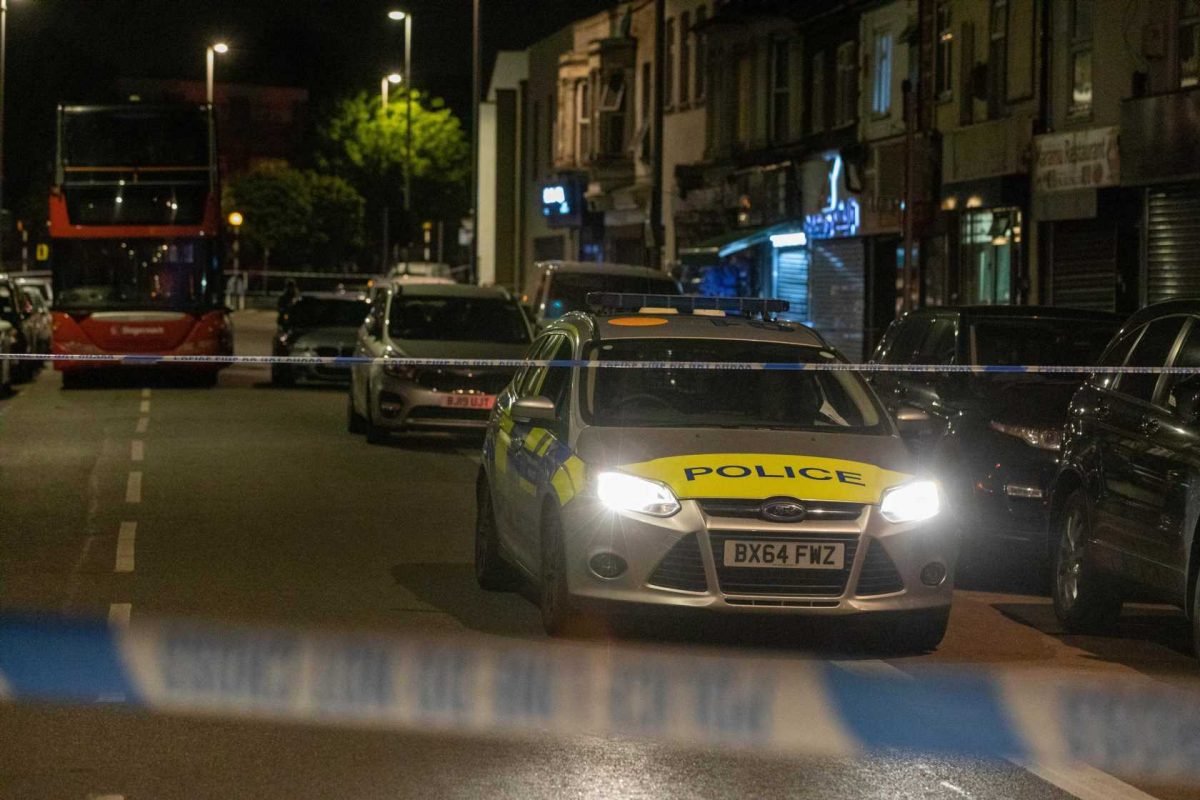 THREE men have been injured in a triple shooting in east London tonight, with one fighting for his life.

The victims, believed to be 23, 28 and 30, suffered gunshot wounds in the shooting on Leyton High Road. 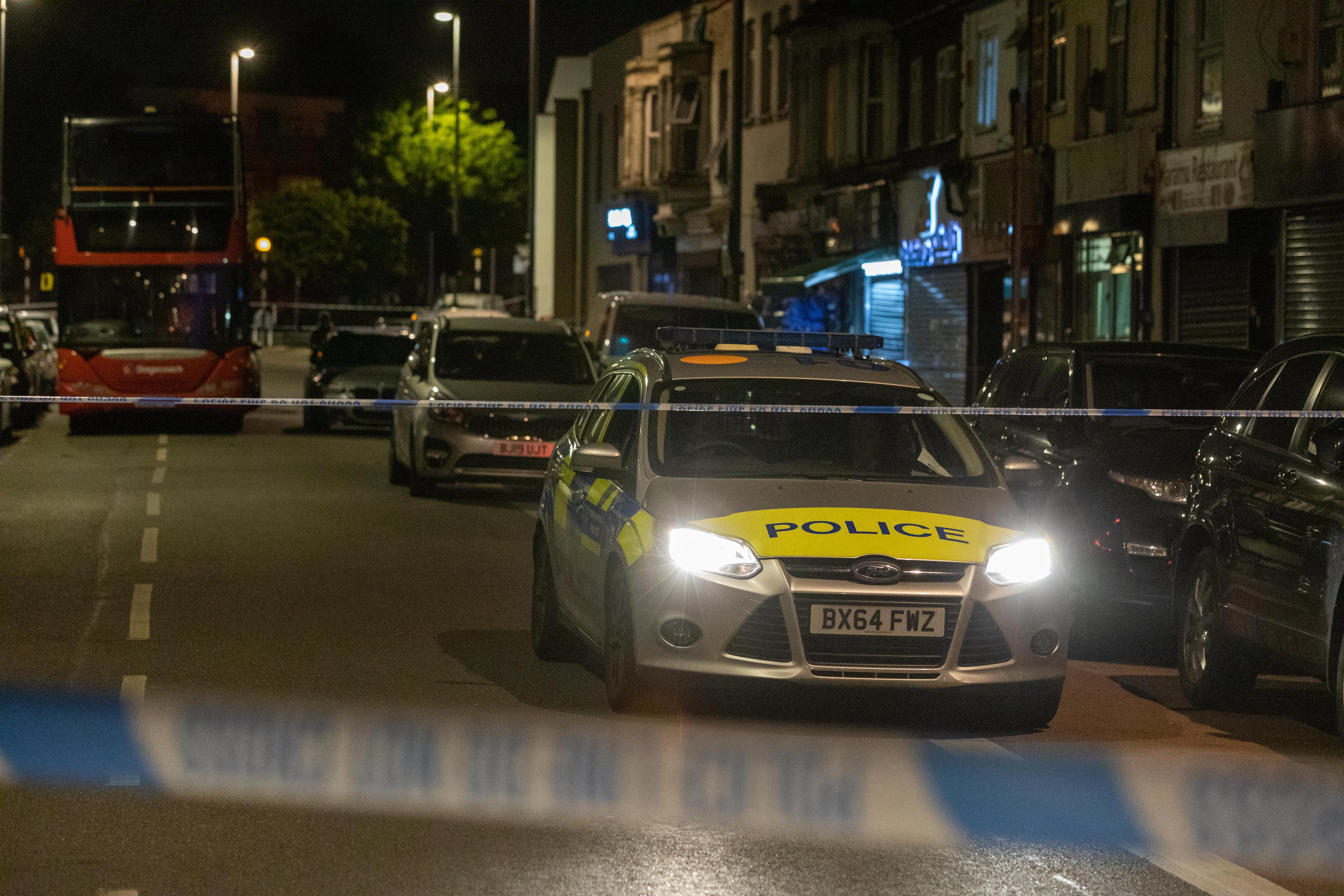 The 30-year-old man is said to be in a critical condition while the other two are stable.

Officers were called to the scene at around 8.50pm on Saturday night.

A red double decker bus could be seen stranded inside the police cordon.

The road appeared to be closed off while emergency services attended the scene.

A spokesperson said: "Detectives from the Trident and Area Crime Command have been informed.

"There have been no arrests and enquiries continue."

Anyone with information is asked to contact police on 101 quoting reference Cad 6867/4May or call Crimestoppers anonymously on 0800 555 111.

The shooting comes after a 15-year-old boy was stabbed to death in Hackney this week.

It was the latest in a long list of deaths in the capital as a deadly knife crime epidemic grips London.

There were 1,299 stabbings in the city up to the end of April, according to Scotland Yard.

And last year was London's bloodiest in almost a decade – with the number of homicides rocketing to 135.

Last week the Met Police announced plans to install knife arches at London schools in the battle against bloody crimes.

Officers will also have the power to stop and search on the streets – without proving reasonable grounds to suspect that person is carrying a weapon. 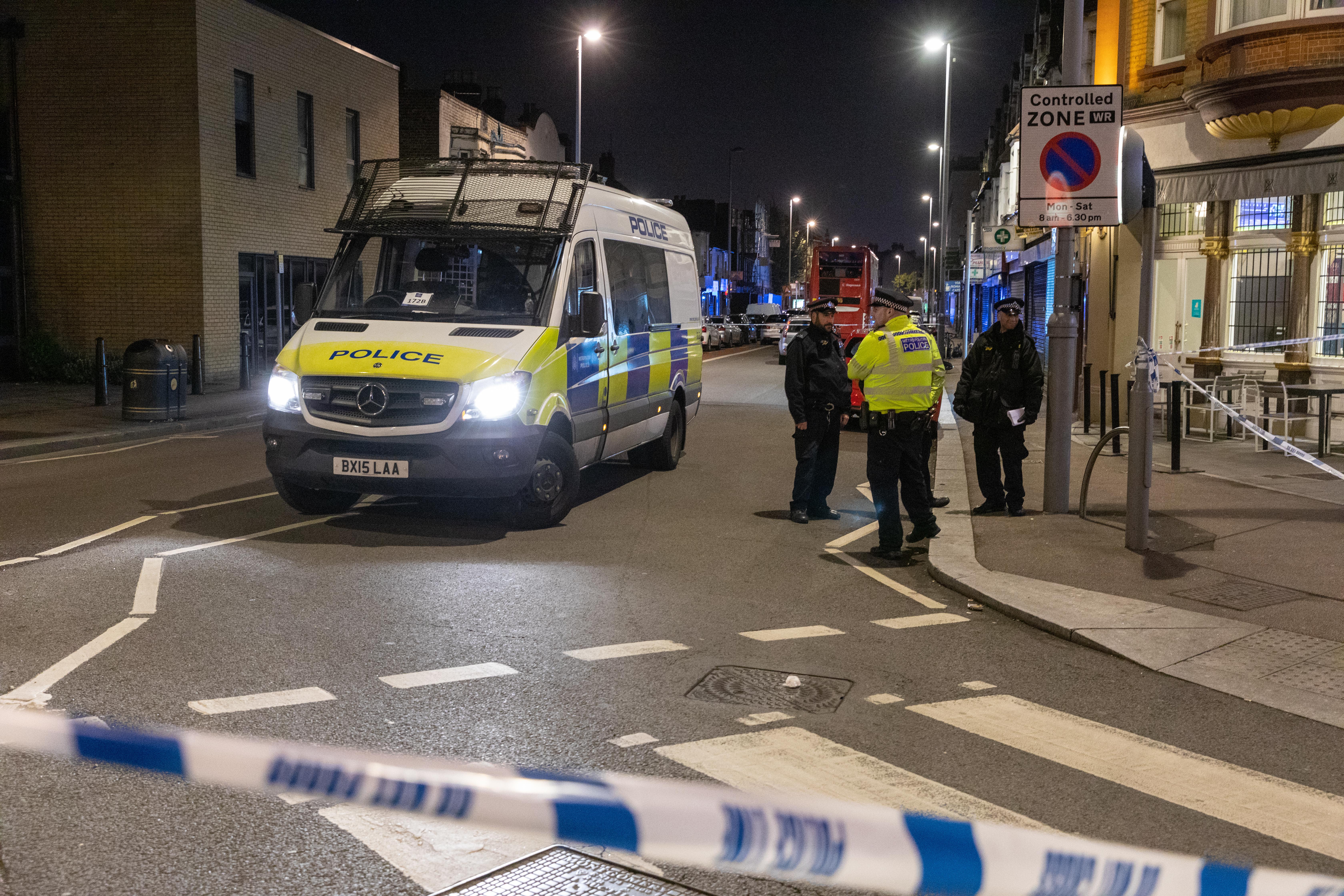 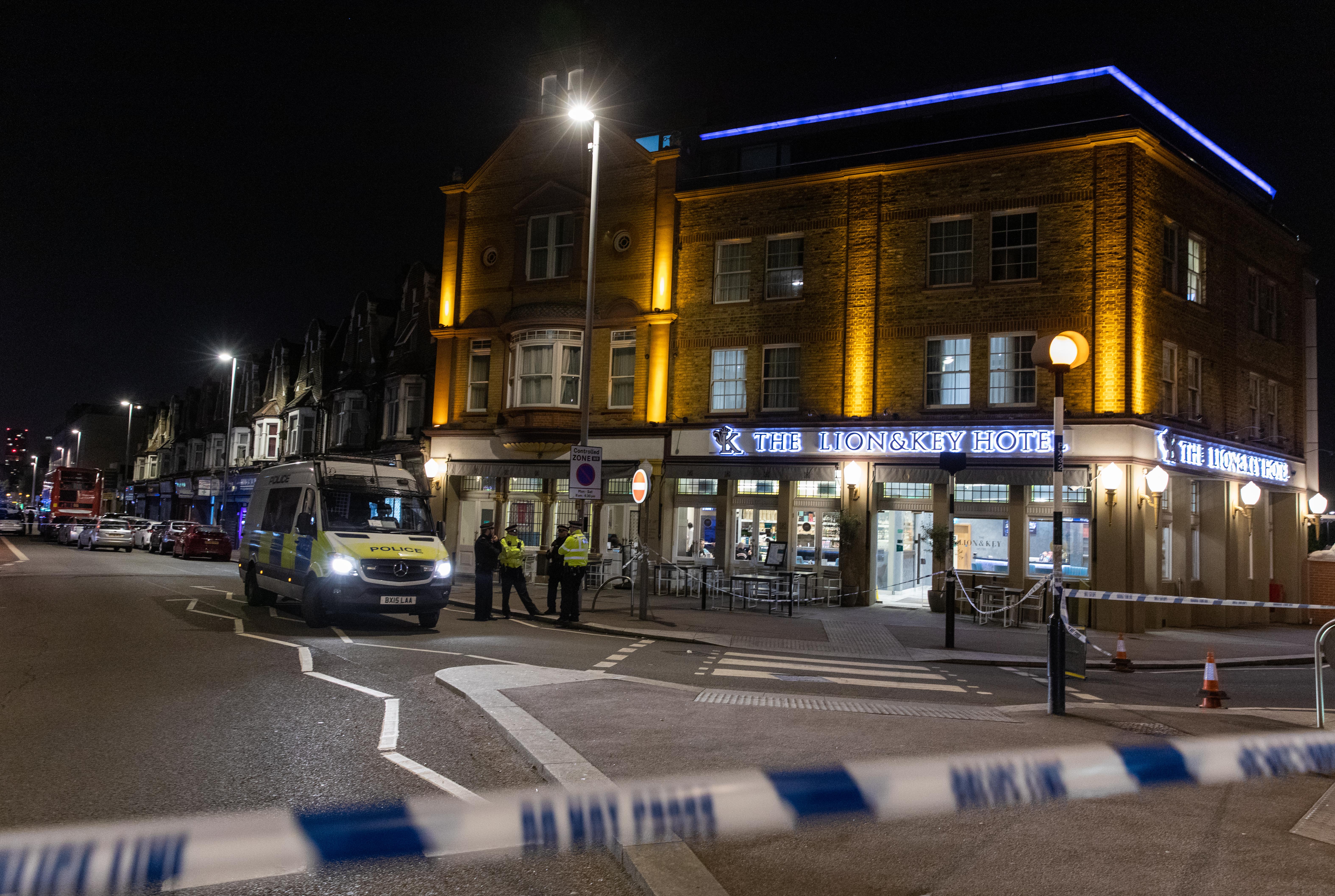