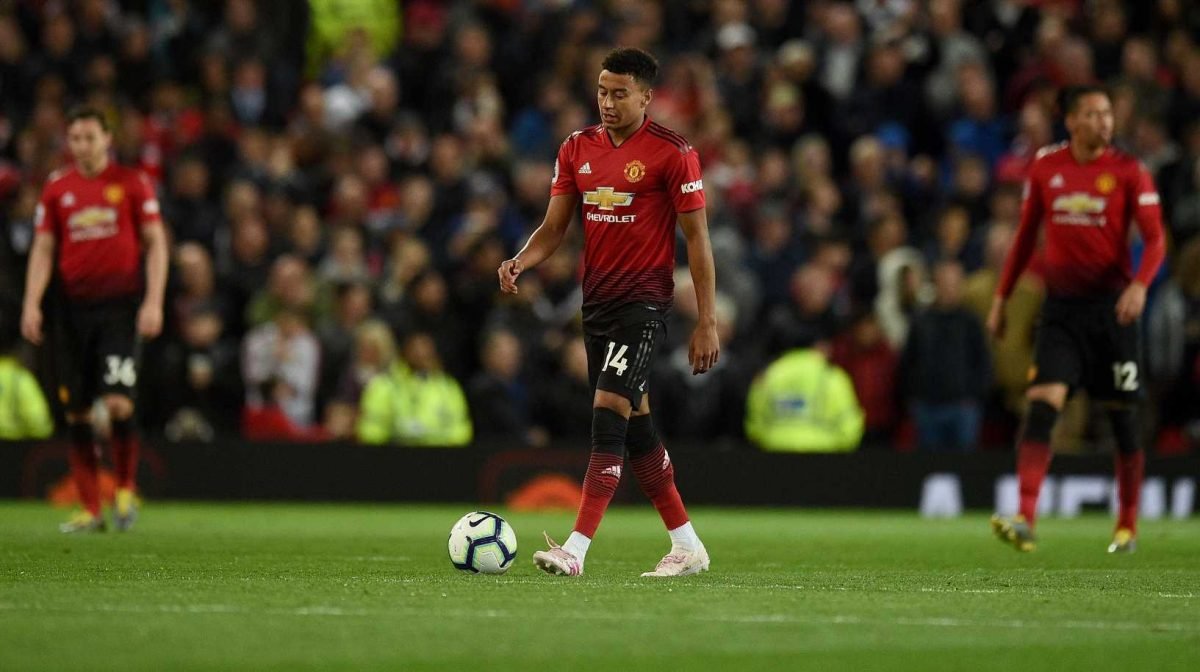 Lingard stressed on camera the importance of qualifying for next season’s Champions League in the quest to attract top players to the club. 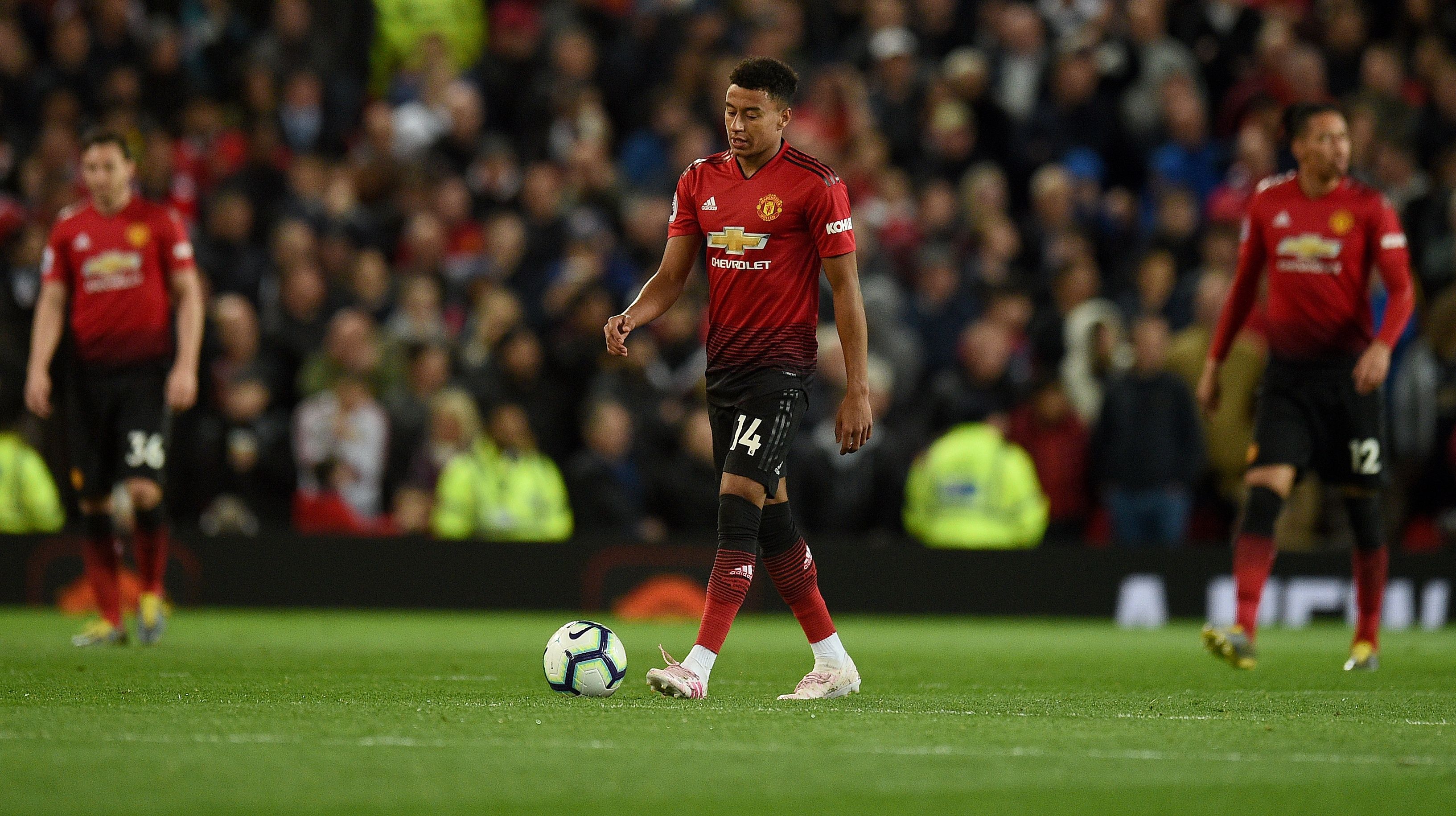 But those comments were left on the cutting room floor when the final edit was shown towards the end of last month.

It is claimed that United wanted other Lingard quotes, on the subject of previous managers, to be left out and that his words on the race for the top four were cut only because they were part of the same section of the interview.

But other sources have disputed that explanation and agents have told SunSport that United are worried that even their massive wealth won’t be enough to secure the players they want to buy this summer.

Ahead of today’s crucial games in the battle for the top four, United are in 6th place, in danger of missing out on the Champions League for the third time in five seasons.

Manager Ole Gunnar Solskjaer insists he has agents offering him players who would be delighted to join the club.

But Solskjaer has also stated he is not interested in mercenaries who will come to United only if they are offered big money or more money than they could get elsewhere.

The reality is that the kind of high-quality players United need to improve the squad will need millions of good reasons to come to Old Trafford if Champions League football is not on offer.

United’s situation is made more difficult by the chaos in their recruitment department, from the desperate need to appoint a sporting director down to the scouts at grassroots level.

It is thought that some of the candidates for the top job are not keen on the structure United want to introduce.

Executive vice-chairman Ed Woodward is said to favour appointing a technical director who would ultimately report to him.

That role is different to a director of football who would take charge of that whole section of the business, with Woodward losing some of his influence over transfers and contracts.

The struggle to find a suitable person to get a grip on the club’s recruitment policy is reflected by former player Rio Ferdinand emerging as a serious candidate.

Ferdinand has no experience of such a role and would surely have to give up some of his media and commercial commitments in order to do the job without accusations of conflict of interest.

The former England defender is n “ambassador and mentor” for the New Era Global Sports Management company, which employs his cousin Max and represents his brother Anton.

Whoever is eventually put in charge of United’s recruitment will have a big job on his or her hands, with or without Champions League football.

The scouting system is said to be in crisis, with too much bureaucracy and not enough decision-making.

The club has up to 60 people looking for talent around the world but one source claims many of them “live in fear” of failing to hit unrealistic targets for watching live and recorded games, and filing reports.

Excessive bureaucracy and the failure of those higher up the chain to act quickly have led to United missing out on stars like Ajax duo Matthijs De Ligt and Frenkie De Jong, as well as less well-known but promising talent. 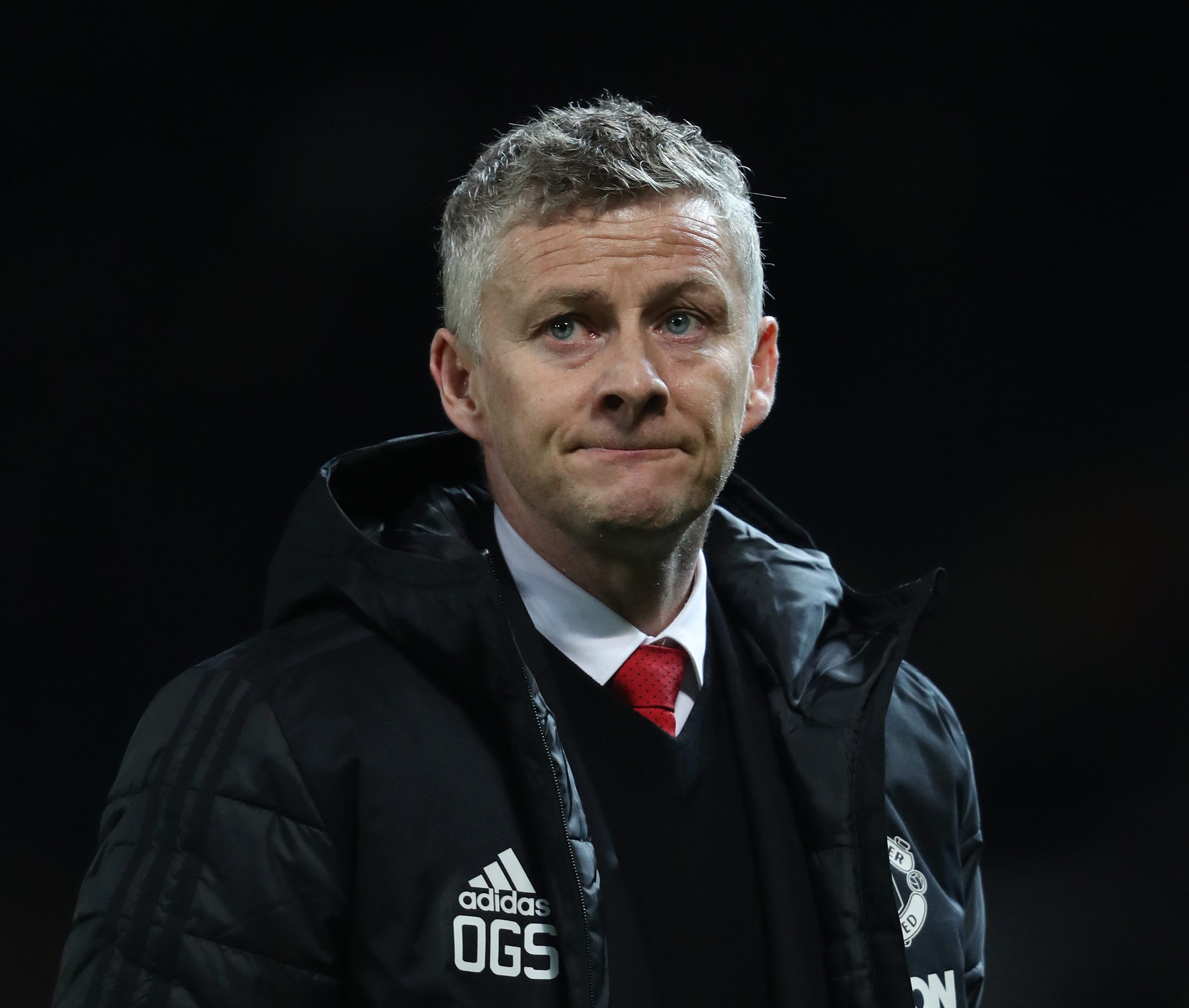 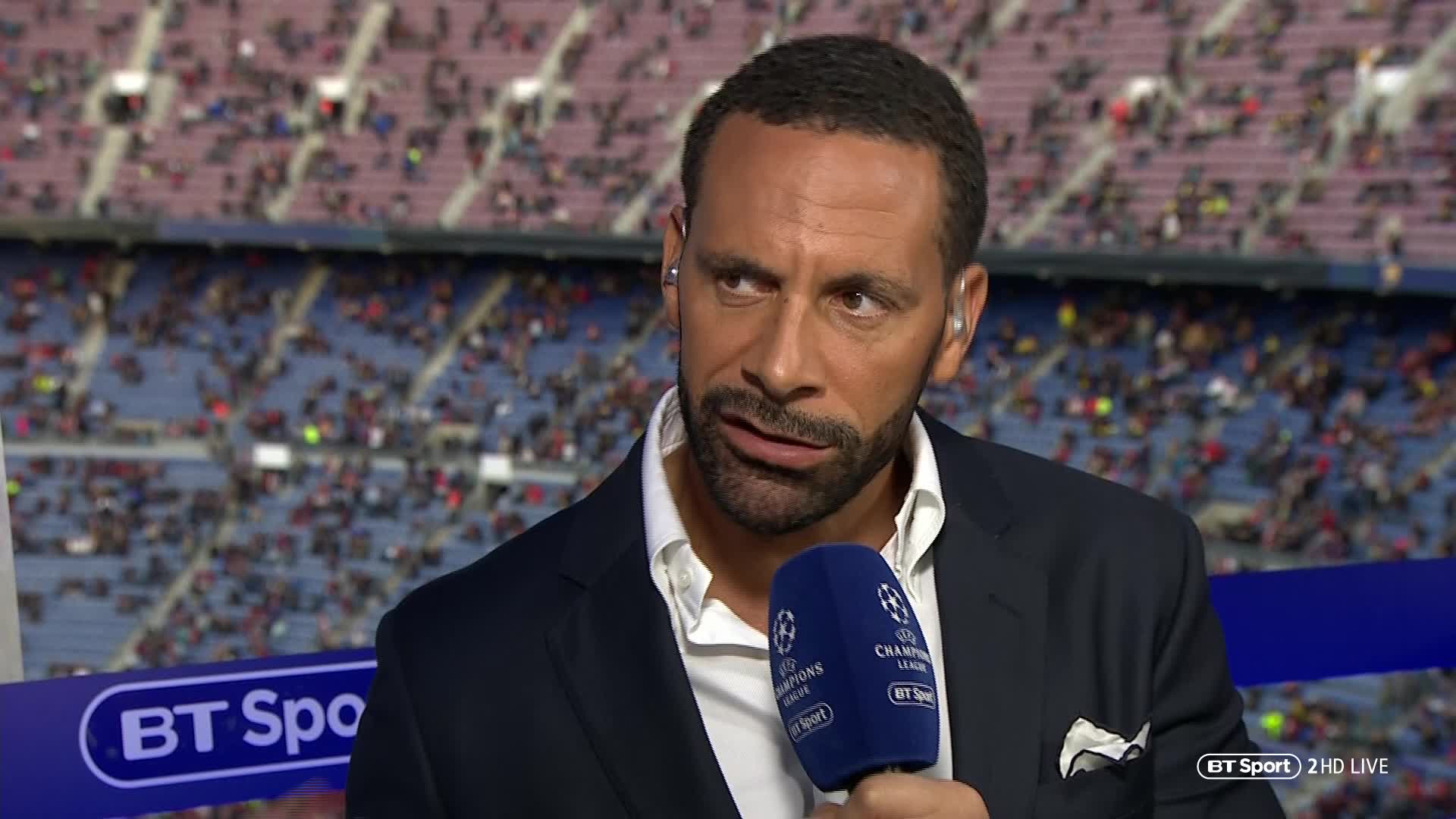