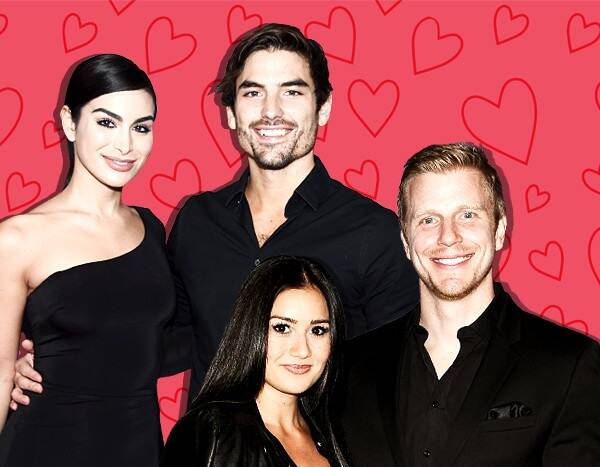 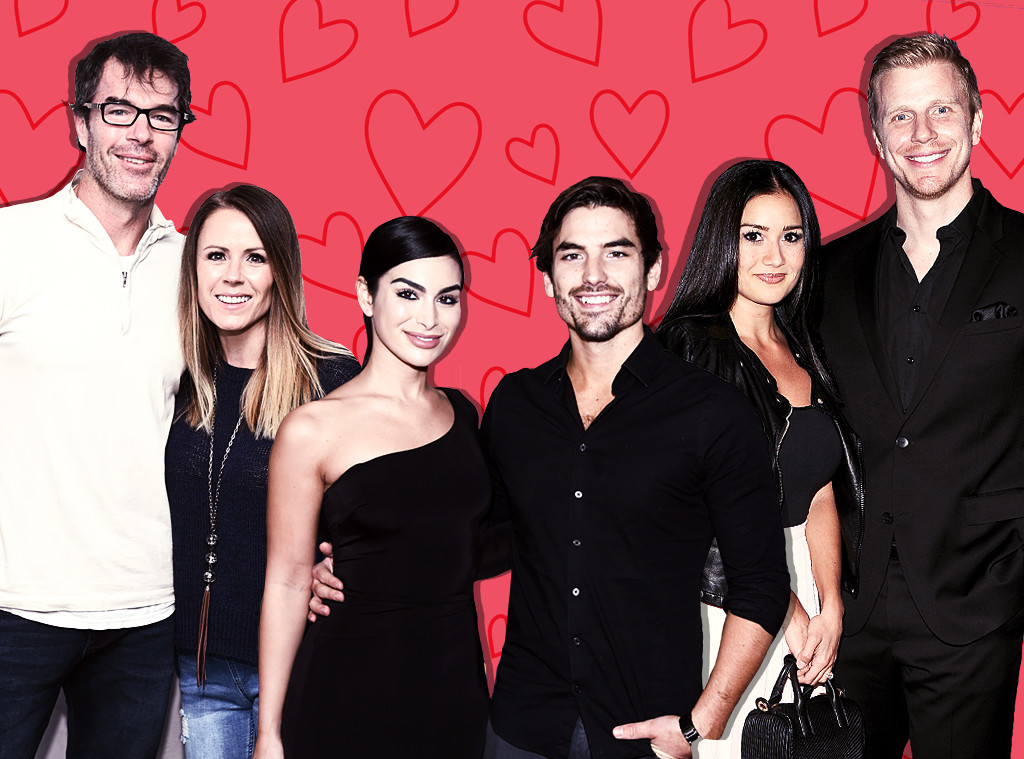 Will you accept this rose, Bachelor Nation?

Whether you are still following OG Bachelorette star Trista Sutter who married her winner Ryan Sutter or you’re fans of Bachelor Nation super couples like Kaitlyn Bristowe and Jason Tartick, couples that are still alive and kicking within the Bachelor Nation fam are celeb couples we are here for.

Over the years there have been couples that have crashed and burned—see all the couples we lost in 2018 for a brief look at what were talking about—but there are 23 power couples that remain…at least as of now.

These wonderful couples are now set to battle it out in our May tournament, which starts today, and will last throughout the month. In the end, we will determine once and for all which pair is really Bachelor Nation’s favorite!

Duos from The Bachelorette including JoJo Fletcher and Jordan Rodgers for example are still an item after Rodgers proposed to Fletcher on her season finale in 2016 and we heart them.

There are also Bachelor success stories like Sean Lowe who married his winner Catherine Giudici Lowe in 2014 and now they two have two adorable sons together. Of course we can’t forget Bachelor in Paradise lovebirds like Evan Bass and Carly Waddell or Tanner Tolbert and Jade Roper who are both married with kids.

Plus, there are duos who have found love off screen, but within Bachelor Nation like Ashley Iaconetti and Jared Haibon, who are set to walk down the aisle in August 2019 and make our heart so happy.

Check out all of the couples currently together from all over Bachelor Nation, including one from Bachelor Pad, in our poll below and make sure you vote for your all-time favorite over the next few days.