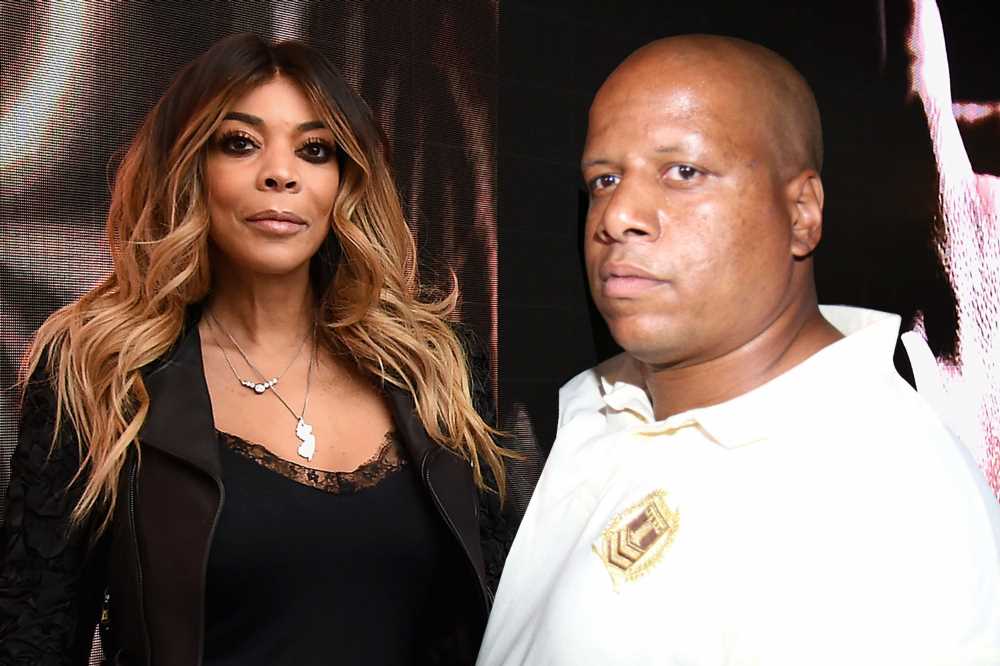 Kevin Hunter doesn’t want to walk away from Wendy Williams without some money.

Hunter filed his response to her divorce petition and is requesting spousal support, as well as child support for their son, Kevin Hunter Jr., even though he’s 18 and will turn 19 in August, according to court documents obtained by Page Six. Hunter is also requesting the famed talk show host pay for their son’s college tuition, as well as “equitable distribution of all personal assets.”

Williams filed for divorce from Hunter in April after 22 years of marriage. She sought to establish an “appropriate amount of child support” as well as “other further relief as the Court deems fair and equitable.”

She has since fired Hunter — whose alleged mistress Sharina Hudson recently welcomed a baby — as her manager and executive producer of her daytime talk show.