TERRIBLE teeth, "functioning alcoholics" and overweight – this is one woman's damning assessment of British men.

American personal trainer Jenny Jacobs, who lives in Cincinnati, Ohio, vowed she'd never date a Brit again six years ago – after a disastrous trip to London, where she says blokes were "ignorant" and drank and smoked way too much. 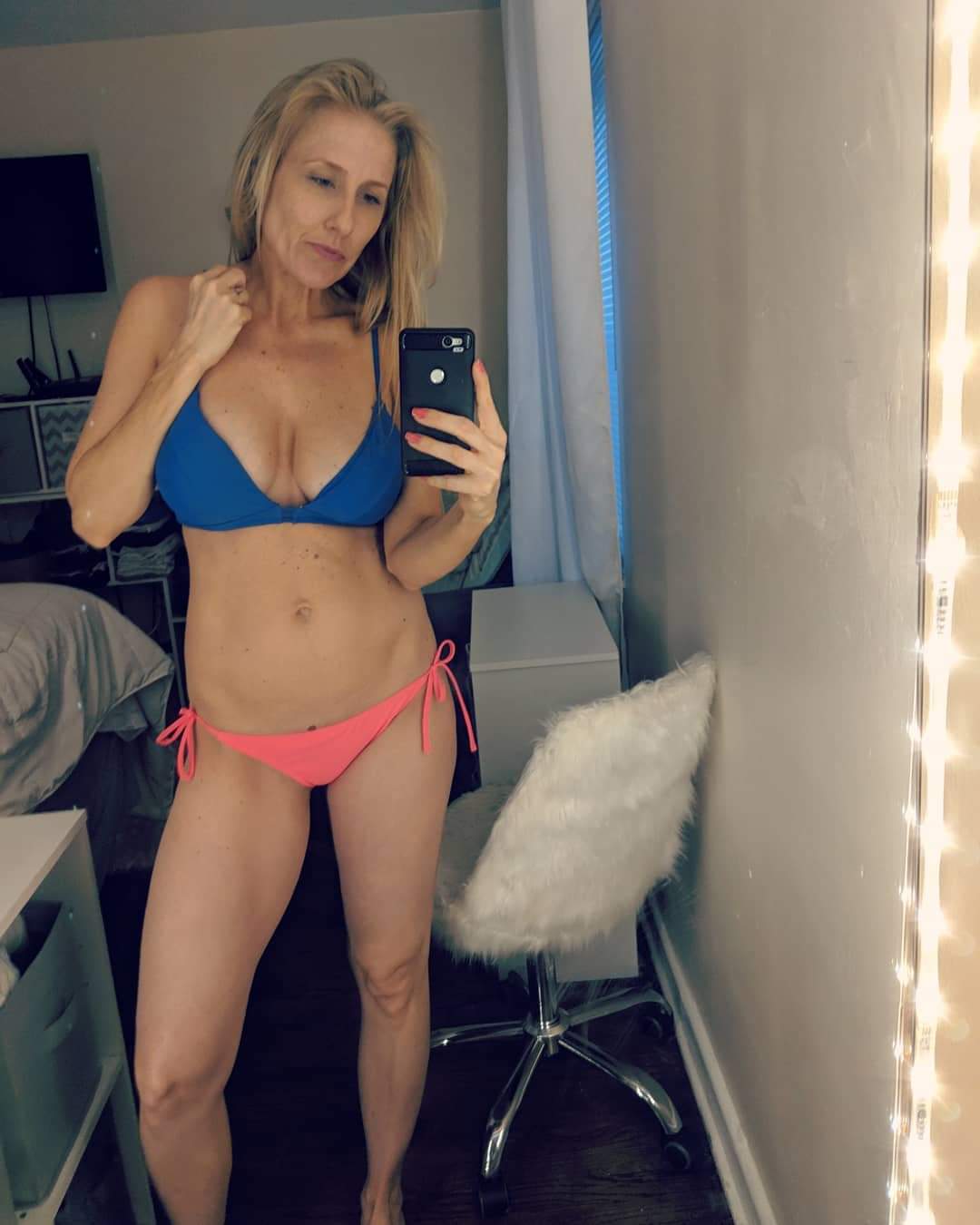 It comes after exclusive dating site Beautiful People named the UK as the ugliest country in the world for men, alongside Russia and Poland.

Here mum-of-two Jenny, 37, a former Beautiful People user herself, reveals why she gives Brits the swerve…

A few years ago, I was talking to one British guy online. He seemed very successful, he was always posting pictures in yachts and stuff like that, but he wasn't smiling in any of his pictures. 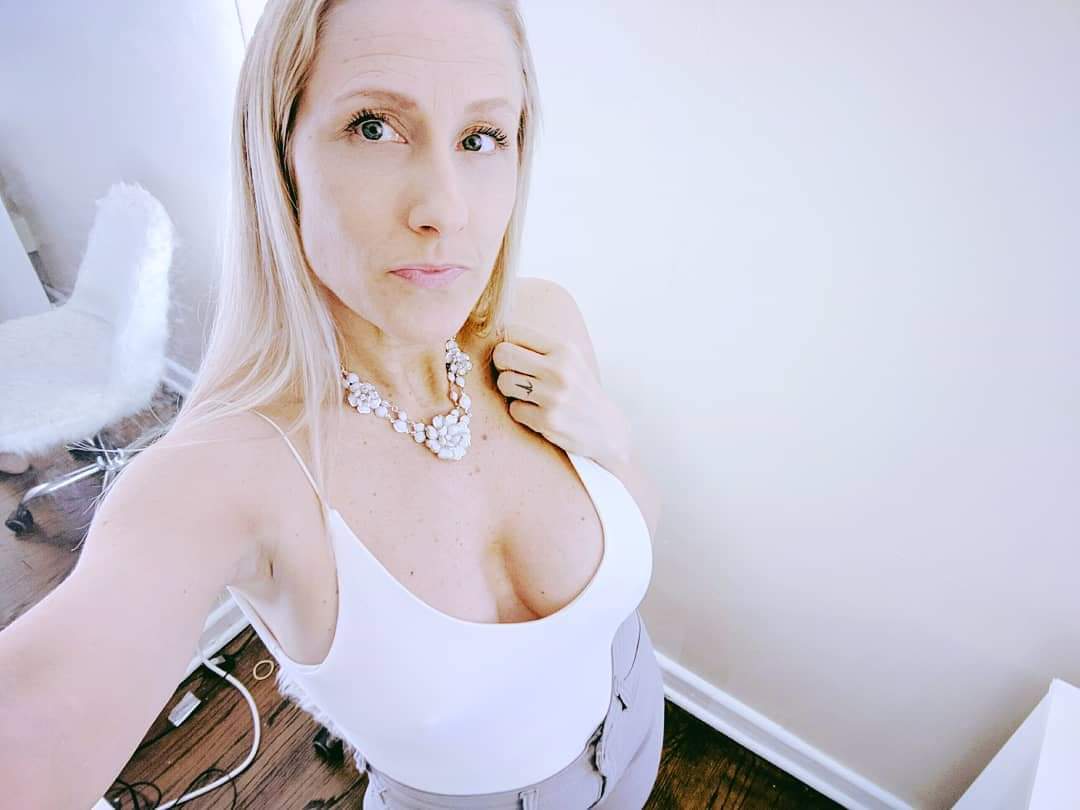 He never showed his teeth. I've been to the UK three times and I always make a joke about how bad their teeth are.

We were chatting on Whatsapp and I said “I see you’re not showing your teeth in any of your pictures, do you have bad teeth?” He never responded, so I guess it was true.

I wasn’t super attracted to him anyway, he just seemed nice, but obviously I offended him.

From my five years on Beautiful People, I'd say Brits are up there with Russian men as the ugliest men on the app

I'm a big teeth person. I had to get braces because I hated my teeth, so that’s something that stands out to me.

My main issues with British guys are height, teeth and fitness.

I didn't even look at a lot of their bios because I wasn't physically attracted to them.

From my five years on Beautiful People, I'd say Brits are up there with Russian men as the ugliest men on the app. 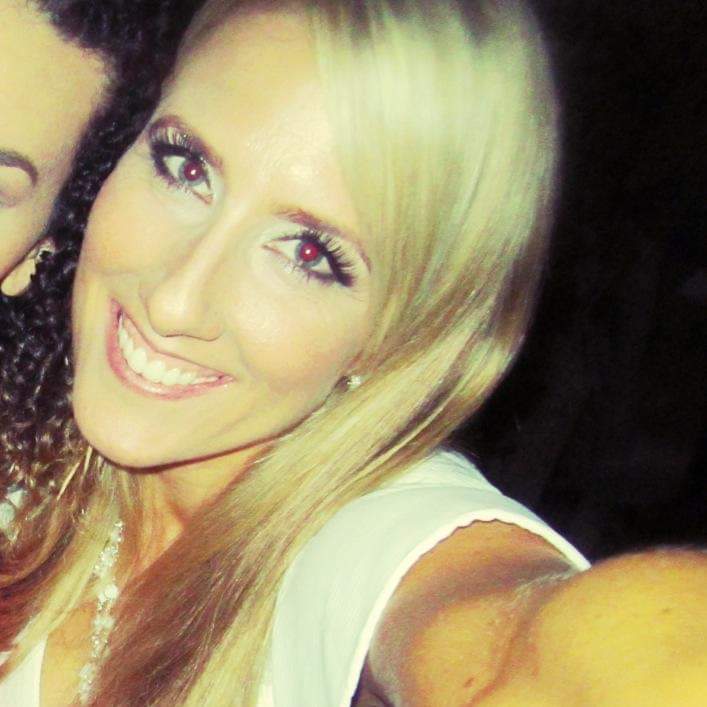 Height wise, I like really tall guys. A lot of Brits I saw on Beautiful People were really short or my height, I'm 5ft 9ins.

Smoking is another big one. I’m allergic to smoke and that’s disgusting to me. As soon as I see someone light up it’s like “no”.

Also I’m a fitness nut. I work out all the time and I stopped drinking when I was 21.

Alcohol is a big thing in England. There’s a lot of pubs, a lot of drinking.

If you get wasted every day, or you get drunk every day, maybe you’re a functioning alcoholic, it’s a little much.

I noticed a lot of the Brits I was talking to were drinking every single day.

So as a health person, I was like “hello, excessive!” It seemed like they just liked to go to pubs and hang out with their friends. 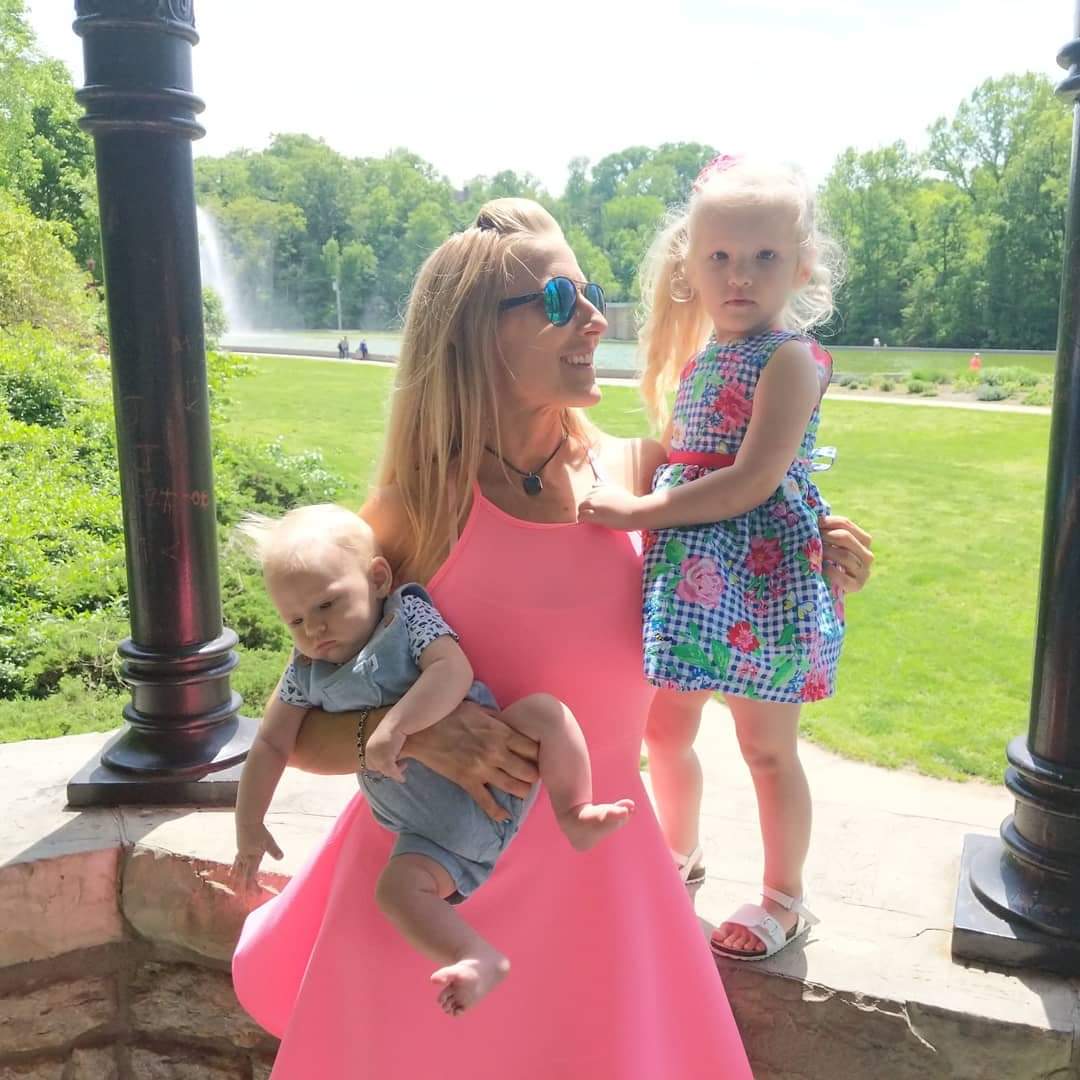 I flew out in London to meet a Brit in 2013. He lived in Brentwood, Essex.

We'd been chatting for two months and he suggested I fly over for four days. He was awesome, he planned tours for us to do, but physically I didn't find him attractive.

When we went out to bars, I noticed a lot of the guys weren't physically fit.

A lot of them had bad teeth. They tend to be short and stocky framed, not tall and broad shouldered like the German frame.

They do drink a lot of alcohol. When I went, I realised there was no way I was going to find a guy who didn’t drink every single day. That was a big turn-off for me

Maybe it's the food, which I didn't really like. A lot of it was pub foods, like fish and chips.

I’d been living in LA for the last 15 years, I’m not a vegan or anything but I definitely eat organic and fresh food.

They do drink a lot of alcohol. When I went, I realised there was no way I was going to find a guy who didn’t drink every single day. That was a big turn-off for me. 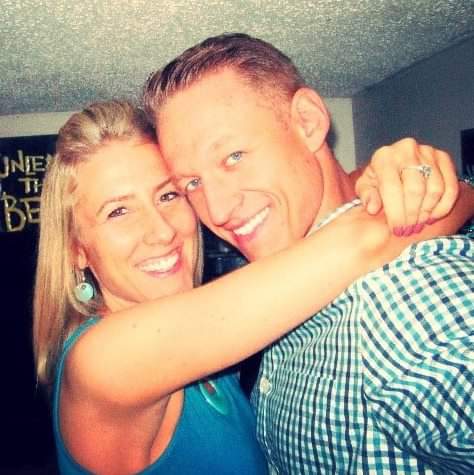 Some of them were really ignorant too.

In the States women and men are both into sports, it’s a huge deal, but I noticed it was all men when I went to a football game in London.

I went to watch another football match at a pub and I was making some comments, and total strangers were like “what do you know about football?”

I was like: “Really? Because I’m a female?” Here it's totally different. 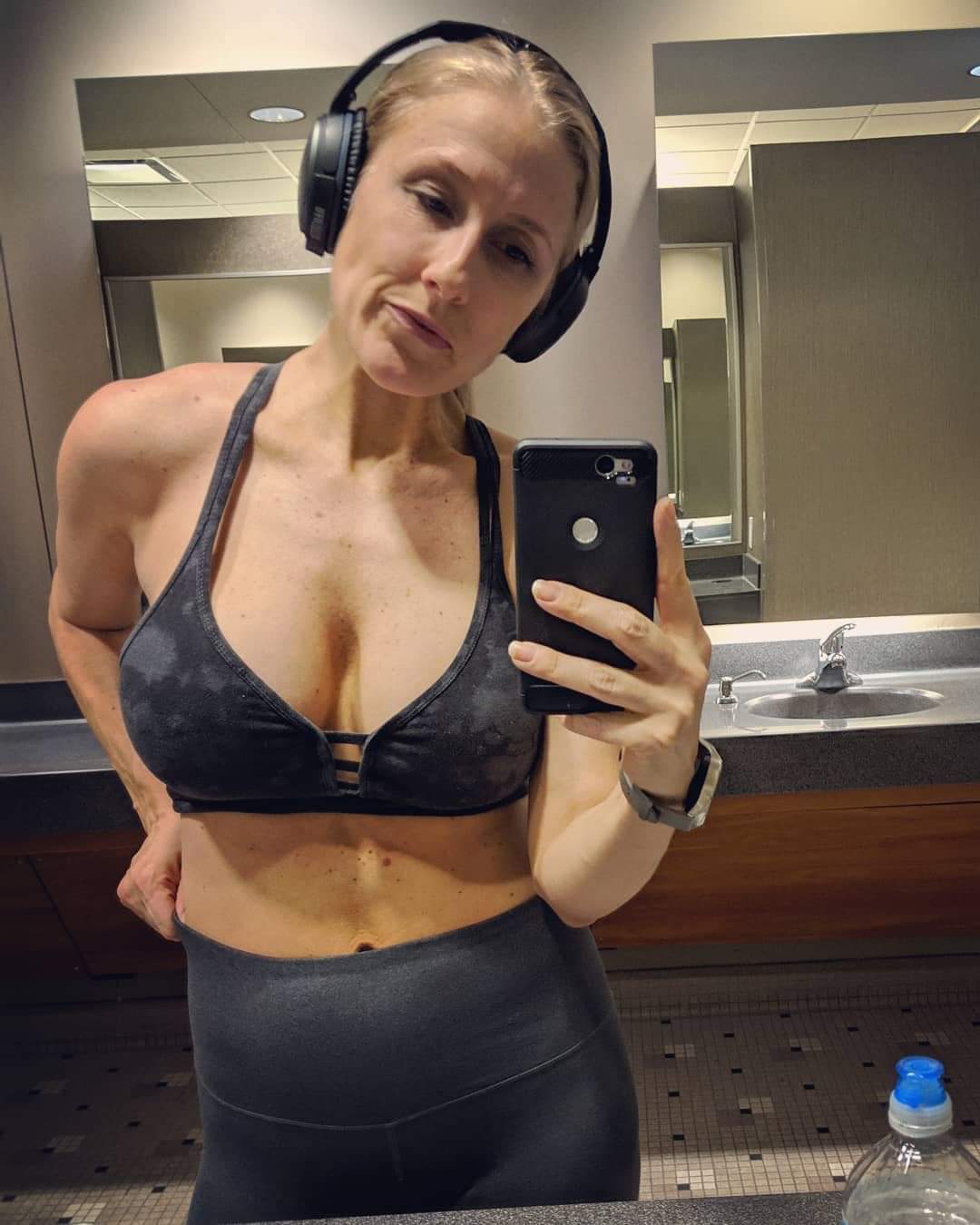 Two years after vowing off Brits for good, I met my husband Justin Hopkins, 29, a medical researcher.

He’s very into working out and rarely drinks, maybe once or twice or a year, and he does not smoke.

I thought he was joking at first. I was like: “Are you serious? You’re a baby”.

I’d never dated someone younger than me, but he won me over. I don’t know how but he did. 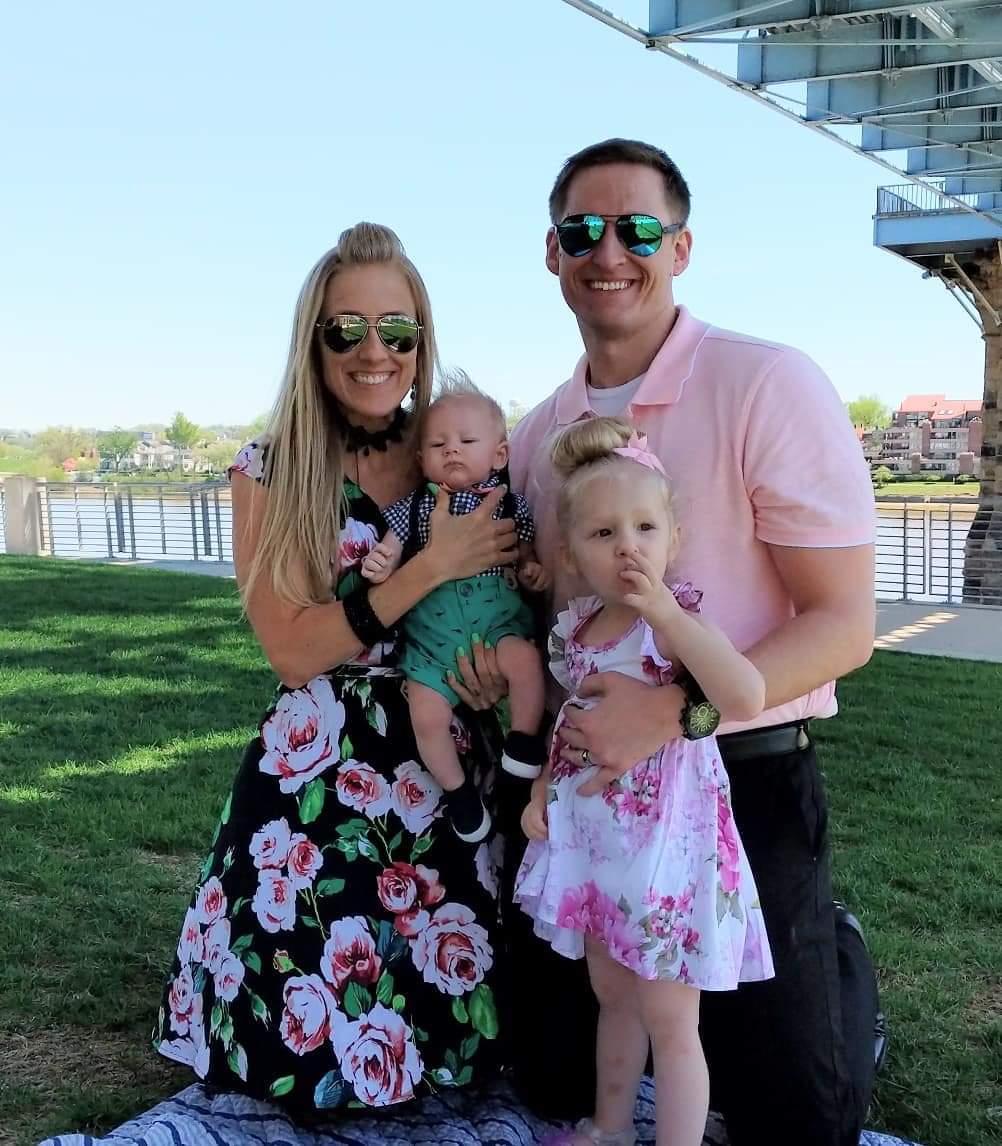 Two weeks after we started chatting he told me he was going to marry me, and I guess he was right.

We fell in love over Facetime and didn't meet until May, when he was graduating from getting his masters.

He moved to LA in June, asked me to marry him in July and we got married in Thailand in October.

It was crazy, everyone was like “no way!” Now we have two kids – a son called Zavier, three months, and a two-year-old daughter called Miracle.

I knew what I was looking for – and what I wasn't. I’m super particular and I’d been in the dating world for 15 years, so I was done. 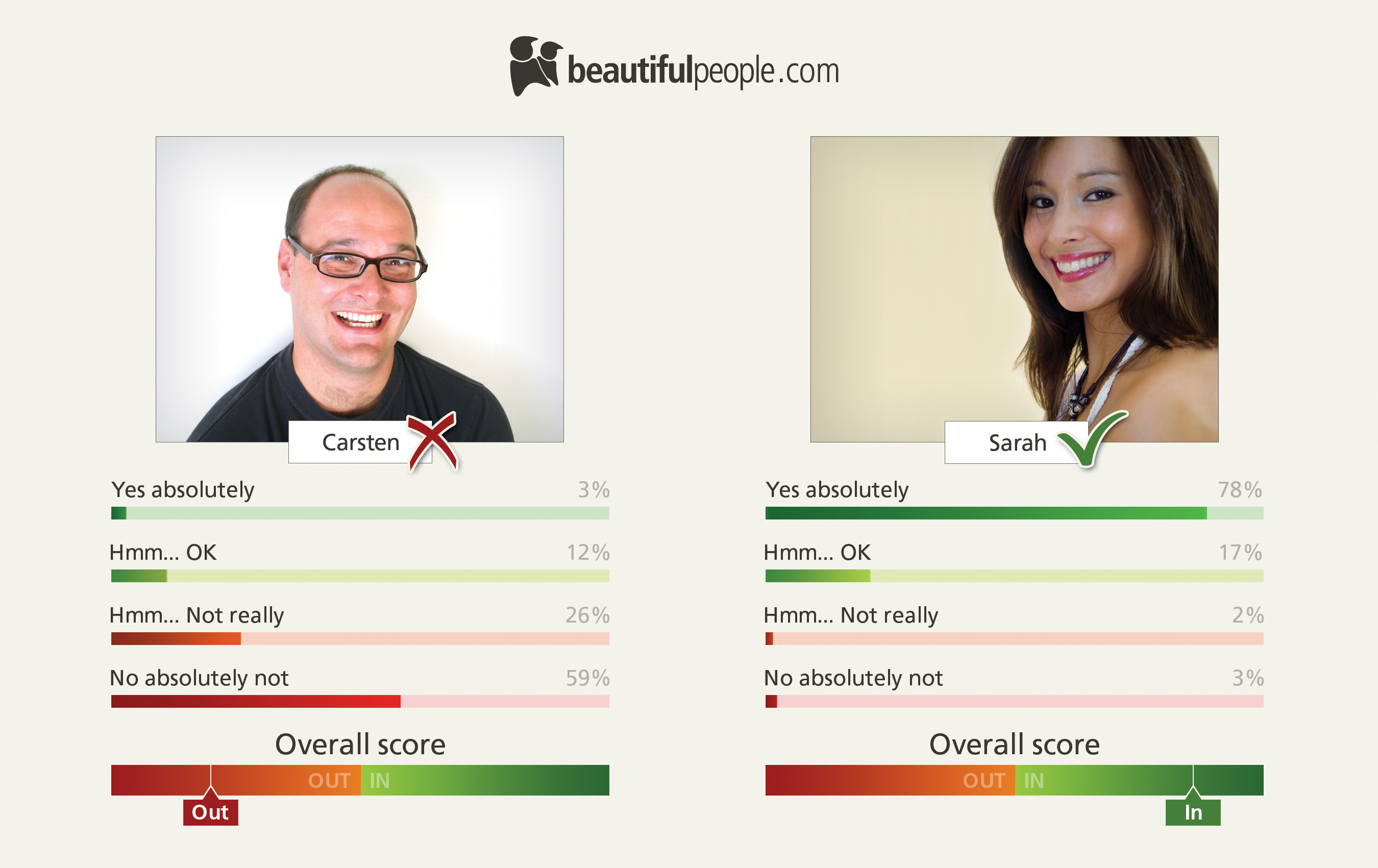 Beautiful People is an exclusive dating app where current members vote on hopefuls of the opposite sex, to see if they make the cut.

The site has turned away 8.5 million people worldwide since launching.

We recently spoke to three mums who confessed the outrageous reasons they’ve refused to date single dads – from ending up as free babysitters to jealous exes interrupting sex.