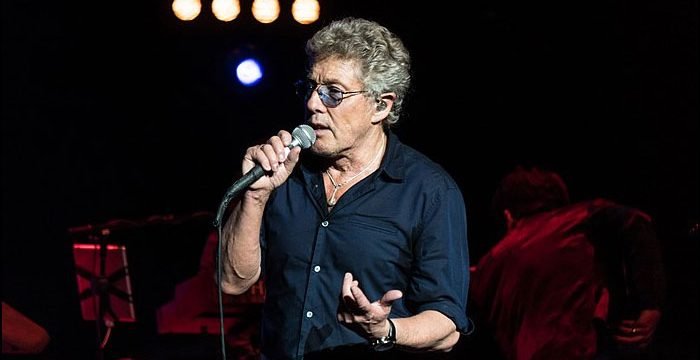 The Who‘s Roger Daltrey called out fans who were smoking marijuana at the band’s most recent concert in New York.

“All the ones smoking grass down in the front there, I’m totally allergic to it,” Daltrey informed the front-row fans in question. “I’m not kidding, whoever it is down there, you fucked my night and you made me really…so f-k you!” he continued in a video posted by a fan.

Later on, fans reported that Daltrey’s voice seemed to have worsened after being exposed to the nug smoke.

A similar incident took place at a gig in the city nearly four years ago when Daltrey threatened to walk off the stage if the person smoking didn’t extinguish the joint immediately.