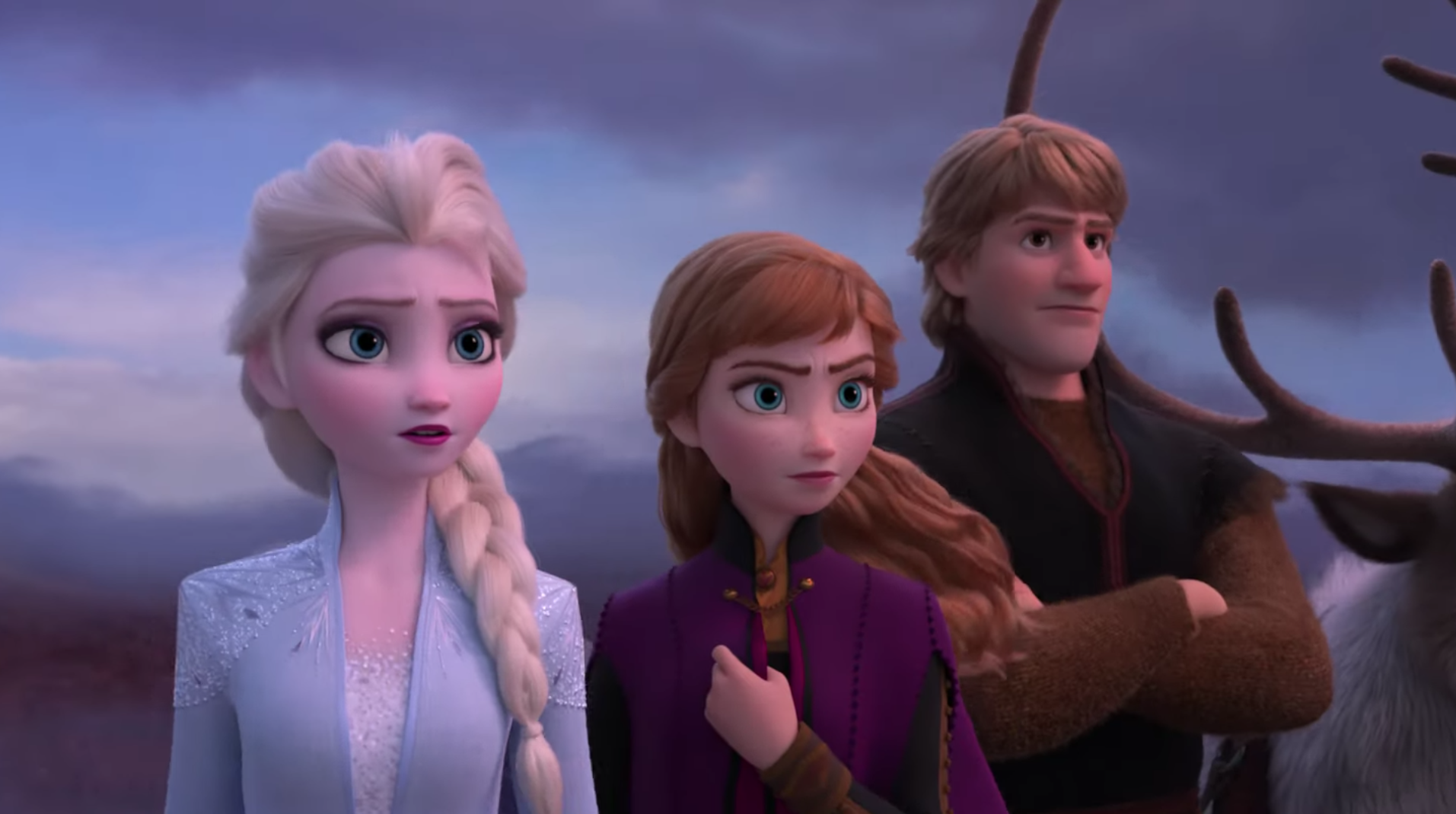 Short Circuit encourages everyone at Disney to pitch and offers an open environment for taking risks. The program began with the CR short, “Cycles,” directed by Jeff Gipson and now all of these roughly 2:00 shorts will screen at select festivals before finding their main home on Disney+ in the U.S., the studio’s upcoming direct-to-consumer streaming service, in the spring of 2020.

Disney will additionally offer an inside look at the making of “Frozen 2” (November 22nd), hosted by Animation head Becky Bresee and Effects Animation lead Marlon West. Judging from the trailer, the sequel to the blockbuster Oscar winner offers plenty of innovative set pieces in Norway for sisters Anna (Kristen Bell) and Elsa (Idina Menzel) to conquer, including a frozen ocean, psychedelic snow flakes, a trippy ring of smoke, and a whirling leaves in a forest.