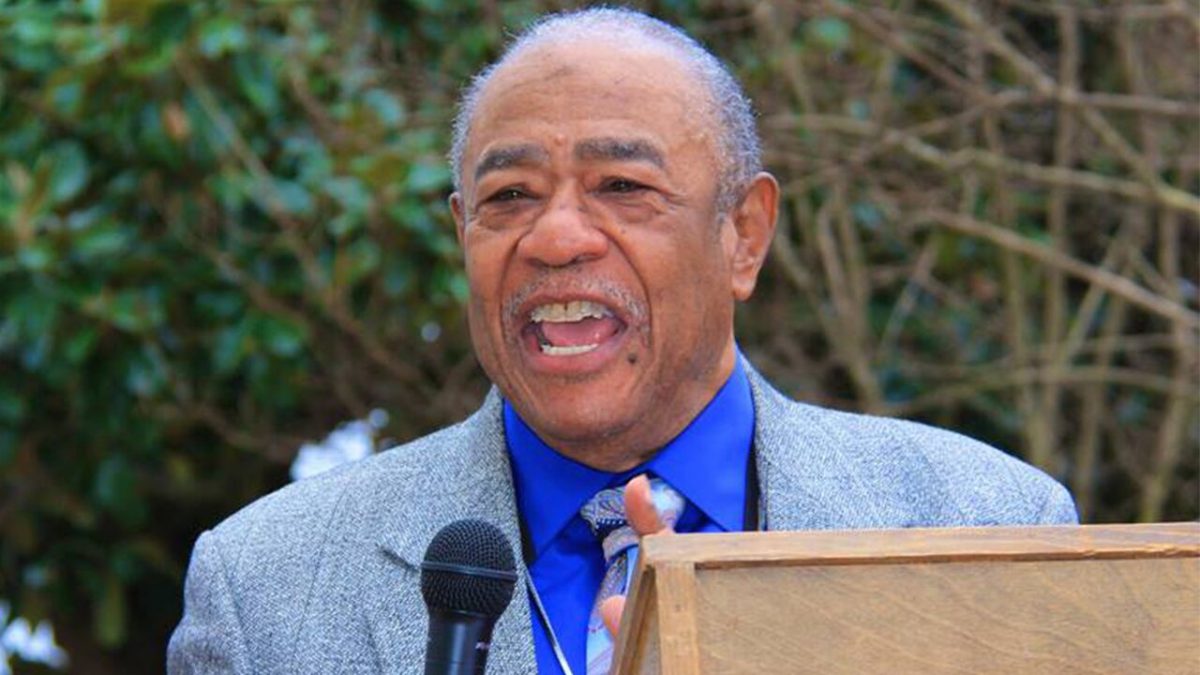 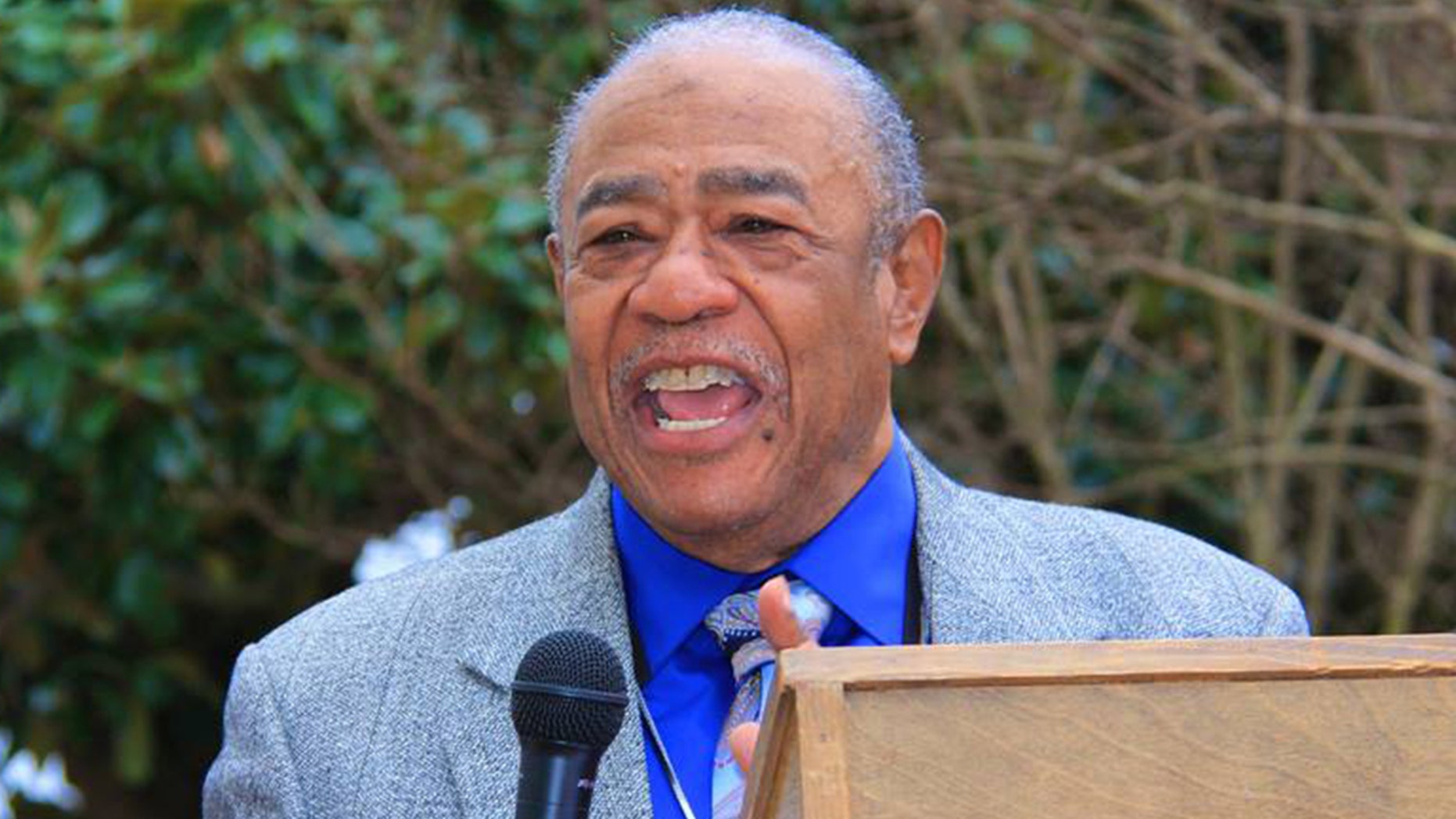 The Hill is facing backlash for stressing the conservative reaction in its news story about the controversial abortion remarks made by a Democratic lawmaker in Alabama.

Rep. John Rogers of Birmingham expressed his opposition toward a bill approved by the Republican-controlled House that would ban all abortions – with an exemption for women whose pregnancies pose a health risk.

The Alabama Democrat continued by saying some children who face abortion could be "retarded" and "half-deformed."

His inflammatory comments sparked outrage on social media, but when The Hill covered the controversy, the focus of its report was on conservative voices' reactions instead of Rogers' remarks.

Critics took to Twitter and mocked The Hill for the framing of its Rogers report.

The Hill did not respond to Fox News' request for comment. 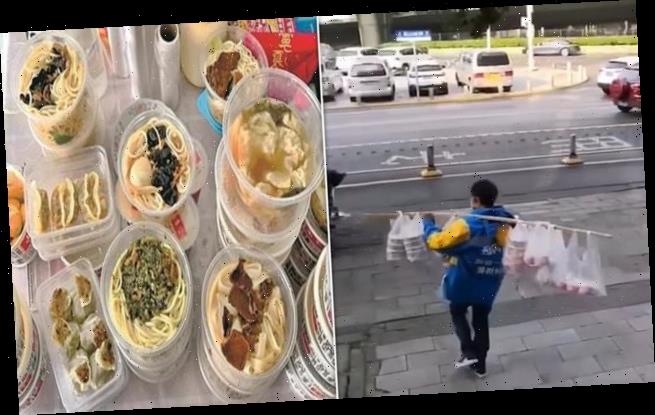 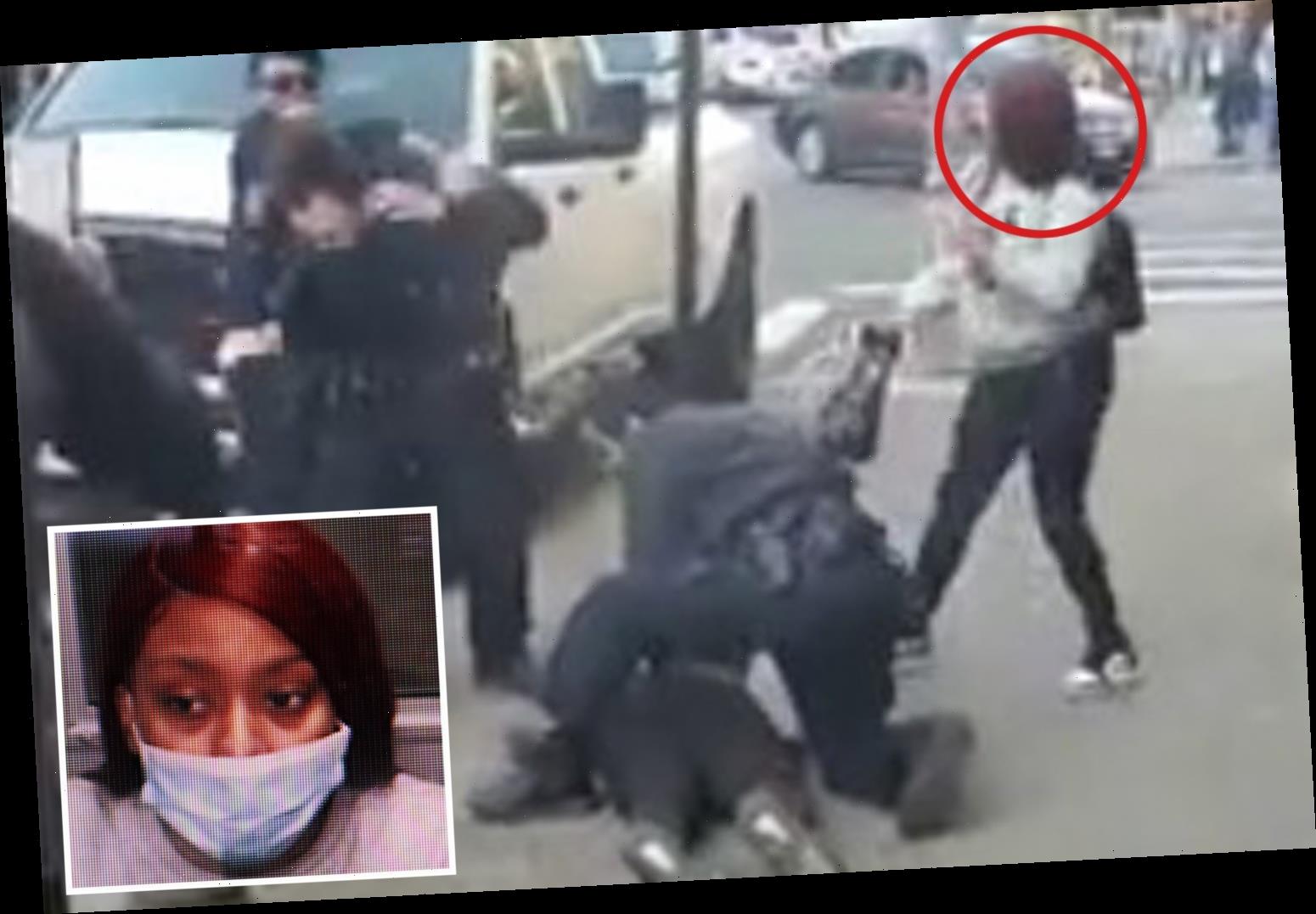 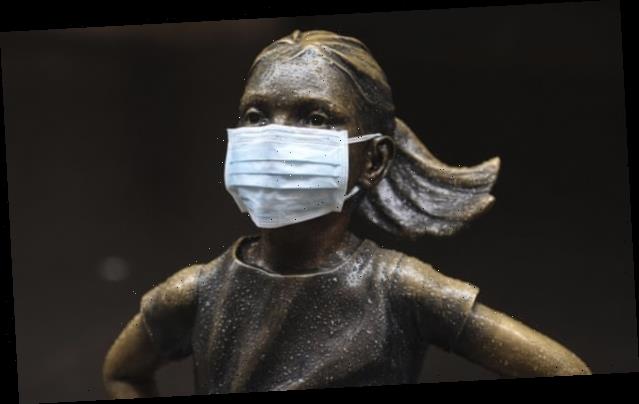 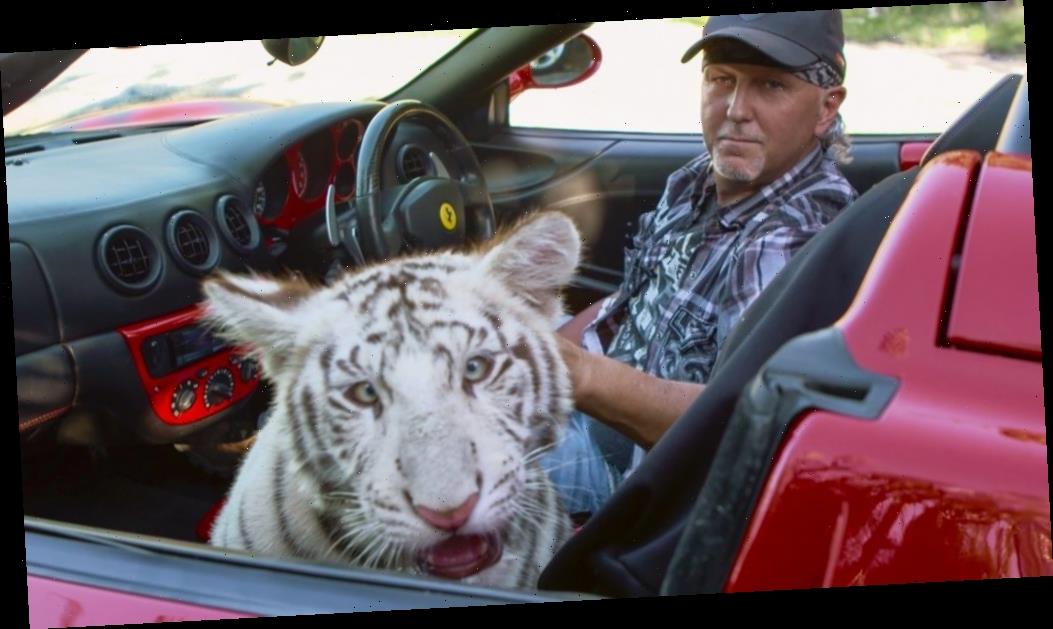 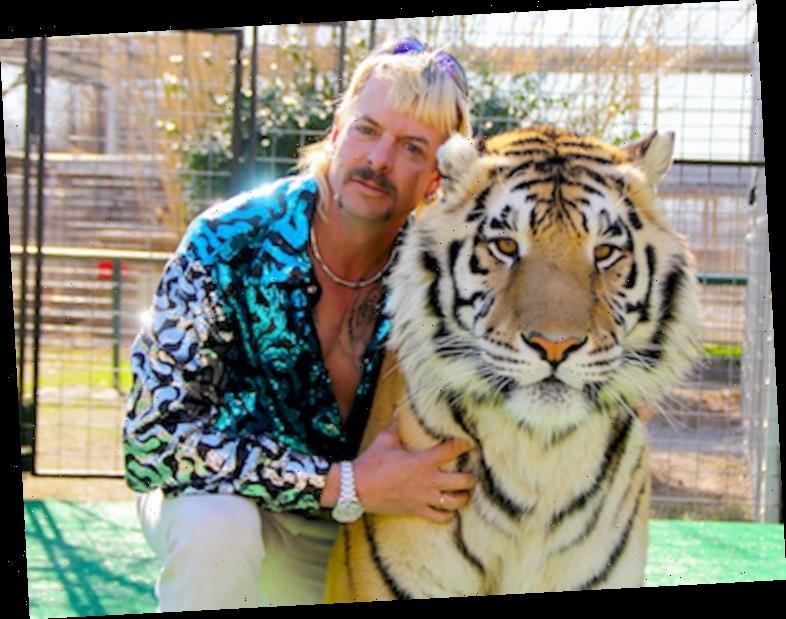 'Tiger King': Donald Trump Jr. Says He Could 'Lobby to Pardon Joe Exotic for the Memes' and Yes, This Is Real Life
Celebrities