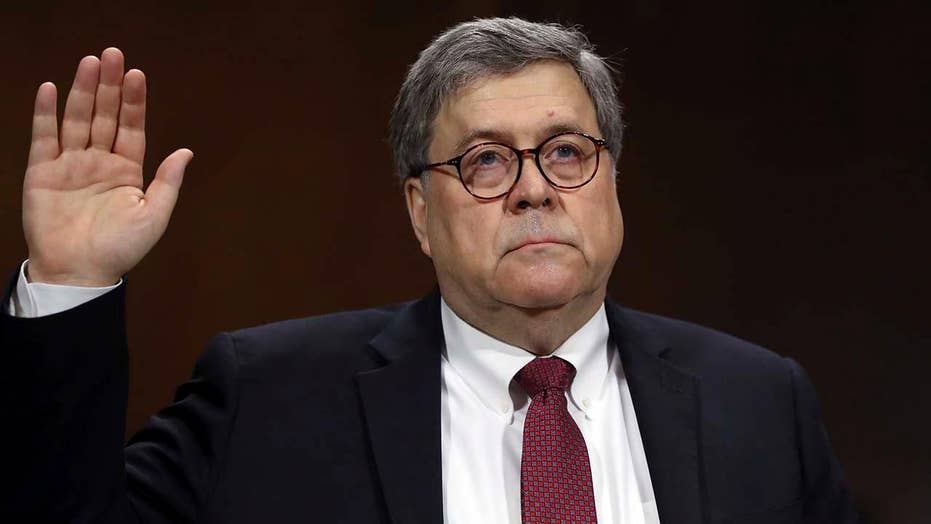 Washington Post columnist Eugene Robinson had some harsh words for Attorney General William Barr as his Justice Department faced criticism for changing its position on the Affordable Care Act (ACA) — arguing that the entire law, rather than just parts, was unconstitutional.

“William Barr’s tenure as attorney general is going to be — so far it has been, I would say — a pretty unmitigated disaster,”  Robinson told "Morning Joe" on Tuesday.

Robinson went on to question whether Barr even believed his the DOJ's decision, saying that it was "destabilizing."

“Is this something that Barr actually believes? Is he again nullifying the president who wants to get rid of anything with President Obama’s name on it?" he asked. "It’s unclear. But it’s deeply disturbing, even if this ultimately fails, even if ultimately, you know, the ACA is upheld, it’s destabilizing."

His comments came after letters, in which congressional Democratic leaders demanded the DOJ provide details as to how the White House might have influenced its decision.

"If we do not receive a response by this date, we will have no choice but to consider alternative means of obtaining compliance," the letters read.

"If you have a preexisting condition, and you have to go to an emergency room, with yourself or with one of your children, you don’t get two weeks to respond!" he said.

"Your entire income, your entire family’s future, could be gone in one moment in an emergency room. And we give these clowns two weeks to respond to the potential destruction of an act that has saved hundreds of lives!”

Barr is no stranger to criticism on MSNBC or the media in general. After he released a controversial summary of Special Counsel Robert Mueller's report, he experienced weeks of media criticism for allegedly shielding President Donald Trump from scrutiny.

"The rule of law had a deficit because Donald Trump had been kicking it in the teeth for 22 months, and what the country’s Attorney General did was walk in there and back up the guy doing the kicking," MSNBC host Nicolle Wallace said after Barr held a press conference on the Mueller report.