EUROVISION viewers tuning into tonight's semi-final were left shocked when a singer from Cyprus flashed her crotch.

Blonde bombshell Tamta wore PVC boots and a black jacket for the show's opener – but left fans in hysterics with her bizarre choice of "optical illusion drawers". 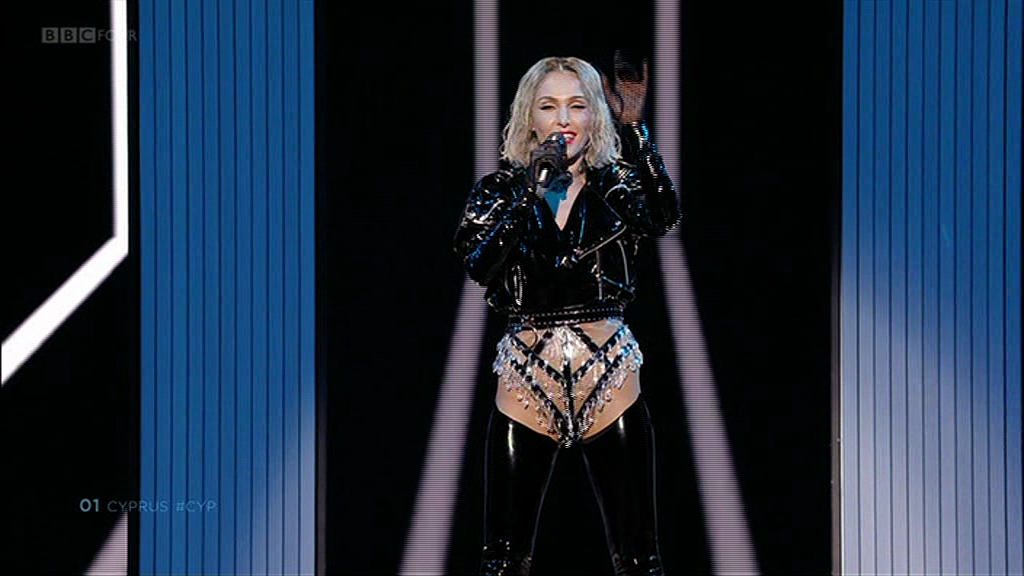 Rylan Clark-Neal commented on the tight attire: "I bet those boots will take years to get off. I hope they're not chaffing."

Viewers weren't sure about her get-up, with one tweeting: "Not sure about the transparent drawers…."

Another said: "So that's where my chainmail knickers went to!!!" 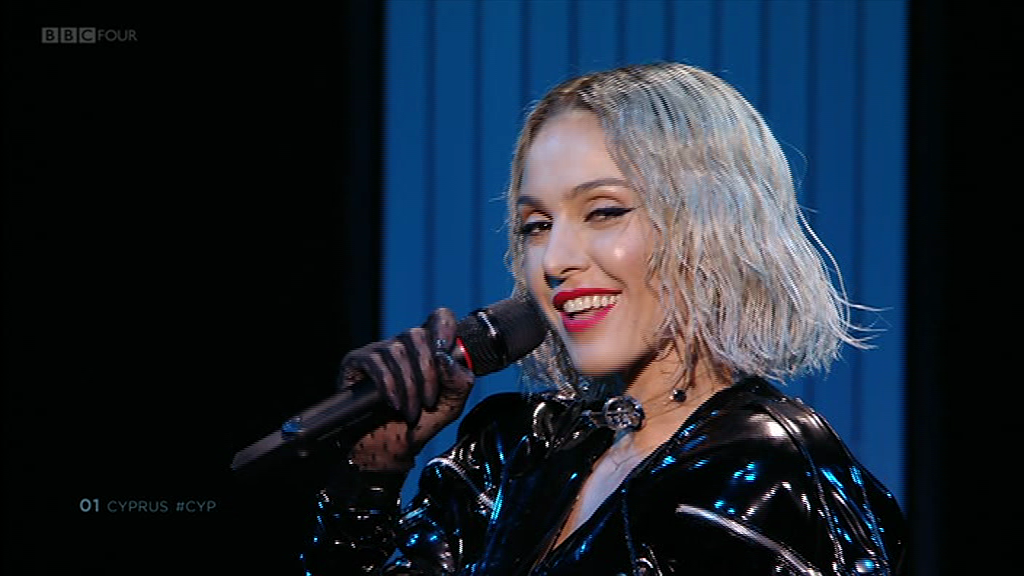 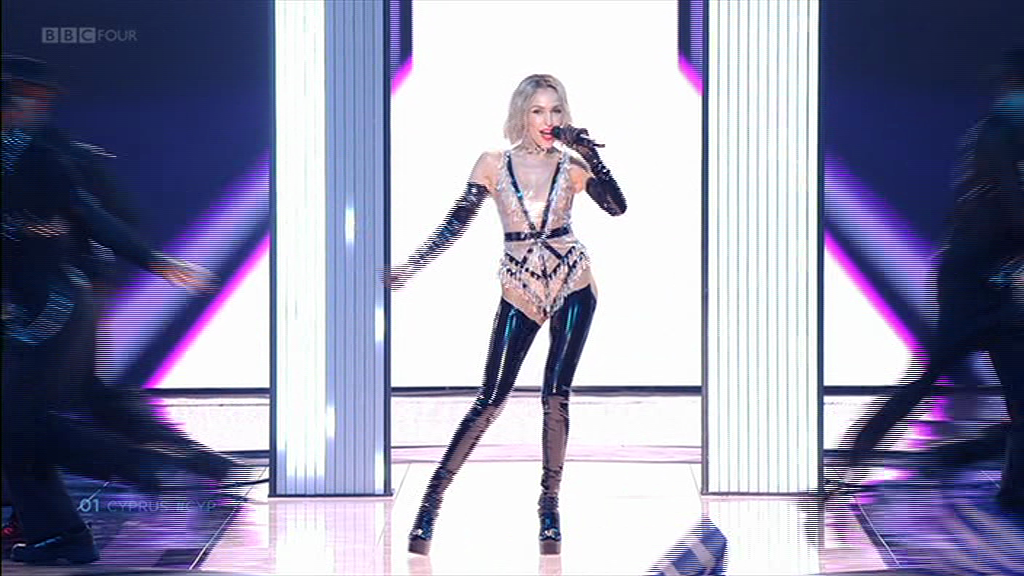 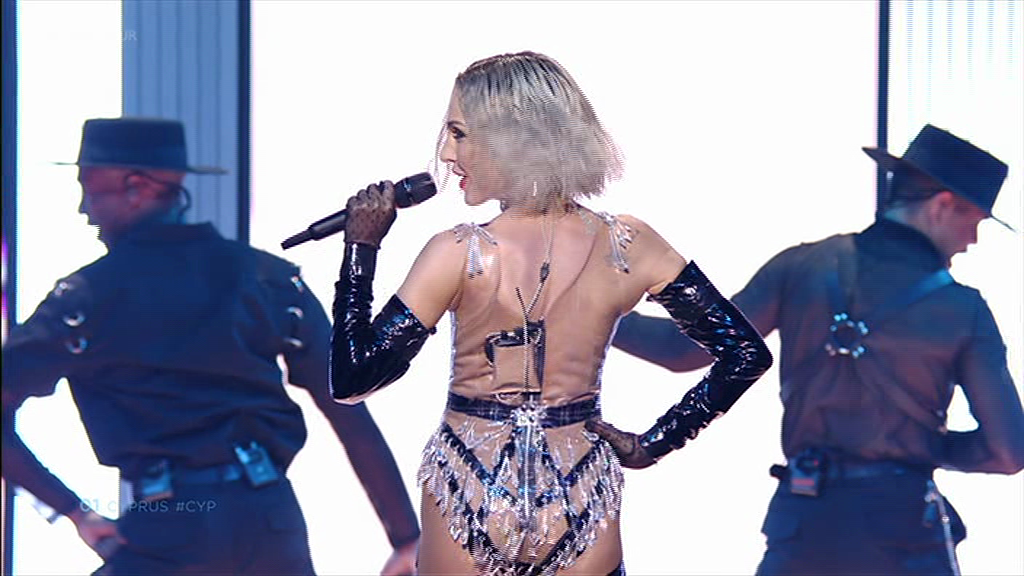 Thursday sees the second round of semi-finals kick off at 8pm in the UK and the show's YouTube channel.

Then two days later the grand final will take place on the Saturday May 18th in Tel Aviv, Israel.

UK viewers cannot vote tonight but they will be able to vote in Thursday's semi-final.

It has been 20 years on since Israel hosted the Eurovision. Portugal's capital Lisbon hosted the classic show in 2018.

The Eurovision semi-final first half opened with last year's winner Neta performing I'm Not Your Toy.

Fans were delighted with the return of the "weird chicken dance" and raved about the "amazing stage" on Twitter.